While we fight abroad we are invaded at home

US immigration policy, or lack thereof, permits massive numbers of people of color (POC), but not white people of European ethnicity, to enter the US by claiming persecution in their own country. The limit on this right, Title 42 Expulsion, which expires at the end of next month, permits expulsions of asylum seekers if they have recently been in a country where a communicable disease was present. The Trump administration established this policy, apparently at the direction of the Centers for Disease Control, as an anti-Covid precaution. The Biden regime has refused to extend Title 42 as Democrat liberals and the ACLU regard this Covid measure as an expression of white racism, which they believe is an inbred characteristic of Trump and every Trump supporter. The Democrat liberals’ policy is that it is racism to stop a POC immigrant-invader infected with Covid from entering our country as an asylum-seeker, whether or not he is persecuted in his home country. The asylum claim is all that is necessary for entry.

By permitting entry of the unvaccinated and unmasked the Biden regime admits that the “Covid pandemic” is no longer a concern. Nevertheless, the Biden regime continues to harass Americans about vaccination and mask mandates. But immigrant-invaders can enter the country and be allocated into American communities, as 600,000 currently are  (www.paulcraigroberts.org/2022/04/20/biden-regime-to-release-600000-immigrant-invaders-into-us-communities/ ), without masks or vaccination.

Immigrant invaders, understanding that the only remaining barrier to their overrunning the United States is about to be cancelled by the Biden regime, the president of which has said that he welcomes the day white Americans are a minority,   (www.paulcraigroberts.org/2022/04/19/biden-says-the-end-of-white-america-is-a-good-thing/ ), are gathering at the American border to enter in massive numbers on June 1 and thereafter. As everyone knows who makes a call to their bank, credit card company, or any government office, Spanish is already a second language in the United States. As the policy of open borders proceeds, soon the United States will be a different country with a different dominant language and Hispanic culture.

Hispanics would be an improvement over the white liberals who are running the show and brainwashing white youths with critical race theory, wokeism, and identity politics.  American culture has been eroding for some time. Today white youth are an audience for black rap “music” that offends, or should, just about everyone, or would have in previous times, and attractive upper class women have body piercings and tattoos that in former times were associated only with drunken sailors and prostitutes. A family-oriented horde of immigrant-invaders would be a better alternative to the culture that white liberals have created.

But the warmongers in Washington should understand that immigrants fleeing from oppression, rather than standing and confronting it, are unlikely to be good warriors in behalf of American hegemony. Hispanic inhabitants of the US have no interest in serving in wars for the benefit of those they have overrun and displaced.

One downside is that the meaning both of citizenship and national defense is lost. If a person who walks or is driven across the border can become a de facto citizen, what meaning attaches to a native-born American? If Washington is only concerned with borders in Ukraine, but not with US borders, what does it mean to be a nation or a country? 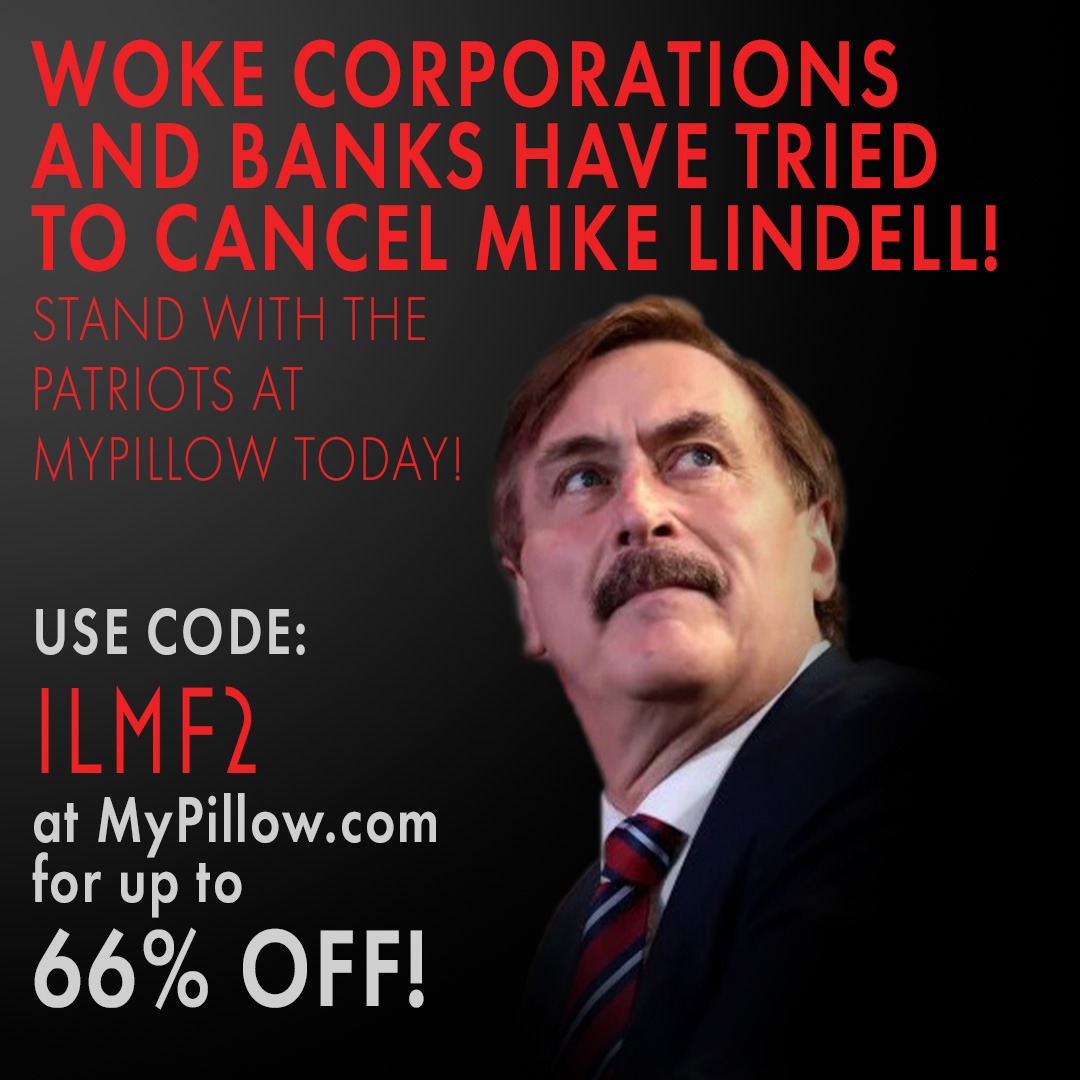 Another downside is that America is running out of resources, especially water, and has a high cost of living. Can the troubled economy and school and medical systems absorb wave after wave of largely unskilled third world immigrants?  With so much manufacturing offshored, where are high productivity, high value-added jobs to provide upward mobility for impoverished millions?

This might be a good thing, but it nevertheless suggests the demise of the white race just as the European immigrant-invaders that overran the New World meant the demise of the native Indians, as they were called.

Jean Raspail in 1973 predicted the fate of the Western World in his masterpiece, The Camp of the Saints.

The entirety of the Western World is finished. The belief system that sustained Western civilization has succumbed to decades of attack.  The West is played out. Those Russians who are selling out their country in hopes of “becoming part of the West” don’t understand that Russia will sink with the West if Russian leadership is incapable of breaking away and joining rising Asia.