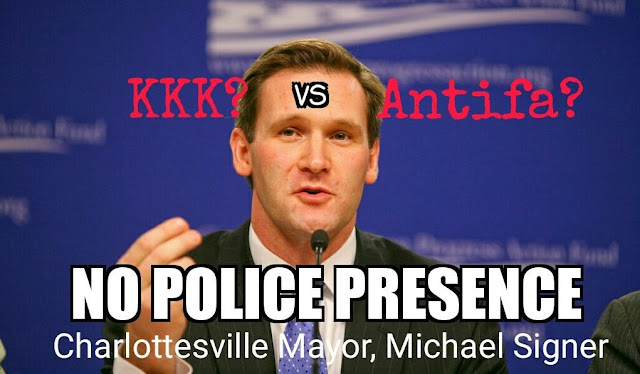 The violence in Charlottesville was orchestrated and engineered by the Mayor of Charlottesville Michael Signer and Virginia Governor Terry McAuliffe who want “liberals” to focus on a sideshow while the Oligarchs they work for continue to run off with the loot while devastating the middle class.
Michael Signer works for George Soros. He gets paid by the Soros funded “Center for American Progress” which, like all Soros funded groups, actually pushes for societal breakdown and anti democratic Global Corporatism by a small cabal of banking and Corporate elites. 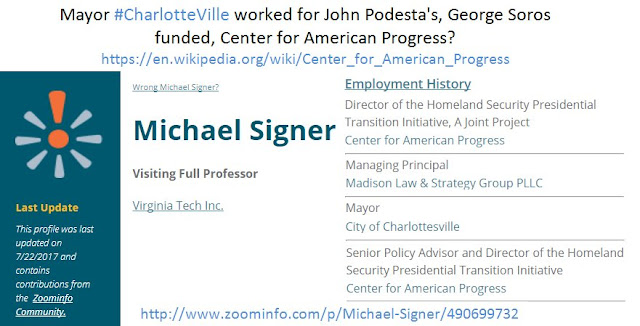 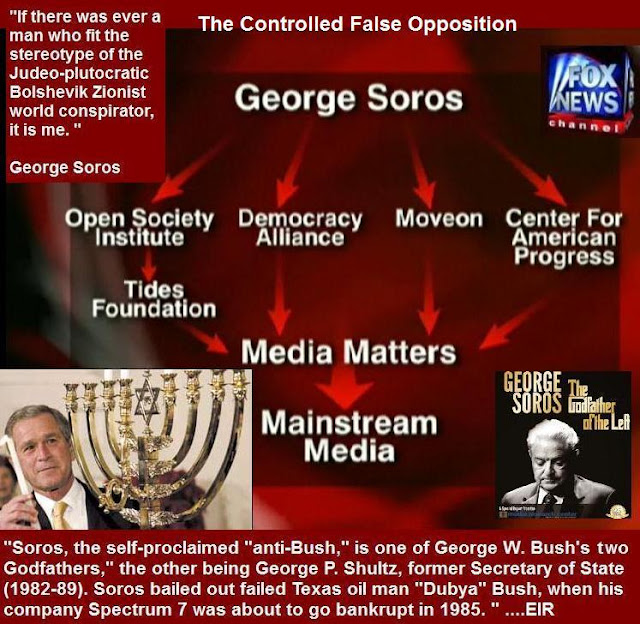 Michael Signer is also a close associate of Virginia Governor Terry McAuliffe and John Podesta – both close associates of the Clinton Crime Family.
Michael Signer’s Wikipedia entry en.wikipedia.org/wiki/Michael_Signer
The Police and the National Guard were ready in full riot gear in large numbers at Charlottesville to prevent violence. They were told not to intervene and let the violence escalate.
ACLU confirms Charlottesville police told to ‘stand down’, did nothing as War Broke Out 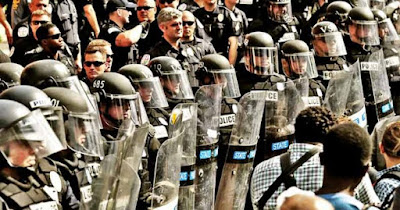 thefreethoughtproject.com/confirmed-police-told-stand-charlottesville/
Standard police procedure at such protests is to cordon off each side of the protest into separate areas and have a police line between the two groups to prevent violence. This didn’t happen.
Also directly contrary to standard police procedures, the police after cancelling the legally licensed right wing protest, actually ordered the right wing protestors to disperse into the (unauthorized and unlicensed) antifa protestors area, thus ensuring there would be violence.
The Antifa “protestors” were armed with wooden clubs and baseball bats 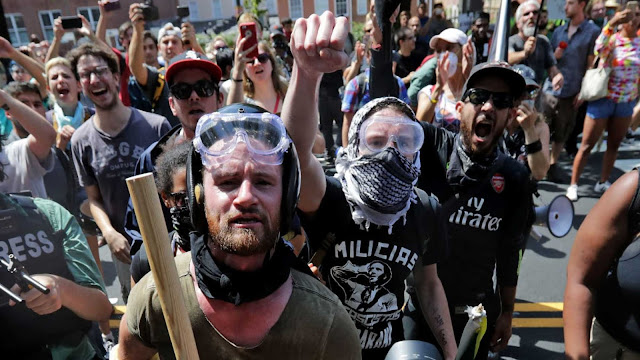 Its also interesting to note that one of the two organizers of the seemingly right wing protest, using as a pretext the removal of a statue of General Robert E. Lee but in reality organized to provoke racially motivated violence and more hate, is Jason Kessler.
Jason Kessler was involved with Occupy Wall Street – how KKK and right wing racist is that???? /sarc off
‘Unite the Right’ Organizer Jason Kessler Was Obama Supporter Involved With Occupy Movement 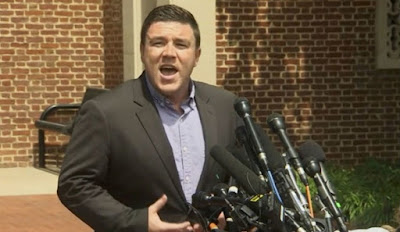 www.zerohedge.com/news/2017-08-14/report-%E2%80%98unite-right%E2%80%99-organizer-jason-kessler-was-occupy-movement-obama-supporter-8-m
So is Jason Kessler a paid Agent Provocateur or a political opportunist?
Shock! Not shocked. Charlottesville Mayor Mike Signer makes Political Capital out of the Violence he helped engineer and pushes Soros’ agenda
www.nbc29.com/story/34389763/charlottesville-mayor-holds-rally-to-declare-city-capital-of-resistance
Long time Clinton Crime Family associate, Virginia Governor Terry McAuliffe is angling at a run for the Presidency. The violence at Charlottesville gave him the perfect opportunity to Virtue Signal for some personal PR in national media.
He wasted no time in trying to blame Trump for the violence that he and Signer had deliberately orchestrated and engineered. 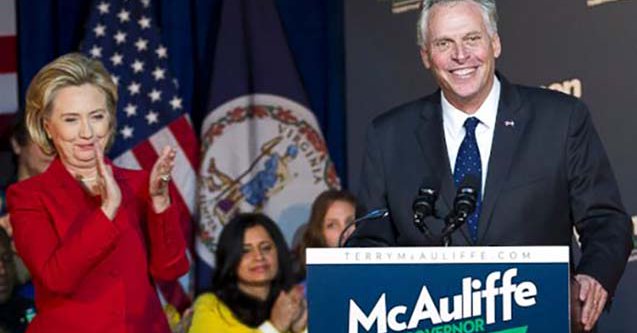 5,885 views
READ  Pelosi Says Maxine Waters Does Not Need to Apologize For Incitement to Violence That Led to Shots Fired at National Guard
READ  LIFE IN THE BLUE ZONES: Lori Lightfoot: Chicago Mayor to Resign After Being Caught Cheating on Wife?