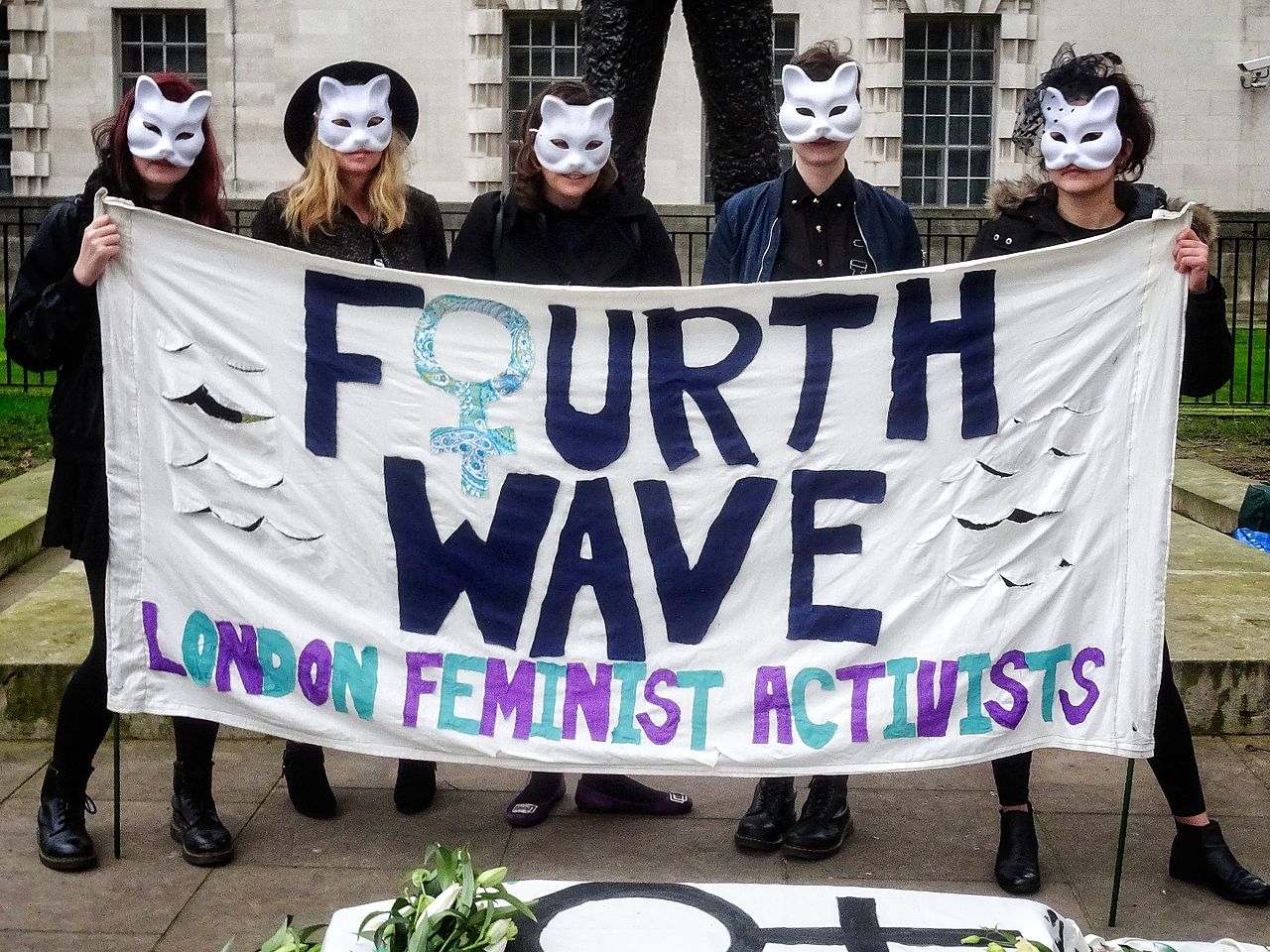 A constant barrage of anti-male bilge spews forth from television screens, radio shows, adverts and, of course, social media. We have grown accustomed to the “Big Names” talking of toxic masculinity, yet it is the subtle digs and criticisms that do the most damage as they become a more accepted part of popular culture.
The term “Toxic Masculinity” was once used solely by psychologists to describe behaviors that were seen as uniquely “male” traits and that were damaging to either society at large or on occasion the presenter of the “symptoms.” It is now being used by all and sundry to describe any action seen to be “male” that is disagreed with by significant portions of those who wish to completely restructure society.
Before dismissing the idea entirely as a topic that only has uses for “left-leaning anti-men groups,” it’s worth looking at an area where it actually does hold credence: Male suicide.
The British Office for National Statistics (ONS) monitors and records stats on a number of topics. One of the most worrying was that three quarters of all suicides were men. It could be argued that suicide is a part of toxic masculinity. Studies have suggested that the reason for this hugely imbalanced statistic is that men “find it easier” to commit suicide than to ask for help.
Yet this suggestion ignores some pretty basic facts. There are more government and charitable programs aimed at helping women than helping men; so it could be seen that the resources to offer the help don’t exist. It also ignores the fact that in cases of spousal abuse (of which almost half of victims are men), it is more often the woman’s case that is believed… in fact, there are a hugely disproportionate number of “battered women” shelters than for “battered men.” Also, in the case of family breakdown, the statistics show that women are far more likely to be granted custody of children than men.
So if the groups who decry toxic masculinity would like to discuss these particular issues, I’m all in. Yet they don’t. They want to discuss how men are making the world a more dangerous place, how men are creating an unfair society, and this seeps into the culture.
How easy is it for someone to make a joke in public about the “uselessness” of a man, or the stupidity of men, and be applauded? Yet, if the reverse were true it would be career-ending in most cases.
ON adverts, how often do we see an “incompetent” male partner being tutted at or making mistakes, and we are invited to laugh along with the womenfolk as they roll their eyes at the incompetence of men in general.
It is damaging, and what’s more, it is this kind of attitude that can lead to even more suicides. As a man, I see these adverts and I don’t recognize the characters. I am not incompetent or befuddled, I don’t have any male acquaintances who are either, and my better half would never seek to diminish me or mock me for perceived incompetence.
It is a misconception that has become politically correct to promote…but it is dangerous and divisive. Casual misandry is not, and never should be acceptable. Misandry has often been called “the word that dare not be spoken,” if you would like a real word example of this. Try typing “misandry” into a word document and see if it even recognizes it (mine suggested I was looking for the word “masonry.”)

4 thoughts on “The War on Masculinity”