The worst crisis is the one you don't see coming. t.co/patJDp7TCu

The chief investment officer of Pacific Investment Management Co. said he’s taking the tack as central banks move away from accommodating policies that have buttressed markets since the 2008 financial crisis.

“For both equity and fixed income investors, we think this means lower returns and, unfortunately, higher volatility,” Ivascyn and Alfred Murata, co-managers of the largest actively managed bond fund, said in a postTuesday on the firm’s website. “This combination creates a much more challenging investment environment.”

The upshot: the fund will increase liquidity and diversification, he said. The plan includes being cautious about U.S. credit while looking for smaller opportunities in the global fixed-income universe.

For a market reportedly with amazing breadth, and such strength, why is it that the NYSE composite, home to 2,000 stocks and a $23 trillion market cap, has just been range trading for the past seven months and is still off 5% from the peak? pic.twitter.com/WdoO9PUBVy 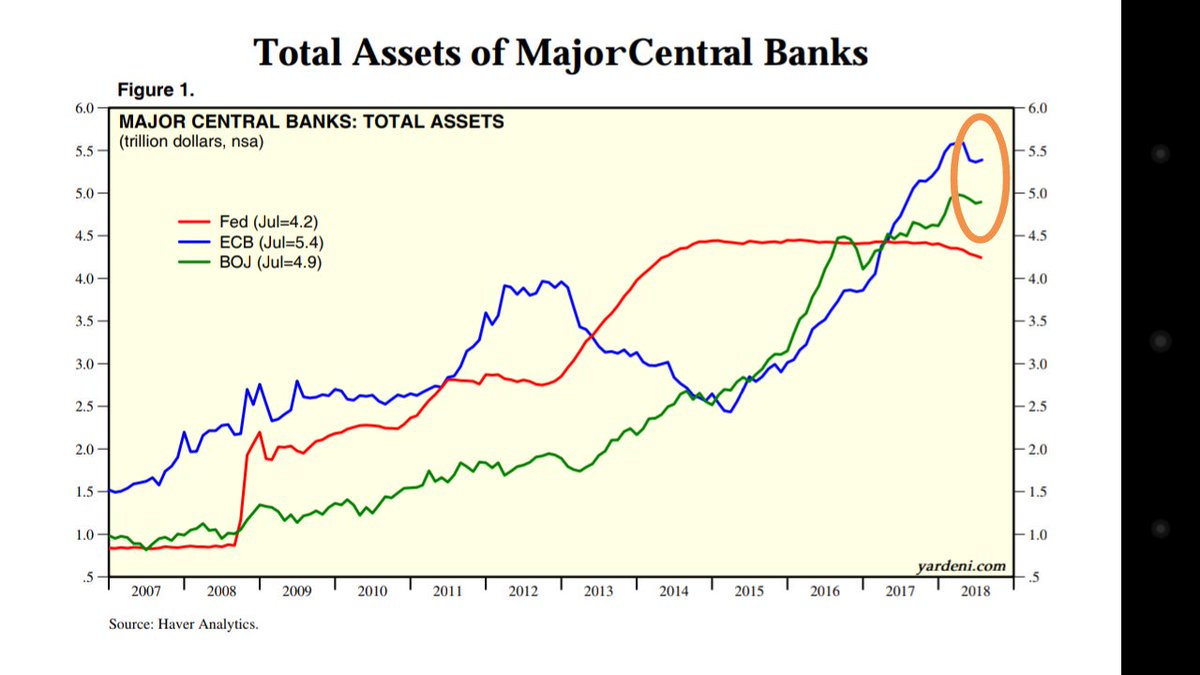 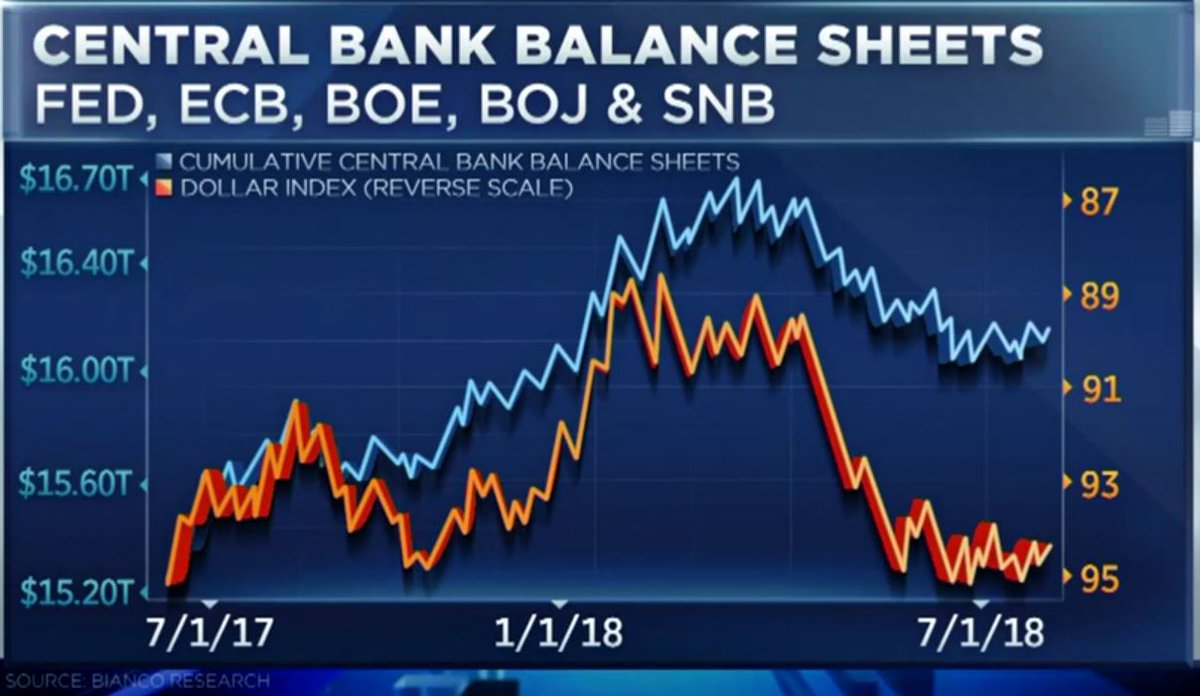 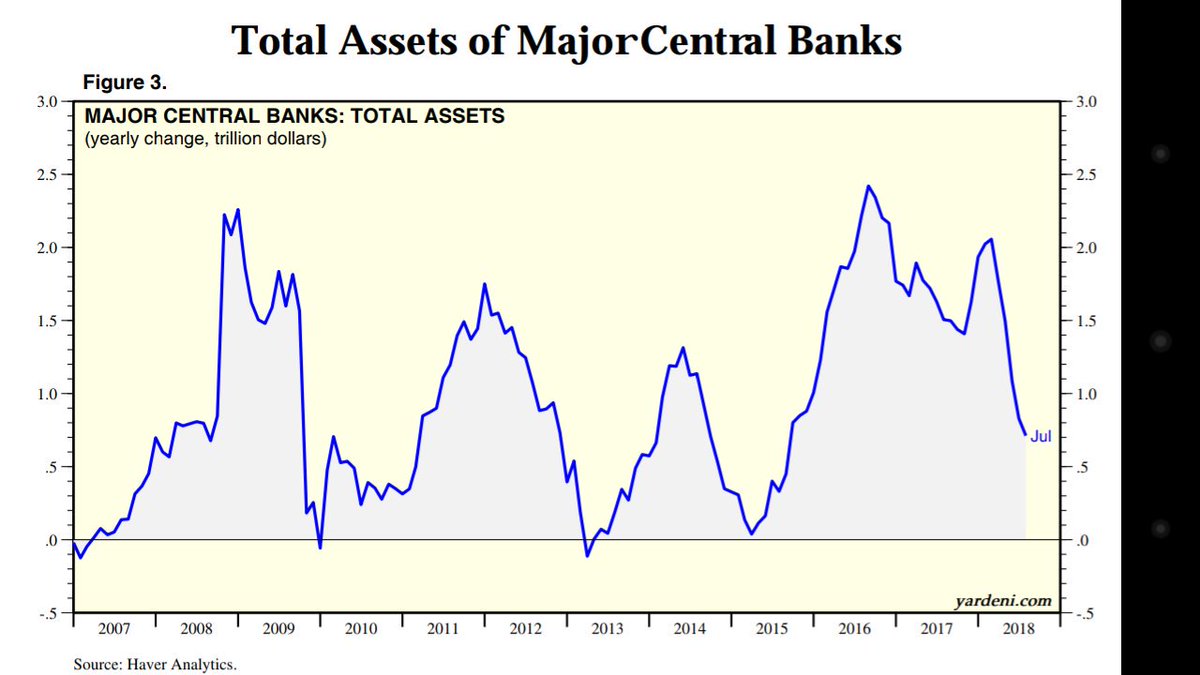 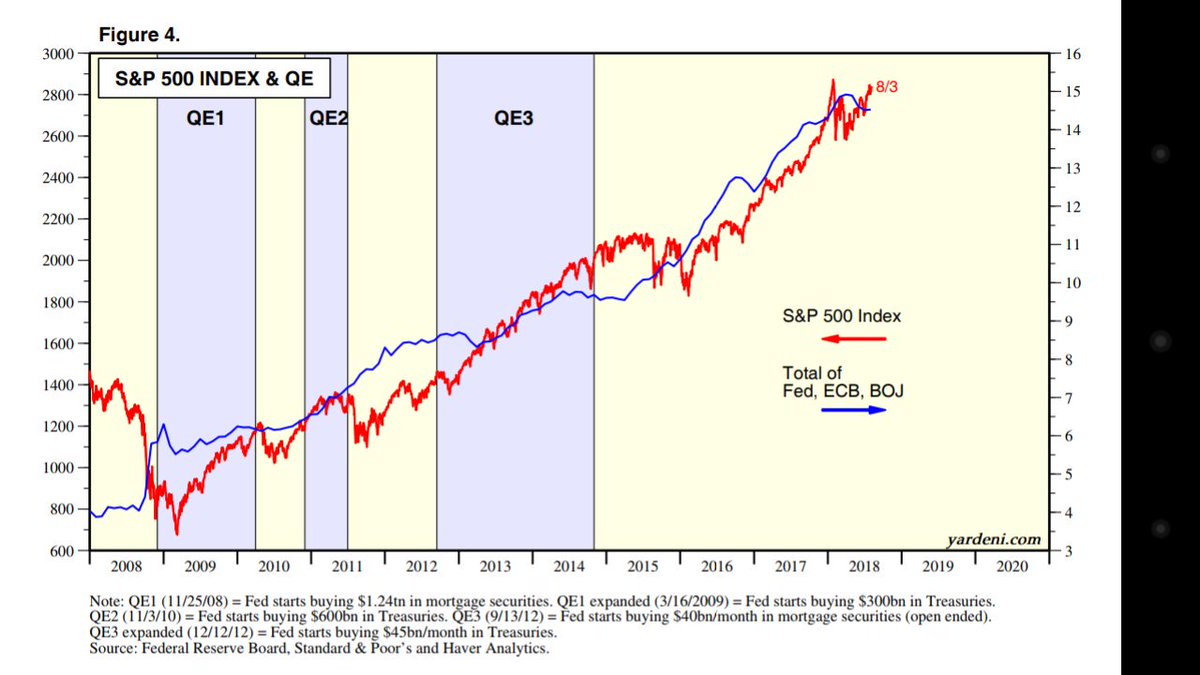