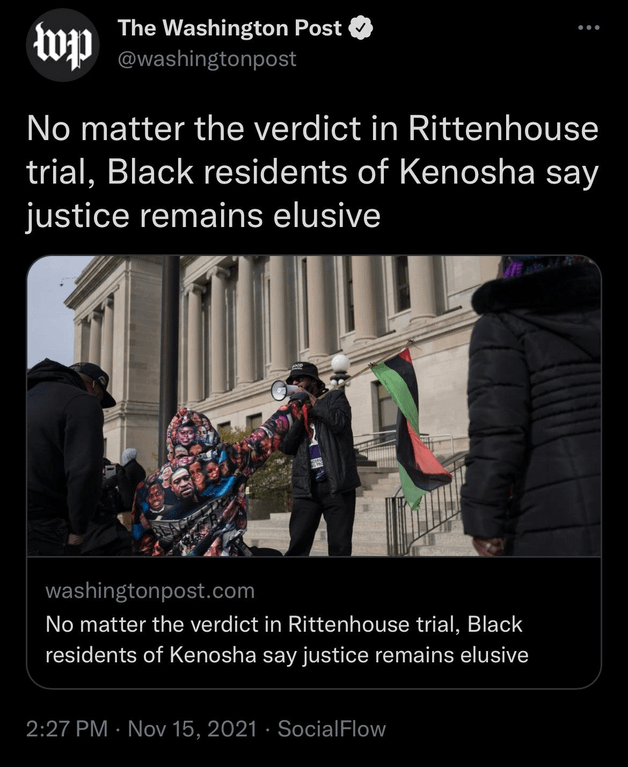 Harvard Law professor emeritus Alan Dershowitz claimed that Kyle Rittenhouse should be acquitted in his murder trial this week, then sue media organizations for smearing him.

Dershowitz appeared on Newsmax on Saturday and said that Rittenhouse, who is on trial for killing two men and wounding a third during riots in Wisconsin last year, should walk free under the “reasonable doubt” standard that he acted in self-defense. The Harvard professor then added that Rittenhouse should take various media organizations to court for spreading “deliberate and willful lies” about him and his trial.

“He should be acquitted,” Dershowitz said. “If I were a juror, I would vote that there was reasonable doubt that he did act in self-defense, and then he’ll bring lawsuits and that’s the way to answer. I’ve sued CNN, the Covington people have sued CNN. You know, the idea is to make the media accountable for deliberate and willful lies, and that is consistent with the First Amendment.”

The Harvard professor and Constitutional scholar tore into the media for its coverage of the Rittenhouse trial, mentioning several outlets by name and accusing them of attempting to abuse the justice system for other reasons.

“The bigger deal is that all of us civil libertarians, all the liberals, all the ACLU-types, The New Yorker, The New York Times, they all attack the judge for simply applying the Constitution. These phony civil libertarians couldn’t care less about due process, about free speech. All they want is due process for me, but not for thee,” Dershowitz said. “They’re taking sides, They’re cheering, they’re rooting. The New Yorker, that trashy magazine, … already dubbed [Rittenhouse], without any evidence, the ‘American Vigilante.’” 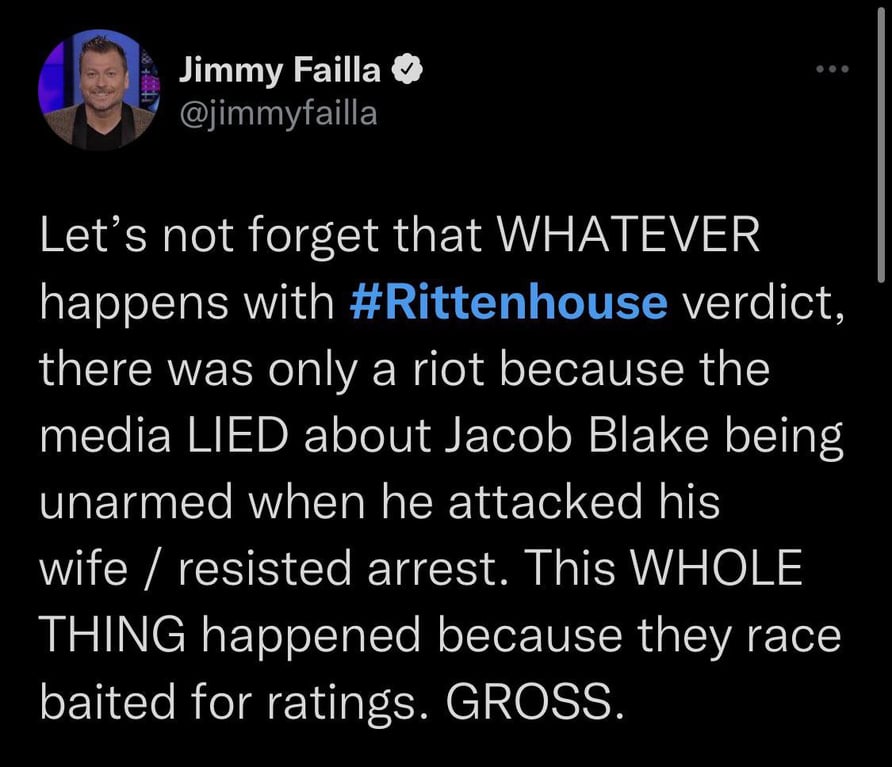 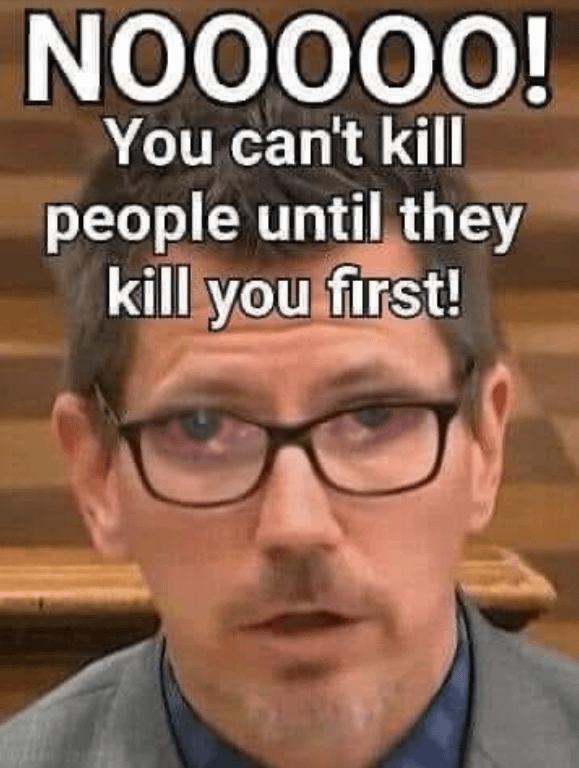 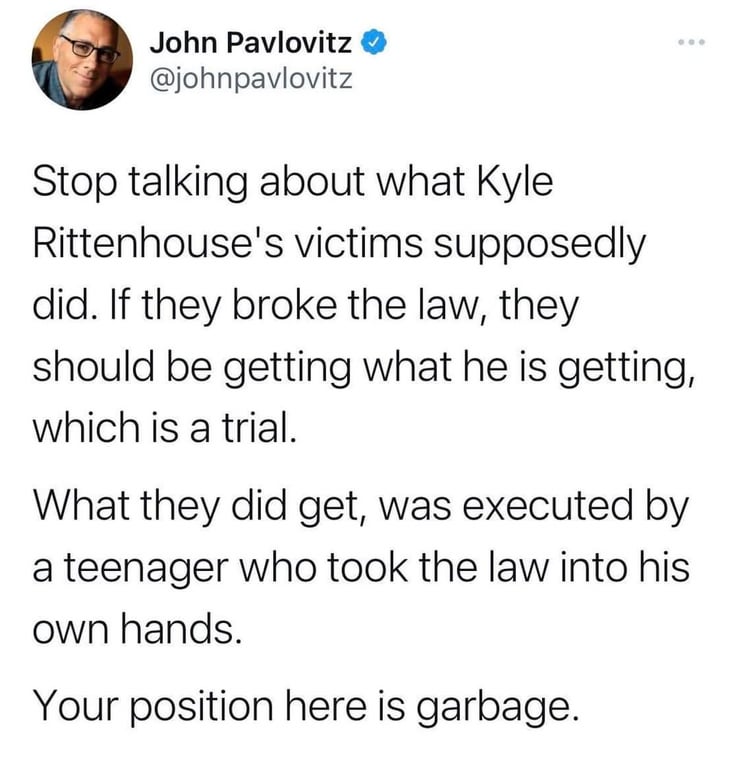