If you’ve ever considered that the systems of governance seem to be geared towards crushing the regular folk, you’d not be far wrong. It’s not exactly that the machinations of the elite are specifically against the individual, it’s just that the individual is an inconvenience to the processes of power. Should you think this position is a little out there, consider the following:

Free-Speech Zones
If there is such a thing as a Free Speech Zone, by its very nature this means that all other areas are not Free Speech Zones. When the government (and in many cases the College Administrations) can tell you when, where and for what time limit you are legally allowed to protest, it is no longer a protest. It is a  State-sponsored exercise period.
According to Indiana University in their Constitutional Assessment of Free Speech Zones, “restrictions are at best a lazy attempt to deal with the potential side effects of vigorous First Amendment activity.” and “are a terrible idea”.

Gun Control
Whilst the argument seems to rage on about how Gun Control is the only way forward for a progressive society, the actual facts seem to contradict this. It is a political football that can be used to delineate rivals and appeal to the emotional voters (on both sides of the argument), but it is also something that is used to distract citizens from the truth behind gun ownership.
According to the Harvard Journal of Law & Public Policy (pp. 649-694), in its article: “Would Banning Firearms Reduce Murder and Suicide? A Review of International and Some Domestic Evidence.” the answer is a resounding no, no, no. Banning firearms would lead to zero reduction in murders and suicide in the US. And in fact, “Nations with stringent anti-gun laws generally have substantially higher murder rates than those that do not.” 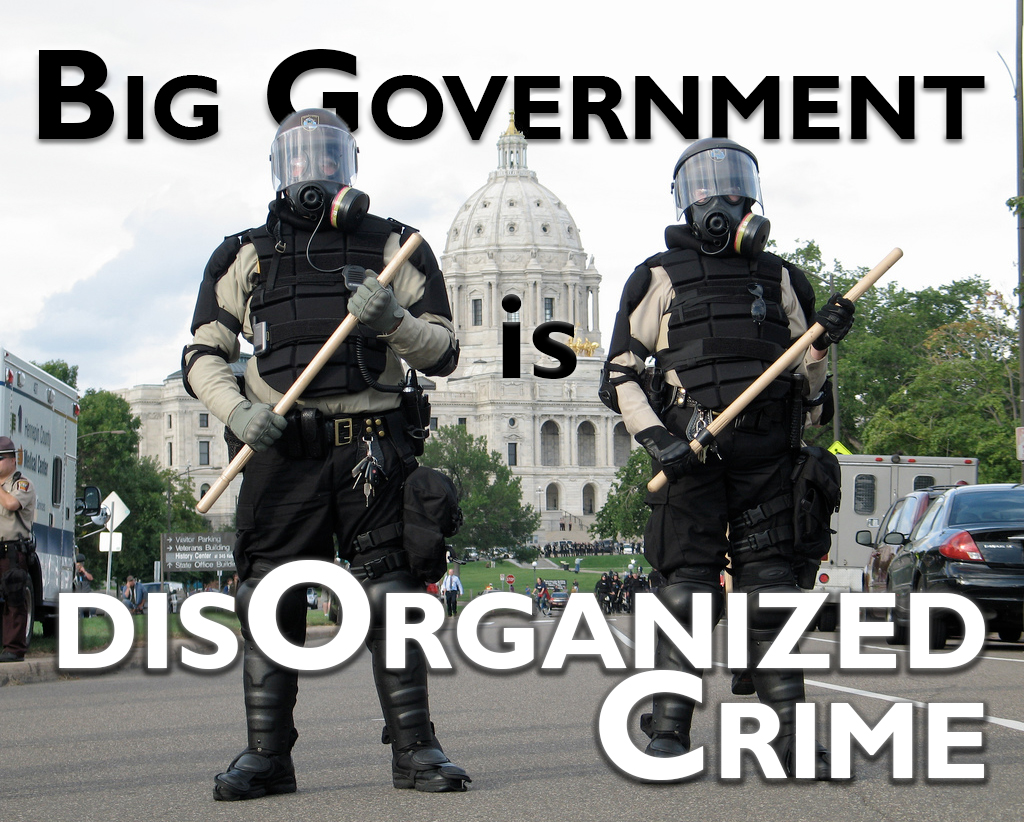 Big Business Lobbying
The idea that regulation on business comes from your local Congressman is wrong. Although elected representatives love the idea that the public think they are crusaders, it’s the farthest thing from the truth. In fact, most regulation for big businesses comes directly from lobbyists for big businesses.
This may seem illogical at first, but consider this: If a large multinational corporation, just for example, pushes for legislation that states the soft drink cans must have an attached “pull tab” as opposed to the old style, then it initially seems good: Less litter to be thrown away. But the cost of retooling an entire factory is prohibitive for many smaller companies. They have only two choices left: Shut down or sell out to the larger company.
The Washington Post has a great article that elucidates on some of the finer points.

H-1B Visas
The initial purpose of the H-1B visa is to fill a hole in the US job market with specialist for which the role cannot be filled locally. There is a similar type of visa available in most countries around the world. However, the system of actual use is detrimental to the livelihood of US citizens.
As in the recent cases of Disney firing their regular workers and importing lower paid Indian workers on H-1B visas, it is a clear case of not being for the benefit of US citizens.

There are so many more examples of laws being in place to help Big Business or Big Government that one article alone can’t cover it. The regulation and legislation that we are told is here to help us is NOT. It does not represent your best interests; it does not represent the best interest of small business owners who are the real heart of the economy. It represents people and corporations that see you as a number on a balance sheet. It’s time for a different form of representation.