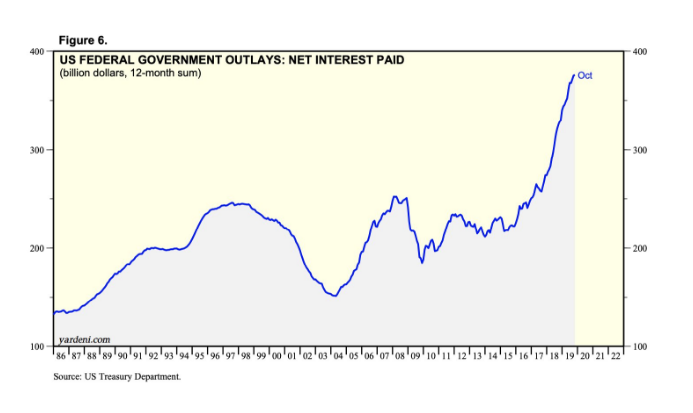 I think the Fed is buying the debt to keep their scam going. The USA is their “front” operation and their muscle, just like any organized crime syndicate. You ever seen the movie The Town? The Fed is Fergie pretending to arrange flowers for a living when it’s really the brains behind the operation telling the rest of the crews what to do- sell bonds, invade countries, wreck markets-whatever it takes to keep itself both in power and under the radar.

None of it is real, it’s all an illusion. There is no money, no debt, no value beyond what people are convinced exists, but the illusion is extremely powerful despite it’s intangible nature because human beings are the one animal that are able to manifest reality simply by agreeing to believe in something. Love, nation, the printed value on a piece of paper.

Right up until the moment they don’t.