You have probably heard something like this before: “Ha! American citizens don’t need guns. They wouldn’t have a chance against the military!” This argument is commonly made by useful idiots who are comfortable giving their power away to the government.

It’s a faulty argument for many reasons. First, the military is made up of US citizens, many of whom would put friends, family and community over government. Second, citizens would be fighting a defensive war, which is often much easier to win than an offensive war. Third, the US military may have nukes, but they would be hesitant to use them. It would be like burning down your house to get rid of an ant infestation; you’d get rid of the ants, but you’d also be out of a house.

As you will see below, fighting off a superpower isn’t as impossible as it seems. You may never face scenarios like these in your life, but who doesn’t like a good underdog story?

In the late 13th and early 14th centuries, the Scottish fought the English for their independence. King Edward I of England was a fierce warrior determined to conquer all of the British Isles. England was far wealthier, their army was larger, better equipped, well-fed and had much more experience. However, Scotland was compelled to out strategize their enemy. They shocked the English by going on the offensive. They destroyed British crops and livestock to cripple England’s economy. Scotland purposely let the English go on the offensive so they could sneak back into England and destroy their crops over and over. After years of making life hell for English troops, England finally negotiated peace with Scotland. 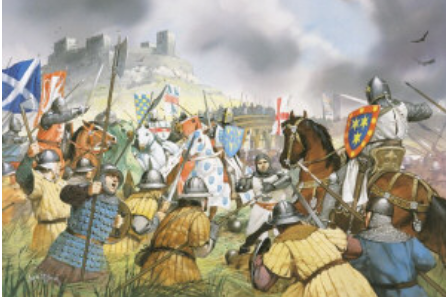 During the very beginning of WWII, the Soviet war machine invaded the much smaller nation of Finland. The Soviets vastly outnumbered the Finnish in tanks, planes and troops. However, the Finnish had homefield advantage. Temperatures dropped below negative 40 degrees Fahrenheit, which was even too cold for many of the Russians. The Finnish knew the terrain, had proper camouflage and had much better food. Many of the Finnish soldiers already knew how to handle a rifle because of their hunting culture. They made great marksman, especially Simo Hayha, who many consider to be the greatest sniper of all time. Overall, the Finnish handed the Soviets a devastating defeat. The Finnish suffered 70,000 casualties while the Soviets suffered 350,000 casualties. 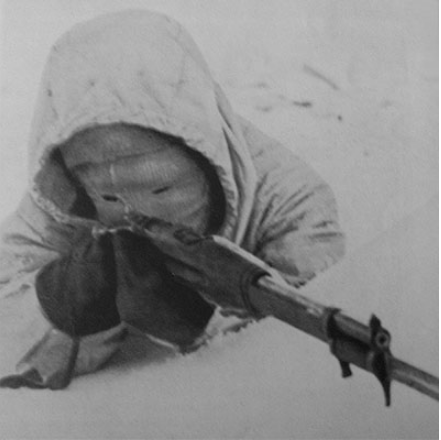 I know, I included two humiliating defeats of the Soviet Union. I wanted to include wars that people may not know about, and I’ll take any opportunity I can get to bash communism. The Soviet war machine could not even defeat the very underdeveloped nation of Afghanistan. To be fair, the US has had tremendous trouble as well.

The Soviet-Afghan War was primarily fought between the Soviets and the Mujahideen of Afghanistan. The Mujahideen was backed by the US government. Their homefield advantage was extremely significant because of the naturally rugged terrain of Afghanistan. They were able to outlast the Soviets’ far superior military for over nine years by implementing a guerilla warfare strategy. Although the Afghanis suffered many more casualties, they were able to draw the Soviets into an unwinnable war which eventually led to the Soviet Union’s economic collapse. 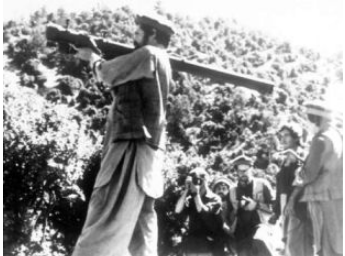 History is filled with stories of underdogs defeating military superpowers. Superior wealth and technology can often become a weakness if it causes a military to be too complacent. The military with less wealth and technology is more likely to urgently devise a superior strategy. Next time someone tells you the US military could easily defeat its citizens, point to a history book.