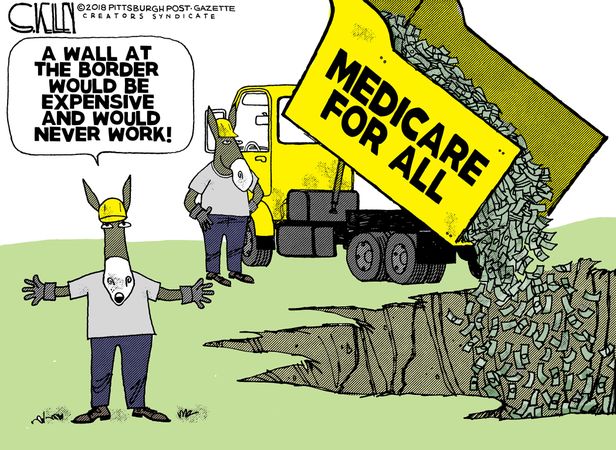 Incoming likely speaker Nancy Pelosi is laying down a marker that newly-empowered Democrats will go to court to protect Obamacare, in one of the first acts of the Democratic-run House.

Pelosi, who stands for election on Thursday, has assembled a new rules package that specifically commits the House to a legal case that has once again thrown President Obama’s signature health plan into jeopardy.

Pelosi helped marshall through Obamcare during her first term as speaker. Now, the new rules package that the Democratic House will codify in their traditional first legislative action, will specifically authorize the House to intervene in the case.

A section titled ‘LEGAL ISSUES RELATED TO THE PATIENT PROTECTION AND AFFORDABLE CARE ACT’ authorizes Pelosi or whomever is elected speaker ‘to intervene, otherwise appear, or take any other steps, in the case of Texas v. United States … and in any appellate proceedings arising from such case.’