One of the Trump presidencies only legislative “achievements” was passing the First Step Act. Trump made it politically acceptable for Republicans like the governor of Oklahoma to let all the violent black felons out of prison early.

The GOP and Trump are at least equally as responsible for the insane crime rate as the Democrats. 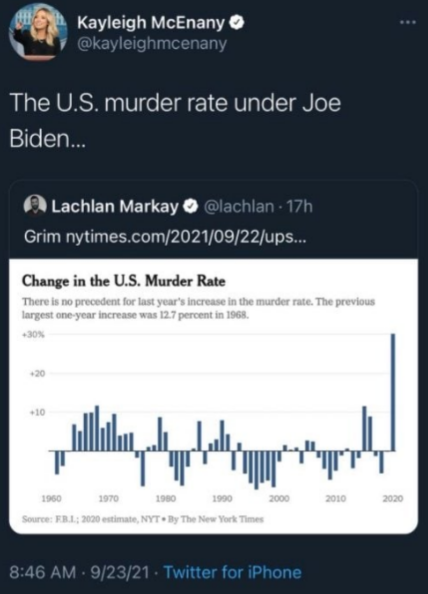 Trump is a believer in “Trump Exceptionalism”… the ideology that Trump himself should have rights long stripped from other Americans, including his own supporters. 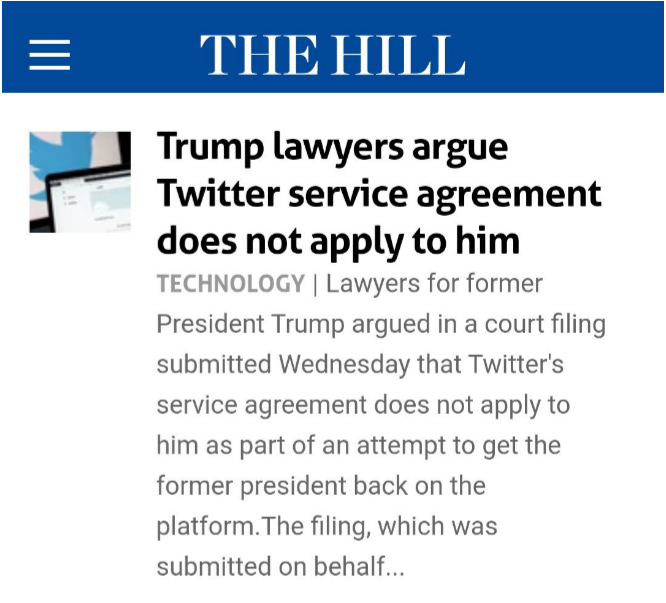 See also  Mollie Hemingway: It Is Amazing What The Priorities Of Biden’s FBI And DOJ Are Today.
See also  Biden Brags About Buying Enough COVID Vaccines To Inject Every Child ‘Between The Ages Of 5 And 11’
754 views