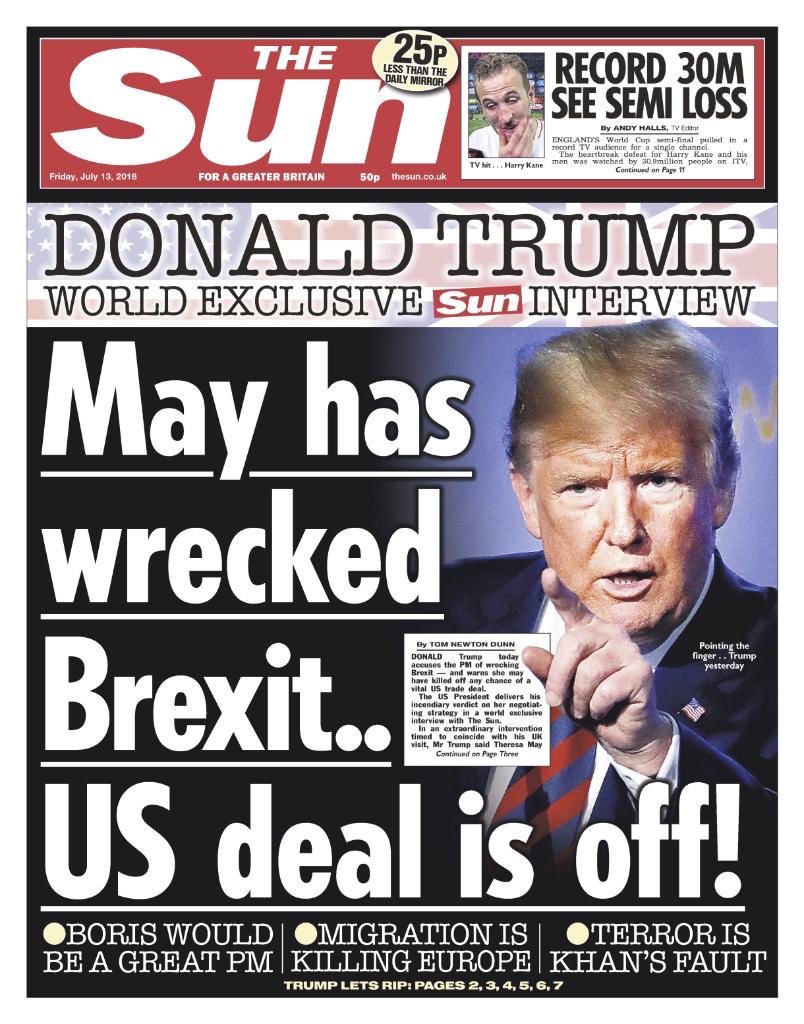 How long has it been since the truth has been told in no uncertain terms???

Took Trump to do it.

Trump’s well & truly got his number too.

Check the reader comments in the above articles, which are at the bottom of each piece.