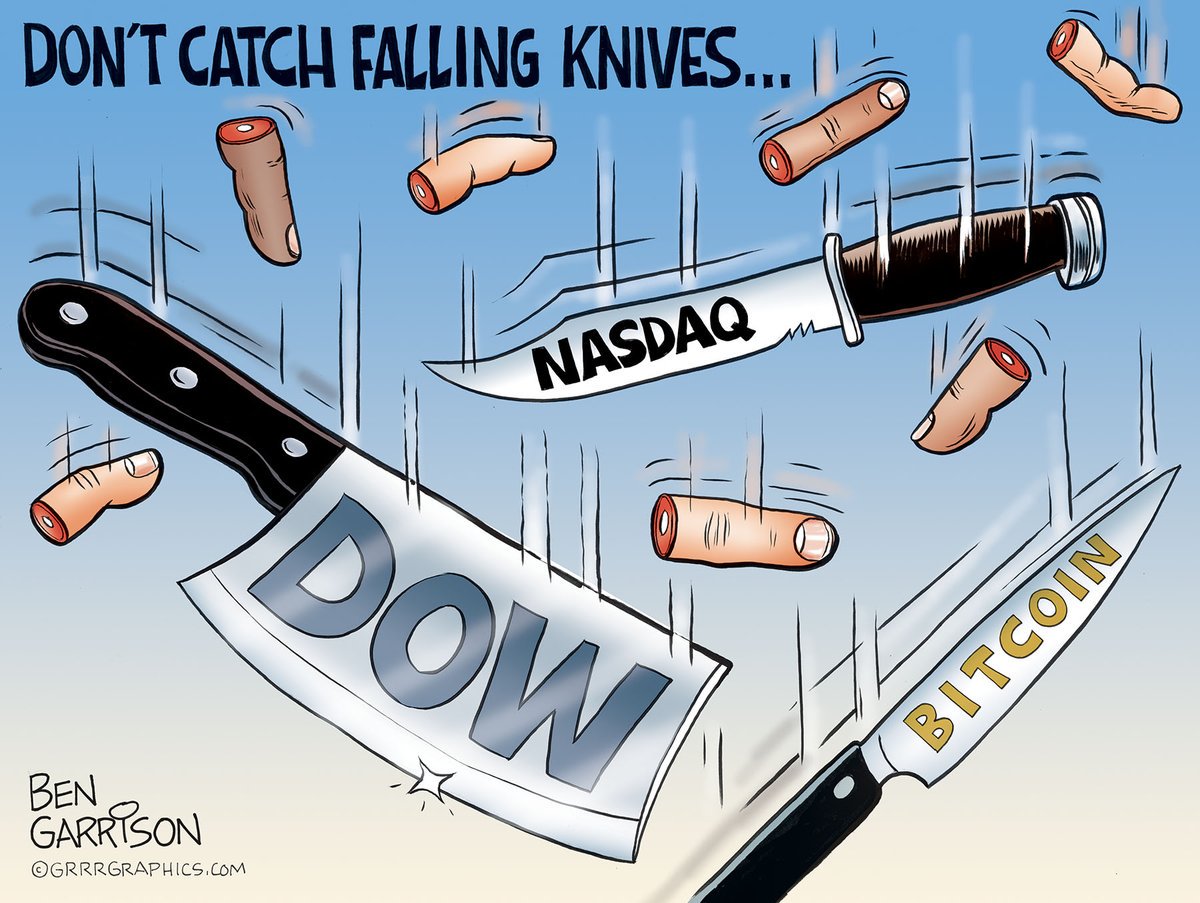 As long as investment grade spreads widen – there is not much reason to believe the stock market should have a sustainable bounce pic.twitter.com/smDh275AOd

Loan Deals Scrapped or Sold at Deep Discount as Market Slips “The
percentage of loans trading above face value has slipped to 3.9%, a 29-month low, down from 65.4% in early
October, according to JPMorgan.” #RiskHappensFast HT ⁦@pboockvar⁩ t.co/iFWBatujl0