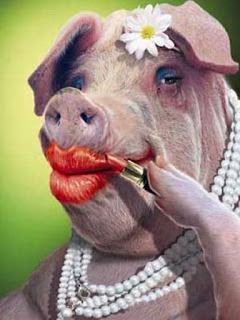 “If you’re the Democrats and you look at the lessons of the election, you saw that people rejected your neoliberal economic legacy, that means you have to start challenging the powerful corporate sectors that you’ve been representing for a long time, actually posing real alternative policies to Donald Trump.

Aaron Maté, America In Denial: The Psychology of Russiagate

I had just finished a commentary, while I was watching Tottenham vs. Ajax Amsterdam in the UEFA final. Tottenham has just come back with two quick goals to tie it up 2-2.

And I hit ‘delete’ rather than ‘update.’ And blogger is very unforgiving about that sort of thing, alas.

Stocks remain in elevated risk, although the wiseguys will be propping the market until Friday at least.

There is a big IPO for Uber coming out, and they won’t let the market decline much further, if it can be helped, until they launch that oinker.

Postscript:  In an electrifying finish Tottenham just won to advance to the final against Liverpool in Madrid. 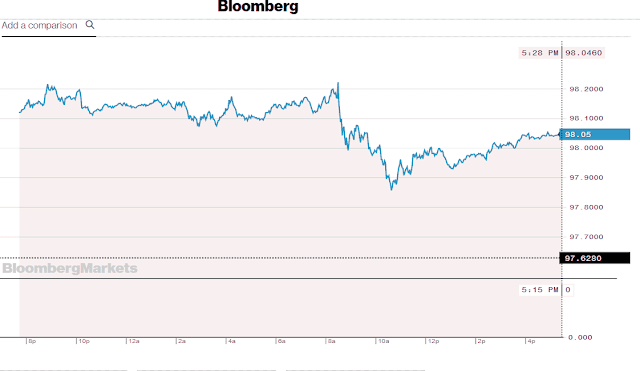 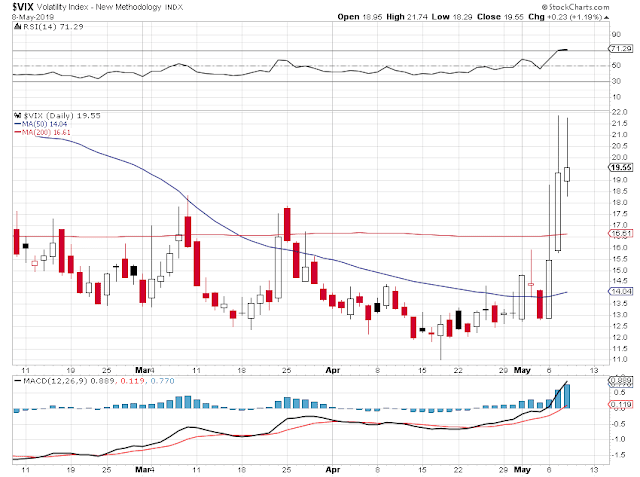 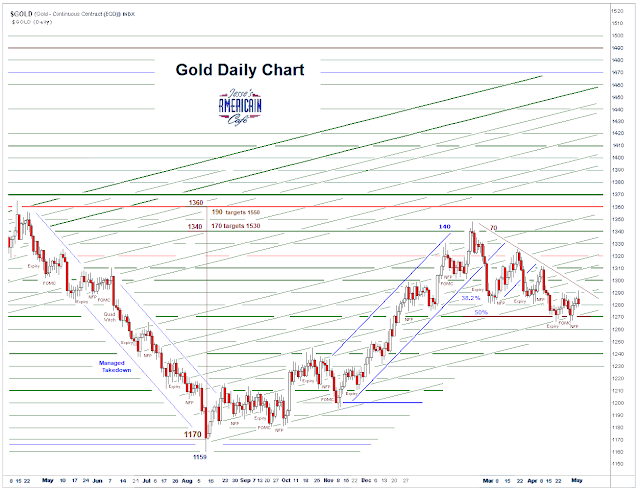 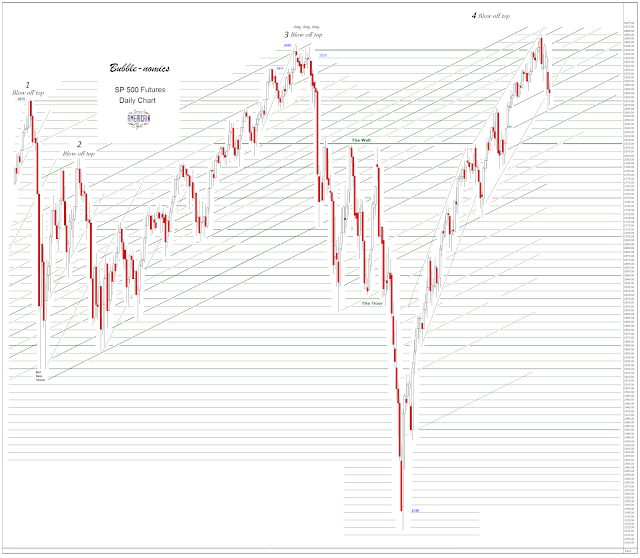 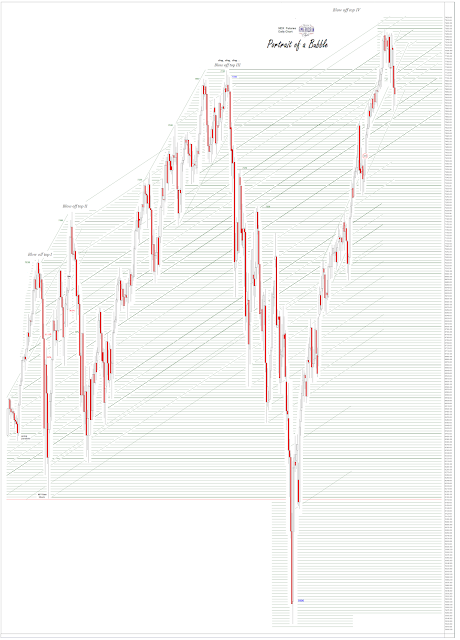 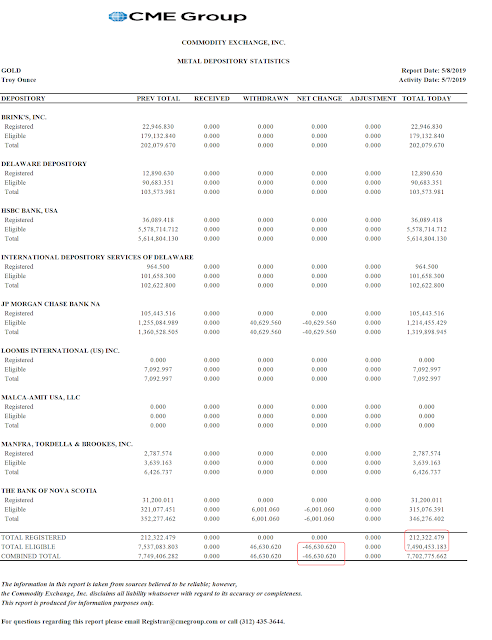 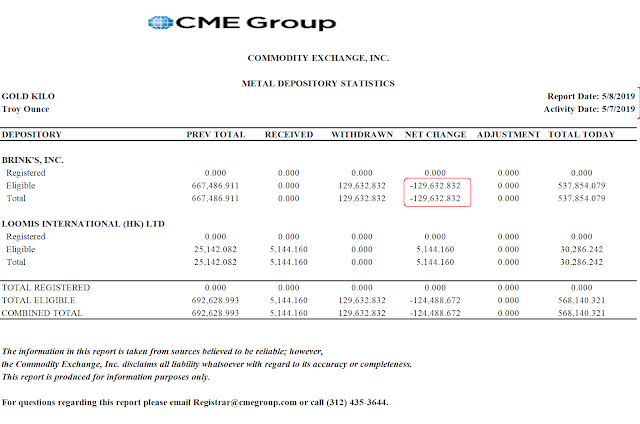