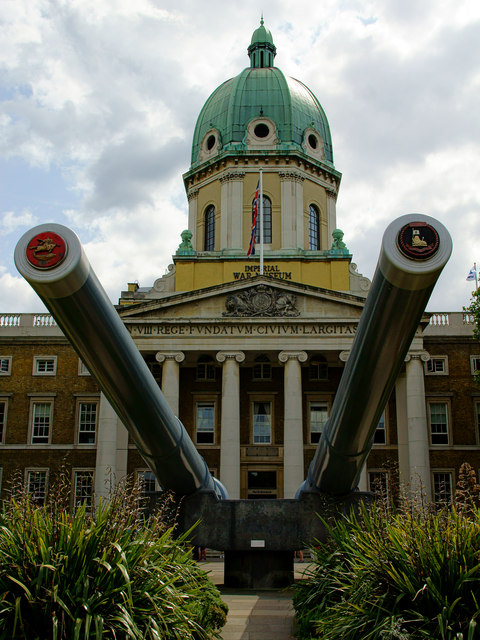 To begin with, there is a warrior’s attitude, and I won’t explain it, you’ll have to understand it for yourself, which says: “No one is coming, it’s up to us.” With this preamble in mind, following the Texas church massacre where a psycho-killer murdered 27 people in a shooting rampage just a few days ago, an increasing number of concerned citizens are now considering packing heat inside church. Guns, that is.

Enter Geoff Peabody, who is currently teaching (free of charge, mind you) gun safety courses to everybody interested in his local church, ranging from ministers to their security teams. And this happens in Placerville California of all places. Here’s Geoff’s world-view and  philosophy:

“The scriptures make it clear that Jesus has issued a very quotable directive that we are to arm ourselves with the tools and machinery of lethal force. Ministries in the faith community are getting their head out of the sand and trying to get a clue that we are actually our brother’s keeper,”

As an interesting factoid, Jesus’ own disciples carried weapons. How do you think Peter managed to cut off the ear of a soldier in the garden of Gethsemane? He used a sword.

Geoff Peabody started teaching his fellow Christians about guns, safety and self defense following the Charleston-South Carolina Church shooting on June 17, 2015, when Dylan Roof killed 9 worshipers in what has been prosecuted as a hate crime. Since then, Peabody trained almost one thousand people, including some members of the clergy, one of them being Deacon Bruce Shoff. Now, even if the courses are free of charge, the students attending them are expected to pay for the ammo, making for a two-day lesson to cost approximately $300.

Obviously, we can now expect for (especially Texas) gun-range owners to see their businesses exploding (not literally) following the recent mass shootings that shocked the nation, with an emphasis on the latest deadly incident which is the worst in Texas history. If we can talk about a lesson to be learned from the Texas church massacre, this tragic event determined religious leaders from all across America to take a keen interest and look for solutions in order to protect their flock against terrorists and psychopaths alike.

Texas Attorney General Ken Paxton has said that churches should consider arming their parishioners in order to prevent another tragedy. He also said that current Texas law does allow concealed carry in a church unless the church specifically prohibits said carrying. He did say that the current law was poorly written (vague) and gives the impression that carrying in a church is prohibited.

The thing is, there are too many crazies out there and logistics wise, law enforcement can’t be everywhere all the time. In the event of a mass shooting/terrorist attack or whatever, the first responder is you. In the Texas church shooting, it took only 4 minutes for the police to arrive at the scene after the first 911 call, yet the attacker had enough time to kill 27 people and to wound/maim 20 (some of them are in critical condition), basically everybody inside the church: women, children and unborn children. In a matter of minutes, 450 rounds of ammo have been fired, as the police found 15 empty magazines at the scene.

The best defense is concealed carry people in the congregation that have trained in church defense and who have a coordinated plan. At least two church members who also stand in back in some kind of security uniform and openly armed. No one will want to even try to attack a church they know and can see is protected. The evil ones want easy targets, and gun free zones (such as schools, churches and the like) are death traps.