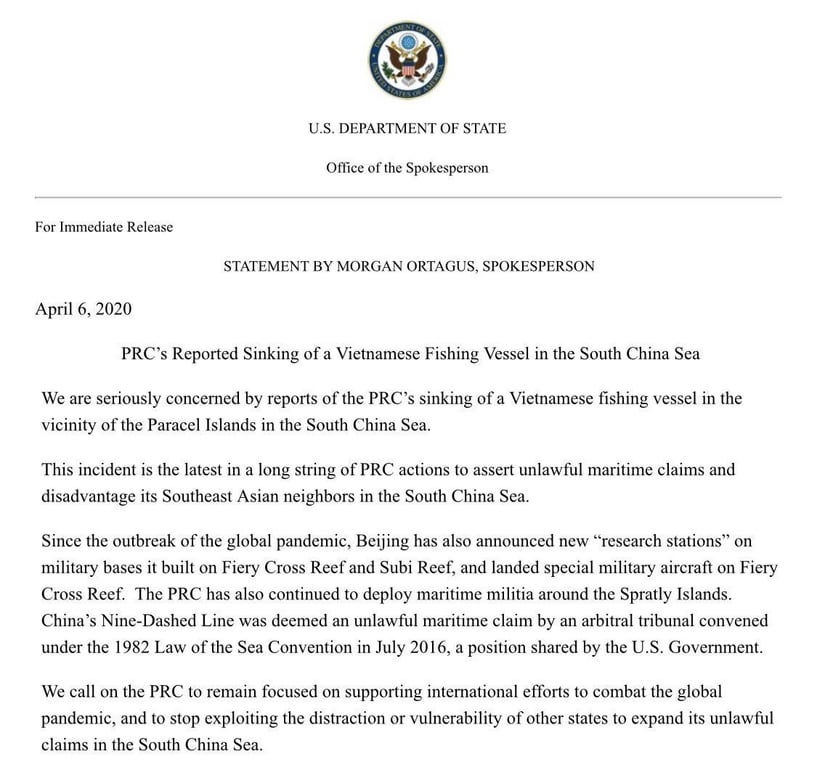 The American equivalent of China’s “9 dash line”. This is why arbitrary territorial grabs like the one the PRC is attempting in the South China Sea are illegal and against international law. 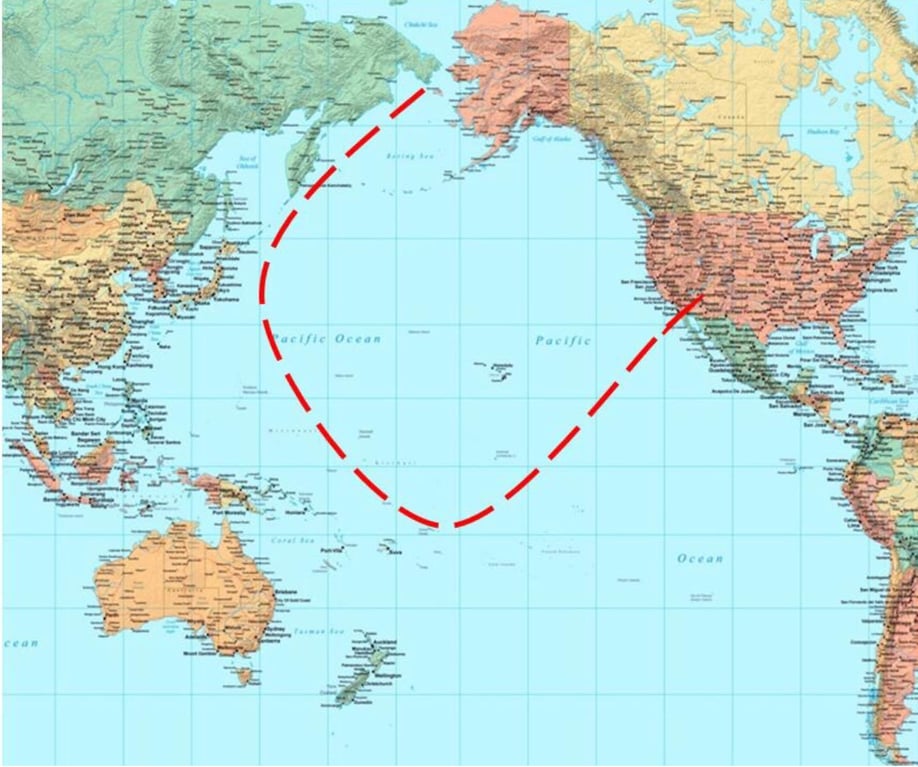 China illegally claims large parts of the South China Sea. By that logic America should be able to claim the entire pacific up to the Philippines.