Although FDR ended the use of gold in domestic circulation as currency in 1933, the US dollar remained on the gold standard until 1971.   The international currency system was formalized by the Bretton Woods Conference in 1944.

The existing monetary system is still under development, even though we assume it is well established and settled because of the Pax Americana.

As these things go, its relatively short reign from 1971 does not guarantee its continuing longevity. The inherent instability introduced by having one nation essentially own the reserve currency, and subordinate to its own domestic policy requirements, has not been sufficiently resolved. Certainly not to the satisfaction to the rest of the world, even if it is a jealously guarded privilege.

Related:   The Continuing Endgame For Bretton Woods II and the Role of Gold
An Essay Considering the Current Monetary Order and Gold 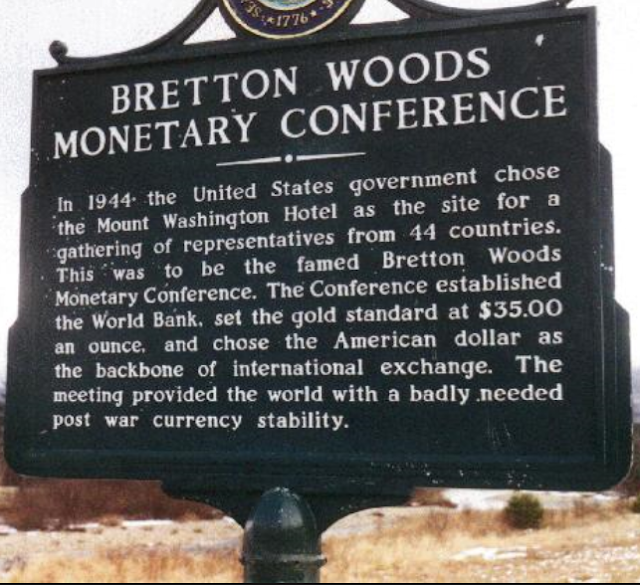 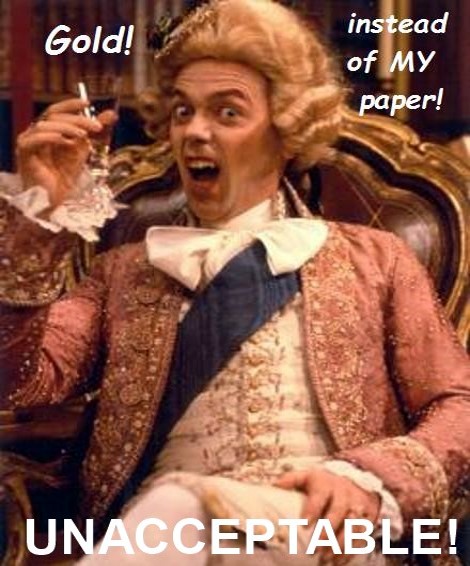