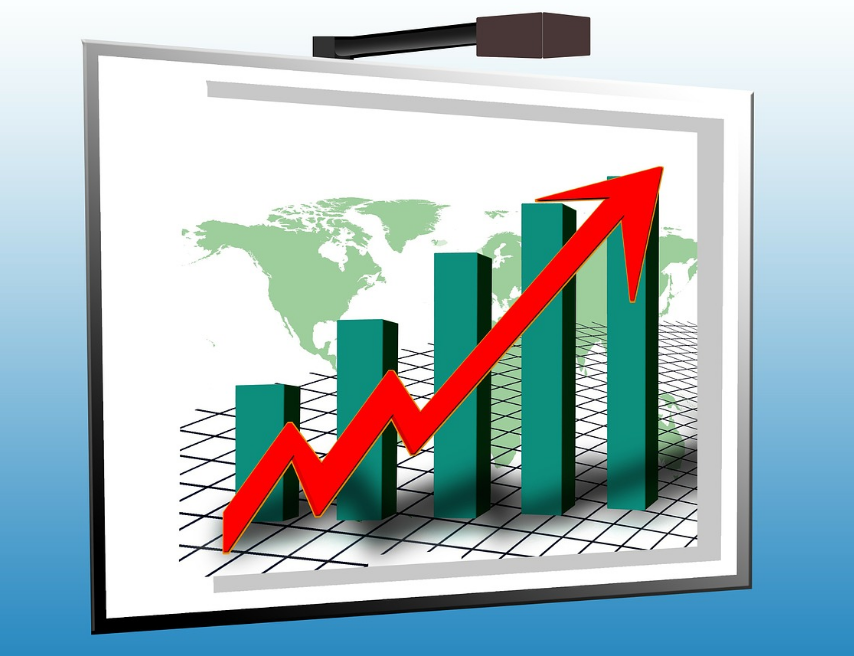 It turns out that all of the “doom and gloomers” that were warning that we would eventually experience nightmarish inflation were right after all.  In particular, vehicle prices have become exceedingly painful in recent months.  Due to a crippling global shortage of computer chips, production of new vehicles is way down, and a lot of that demand has shifted into the used vehicle market.  Over the past year, used vehicle prices have escalated at a pace that we have never seen before in our entire history, and things reached a crescendo during the month of October.  If you can believe it, used vehicle prices increased by 9.2 percent last month…

The industry’s key index of used vehicle prices jumped another 9.2% over the span of just a month. That puts the index 38% higher than a year ago — compared to “just” 27% for the same stat in September.

If used vehicle prices rose by 9.2 percent for an entire year, that would be really bad.

For that to happen in just one month is simply breathtaking.

Overall, used vehicle prices are up a total of 38 percent over the past year, and they are now up a total of 59 percent since October 2019.

So if you purchased a new vehicle within the past couple of years, it may now be worth more than when it was brand new.

To fully appreciate the insanity that we are seeing in used vehicle prices, I would encourage you to check out this chart.

If that isn’t “hyperinflation”, what would you call it?

I can’t imagine that used vehicle prices will continue to rise at an exponential pace like this, but “experts” have been saying the same thing for months and prices just continue to accelerate.

October typically sees above average vehicle depreciation and therefore used price declines. This October was the first October in the history of the Manheim Index data, which dates to 1997, to see a non-seasonally adjusted price increase in October.

Of course we are seeing very painful inflation in other sectors of the economy as well.

For example, some meat prices are up “about 40% from a year ago”…

Supermarkets say shoppers are buying more store-brand meat products and trading down from beef to less-expensive alternatives such as chicken or pork, after prices for products such as rib-eye climbed about 40% from a year ago, according to research firm IRI. Some consumers are replacing boneless chicken breast with cheaper bone-in chicken, retailers said.

As food prices continue to soar, eventually it will get to a point where big corporations are putting armed guards on food trucks in order to protect deliveries from being hijacked.

The worst supply chain crisis in American history is one of the primary reasons why prices are beginning to spiral out of control.

A couple days ago, Joe Biden attempted to explain why this is happening…

“It’s backed up because peoples supplies or materials that end up being on our kitchen table or in our in in our our fam, our our our life, guess what? There close those plants because they have COVID.”

What does that even mean?

As things get worse and worse, our leaders in Washington seem to have no answers and no solutions.

It is being projected that this will be a very cold winter in many areas of the country, and heating bills are expected to be way higher than ever before…

With consumers already dealing with the fastest price increases in decades, another unwelcome uptick is on the horizon: a widely expected increase in winter heating bills.

After plunging during the pandemic as the global economy slowed, energy prices have roared upward. Natural gas, used to heat almost half of U.S. households, has almost doubled in price since this time last year. The price of crude oil — which deeply affects the 10 percent of households that rely on heating oil and propane during the winter — has soared by similarly eye-popping levels.

When she was asked about this, this is how Energy Secretary Jennifer Granholm responded…

“Yeah, this is going to happen,” she told CNN’s Dana Bash. “It will be more expensive this year than last year.”

Things are so bad that they aren’t even trying to put spin on the ridiculously high energy prices any longer.

Last month, the Energy Information Administration (EIA) released a report warning that the cost of heating oil is expected to rise approximately 43% compared to last year to due to “higher expected fuel costs as well as more consumption of energy due to a colder winter.”

Needless to say, government projections almost always turn out to be way too optimistic.

Let’s just hope that the Biden administration’s reckless energy policies don’t result in widespread shortages this winter.  One analyst that was interviewed by Fox News is actually warning that if things get bad enough we could actually see Americans “freezing in their homes”…

“I hope it doesn’t end like this, but where I see it going is unfortunately the same thing that happened in February in Texas: People freezing in their homes,” he said, adding, “Most of the time when it’s extremely cold or there’s a real bad polar vortex situation, typically it’s pretty cloudy and there’s not a lot of wind.”

Let us pray that things do not get that crazy in the months to come.

But without a doubt, this is going to be a difficult winter for millions upon millions of Americans.

During the early stages of 2022, we should expect more inflation, more supply chain problems and more economic chaos.

Decades of very foolish decisions are now starting to catch up with us in a major way, and nobody in Washington seems to have a plan that will pull us out of this mess.