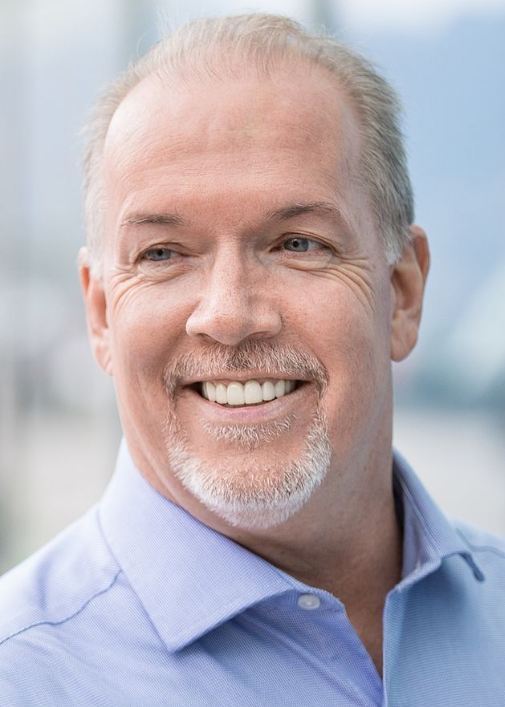 Premier John Horgan of BC in Canada was joined by Finance Minister Carole James and Attorney General David Eby at a press conference in Victoria, BC, where they announced plans to move forward with a public inquiry in light of recent findings on money laundering.

The real estate bubble in Vancouver was built on a tax-free principal residence exemption and greedy politicians who were eager to benefit however they could. Now that the bubble has burst, they need to blame someone other than themselves. They released a report claiming that dirty foreign capital was the cause of the real estate boom. The real estate market is now under investigation for money laundering. It had been obvious for a long time that capital was parking in Vancouver. Now the twist will be to investigate and see where the money came from. If they can determine it is tainted, they will confiscate the property. Now that the boom is over and money flow has ended, it is time to investigate everyone to see if they can pick up some extra cash with allegations of money laundering. That should help prices decline even further.