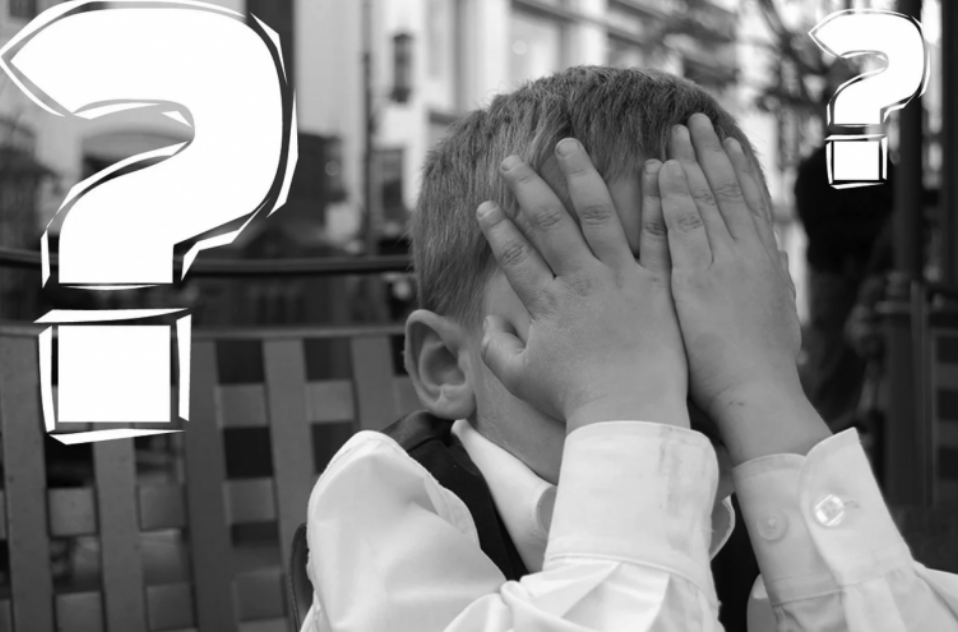 What we are witnessing is truly the beginning of the end.  In recent months I have focused a lot on the economic implosion that is now taking place, but what we are facing is so much broader than that.  Our society is literally falling to pieces all around us, and now World War 3 has begun.  Many regard the war that has erupted on the other side of the globe as just a conflict between Ukraine and Russia, but the truth is that it is really a proxy war between the United States and Russia.  And since neither side seems much interested in diplomacy at this point, this proxy war could eventually become a shooting war between the two greatest nuclear powers on the entire planet.

Before the war started, events were already starting to accelerate substantially.  Inflation was out of control, a new energy crisis had flared up, and global food supplies were getting tighter and tighter.  But now we are truly in unprecedented territory.  If you doubt this, just look at what is happening to the price of fertilizer.

The spike in the middle is the 2008 financial crisis

That chart should chill you to the core, because it clearly tells us that food shortages are coming.

In fact, even Joe Biden is now publicly admitting that food shortages are coming.  On his show the other night, Tucker Carlson broke this down in a way that only Tucker Carlson can…

Before the war, some fertilizers had doubled in price and some had tripled in price.

In the video that you just watched, we are told that some fertilizer prices are now four to five times higher than they were a year ago.

Here in the western world, most farmers will simply bite the bullet and pay the higher prices.  In turn, we will pay higher prices for food at the grocery store.

But in poorer parts of the globe, many farmers will use a whole lot less fertilizer or none at all.  As a result, global food production will be way down in the months ahead.

To turn this crisis around, what we really need is for the proxy war in Ukraine to end.  Unfortunately, both sides just continue to escalate matters instead.

For example, on Saturday Joe Biden shocked the entire world when he stated that Vladimir Putin “cannot remain in power”…

“A dictator, bent on rebuilding an empire, will never erase the people’s love for liberty,” Biden said at the end of a sweeping speech in Poland. “Ukraine will never be a victory for Russia, for free people refuse to live in a world of hopelessness and darkness.”

That was a call for regime change in Russia.

Russian leaders were already paranoid about western intentions before, and now their paranoia is going to be off the charts.

Biden administration officials are trying to walk back Biden’s comments, but the damage has already been done.

Meanwhile, we just learned that U.S. Secretary of State Antony Blinken and Russian Foreign Minister Sergey Lavrov have not spoken at all since February 15th…

Secretary of State Antony Blinken and his Russian counterpart Sergey Lavrov have not spoken since February 15, over a week before Russia launched its invasion of Ukraine on February 24, the State Department told Antiwar.com on Friday.

Earlier this week The Washington Post cited US officials who said Blinken hasn’t attempted to speak with Lavrov since the start of the conflict. When asked to confirm the story, a State Department spokesperson said, “We can confirm that the last time Secretary Blinken and Foreign Minister Lavrov spoke was on February 15.”

Even during the darkest days of the Cuban missile crisis, U.S. officials always kept talking to the Russians.

So this is something that should alarm all of us greatly.

On top of everything else, Joe Biden just told U.S. troops in Poland that they will see what conditions in Ukraine are like “when you’re there”…

According to The Associated Press, Biden’s remarks were given in front of U.S. troops who “had been sent near Poland’s border [with Ukraine] to assist with the humanitarian emergency and to bolster the U.S. military presence on the eastern flank of NATO.” The words, “and you’re gonna see when you’re there,” were spoken right after the president mentioned the bravery of Ukrainian citizens. Later, the White House once again told reporters that U.S. troops would not be deployed to fight in the war in Ukraine.

Every time Biden opens his mouth, he makes things even worse.

If he isn’t careful, he could drag the entire world into a global war.  Earlier today, I was horrified to learn that Biden has decided to reaffirm “America’s right to use nukes in a first-strike scenario” at such a tense moment…

President Joe Biden is abandoning a campaign vow to alter longstanding US nuclear doctrine, and will instead embrace existing policy that reserves America’s right to use nukes in a first-strike scenario, according to multiple reports.

As Russian forces continue their bloody assault on Ukraine, Biden is under pressure from NATO allies not to abandon the right to use nuclear weapons to deter conventional attacks.

Many had thought that the war in Ukraine would help to unite America and would provide a boost to Biden’s extremely poor approval ratings.

And in the initial days of the war, that seemed to happen.

But now Biden’s approval ratings are falling once again…

President Joe Biden’s job approval ratings keep falling in his second year in the White House, with just 40% of Americans approving of the job that he is doing, a new NBC News survey finds.

That is the lowest rating Biden has seen in his presidency.

We were warned that 2022 would be a very troubled year, and we are still in the very early chapters.

If the Biden administration continues with all of this insanity, things are going to get a whole lot worse.  I really like how Gerald Celente summarized matters during his recent interview with Greg Hunter…

“We are headed for an economic calamity the likes of which we have never seen in our lifetime. They are getting our minds off it with the war in Ukraine. . . . You know, I wrote in the magazine in the beginning of the year, we said that the Covid war would wind down by late March and mid-April. It’s winding down. . . . So, now, as we said in the magazine, we went from the Covid war to the Ukraine war, and now to world war. We are headed to World War III. . . . There is not a peep about a cease-fire. Biden is only bragging about more weapons being sent in. Biden says we are going to defeat the Russians. We are not backing down. No one is talking about a cease-fire, and no one is talking about peace. If we don’t unite for peace, we are all going to die in war.”

A thermonuclear war with Russia would be more horrible than most people could possibly imagine, and our leaders should be doing all that they can to prevent that from happening.

But right now Biden administration officials apparently don’t even see any point in talking with the Russians.

We are steamrolling down a road that leads to nuclear war, and meanwhile the global economy is starting to implode at frightening speed.

If you are still delusional enough to believe that everything will work out “just fine” somehow, then I really feel sorry for you.