The people who were ripped off, and U.S taxpayers. 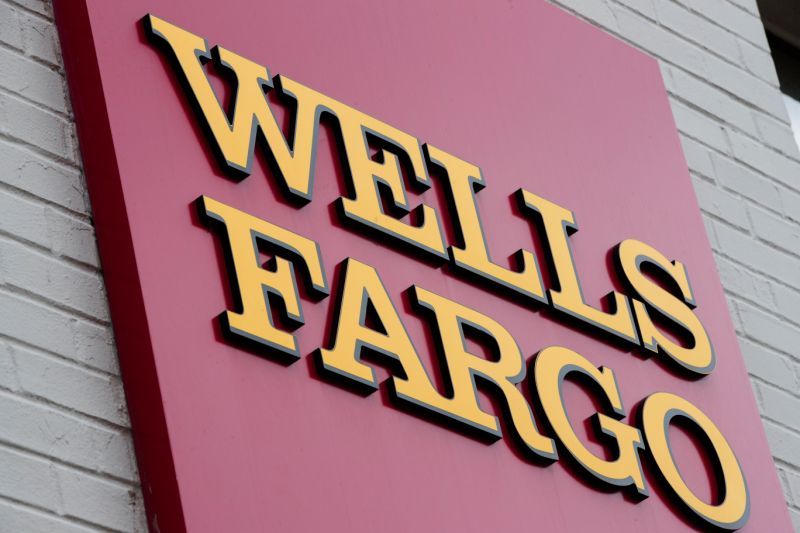 conspiracy charade: You’ve been ripped off by your bank or some other American corporate behemoth, they’ve been caught and called to the mat and have to pay a fine (long after they committed the crime and you are on skid row). So when do you get comped? Rarely ever, and if so, then a pittance of a percentage point of your losses. No, the vast majority of the fine goes to the U.S. Treasury or some other government bureau that was ostensibly set up to protect you from such shitty shenanigans to begin with…and your tax dollars foot the (ever deeper) public debt.

What is clear is that fines, even the biggest ones, do little to deter criminal activity. Big banks appear to be simply calculating fines into their business models: fines, after all, don’t exceed profits, and in this scenario, what do you think the incentive is for banks to cease their fraudulent and criminal activity? If you answered, “none whatsoever,” you are likely correct.

This is not a bait and switch job. Wells Fargo will likely be fined $1 BILLION by Friday, but alternet.org explains (as well as can be calculated in an article dated 2013) how that fine will most likely be alloted. Further, take note, how the current U.S. Chief Executive is quoted in the Chicago Tribune article:

I will cut Regs but make penalties severe when caught cheating!” Trump wrote on Twitter back in December.