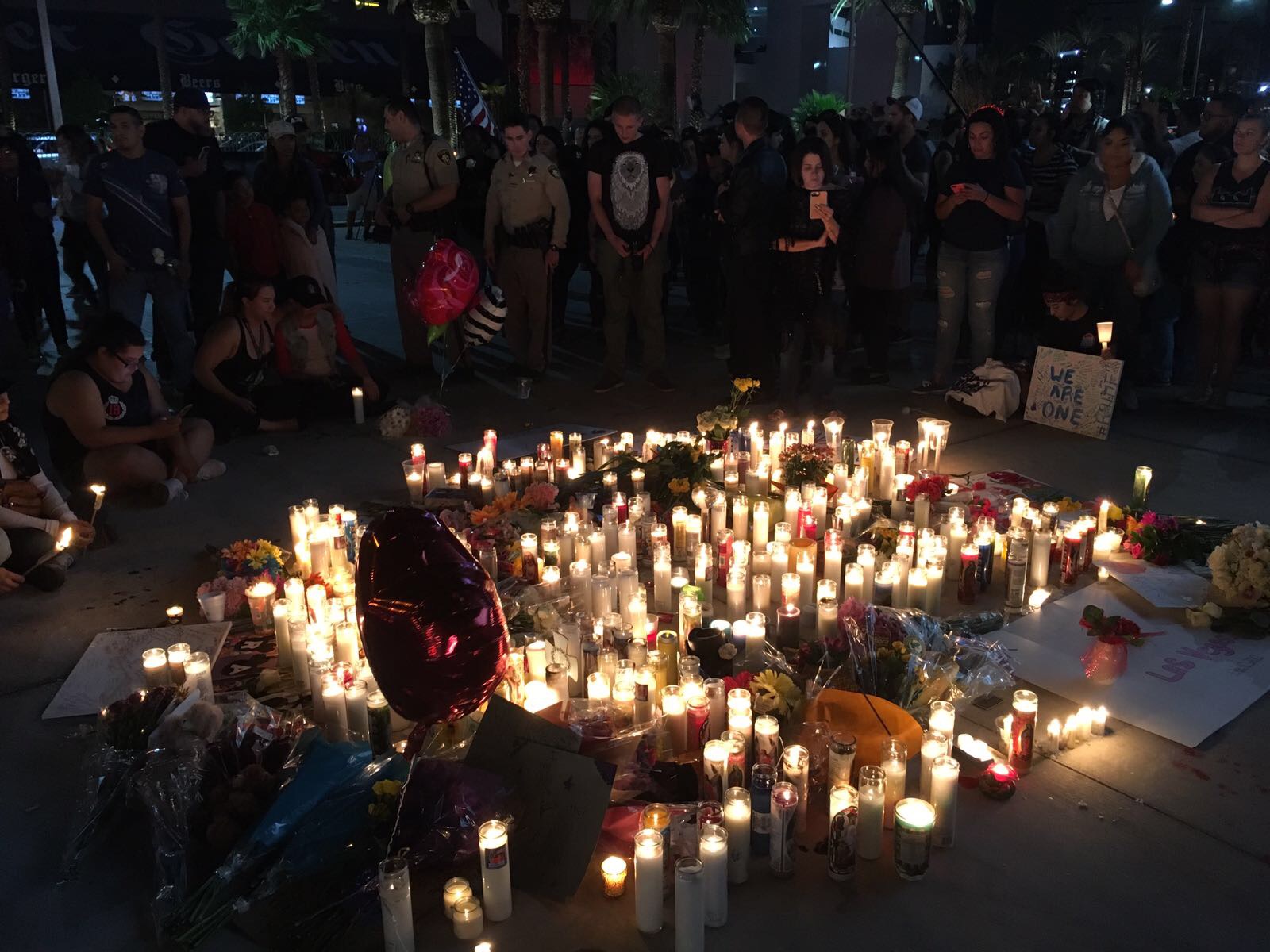 It was all over the news for two weeks; you couldn’t avoid the stories f you tried. But just a few weeks after the horrendous mass casualty shooting, all talk of what Stephen Paddock’s motivations, connections, and activities have disappeared. Sure, we have the latest mass shooting o contend with, but why have the media, and more importantly, official statements, gone dark?
When we look at other mass shootings in US history, they are examined under a microscope e and are still being talked about and theorized on even years later after the actual events. Who hasn’t heard ideas on Timothy McVeigh and Charles Starkweather? So why the silence on Paddock?
The Las Vegas police shared what they knew (or were willing to report) in a press conference. You can check it out here. Yet what emerges is that despite investigating “thousands” of leads, they have not found any indication of his motives or potential radicalization.
In fact, the only news story that provides any updates comes from mpolitical.com, who share a story about a witness to the terrible shooting. Kymberley Suchomel was present at the attack. And since day one has described (to anyone who will listen) that there was another active shooter on the ground. The 26-year-old was just found dead in her home of apparent natural causes. Whether she was lying, mistaken, or even murdered by forces who wish to hide the truth may never be known. But it is strange that the circumstances of her death are not out in the public sphere.
This was her take on events:
“Every single survivor I have talked to also remembers multiple shooters, and at least one from the ground- why aren’t we being taken more seriously? Tons of things don’t add up,” she wrote on Facebook, according to Realfarmacy.
“I have been watching the news non-stop since I arrived back home to my family. And it just doesn’t make sense. The story that are feeding everyone doesn’t add up to our eyewitness accounts. There is something wrong with what they are saying & the evidence seems fake if you ask me.”
In fact, the only thing of note to come out of the whole Texas massacre is proposals for more gun control. I’m not one usually taken with conspiracy theories, but something here doesn’t add up. Reports of her having epilepsy (as reported by her grandmother) do not make a solid excuse for a death.
Am I out on a limb here? Or is something heavier taking place? Let me know in the comments section.