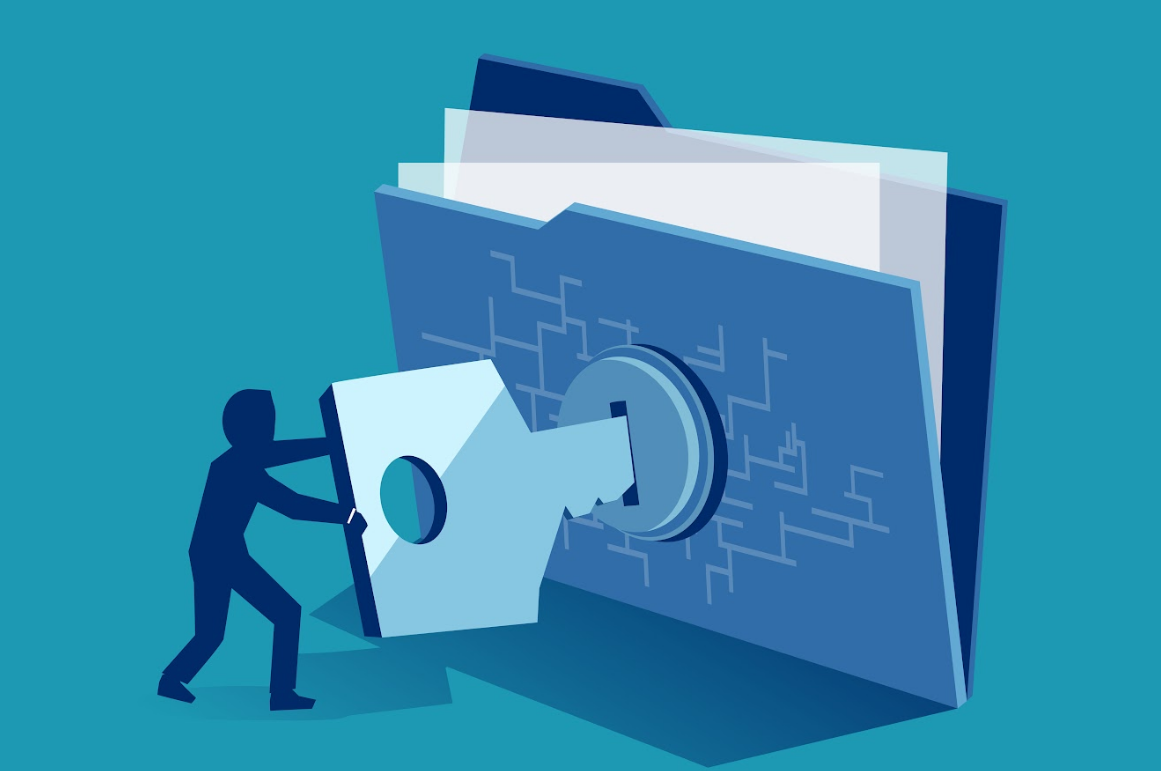 Crypto assets are decentralized, which means they’re beyond the control and regulation of any central authority. This is good because it means no government can tell you what to do with your crypto assets.

The paradox of cryptocurrencies is that their decentralized concept and nature are both the foundation of their security, as well as the slippery slope for their potential loss. Since there’s no government regulating them, this means no government can help you if you lose them. However, there are law firms that handle asset protection for their clients, and this field usually includes asset protection for the special category of cryptocurrencies. If you want to gain a better understanding of asset protection, you can visit blakeharrislaw.com/ and other similar sites.

Here are a few things to know about cryptocurrency asset protection:

They exist on decentralized digital locations on the blockchain ledger. They’re not subject to the authority or regulation of any central authority, such as a central bank or federal reserve agency. Such banks can be compelled by courts to give them access or control over their assets. But this can’t be done to crypto assets.

This means that they cannot be accessed or controlled by any other person aside from those who know their secret private keys. Only the secret keys can access, control, and transfer crypto assets. This puts them safely away from the reach of U.S. courts, which may issue hostile writs to control them. However, some individuals don’t want to rely on the decentralized nature of cryptocurrency to keep their digital assets away from the reach of courts. Instead, some clients hire lawyers to set up a legal shield by creating Asset Protection Trusts (APTs) overseas.

The purpose of APTs is to hide the secret private keys in the custody of an offshore entity, which is beyond the jurisdiction of any U.S. court. The APT is managed by an offshore trustee who can’t be compelled by any U.S. court to turn over the keys in custody.

Cryptocurrency keys consist of a sequence of letters and numbers. The address is the digital identity of the cryptocurrency on the blockchain ledger. This ledger is beyond the regulatory control of any central authority or central bank.

Transactions involving cryptocurrencies are done on the blockchain using a two-key system. The keys of any cryptocurrency are made up of an address, which is the public key, and a secret private key. The address is like a see-through envelope or pouch. Anyone can look and see what’s inside the pouch, but the only one who can open the pouch and get its contents is the person who has the secret key.

The crucial part here is that anyone who gets their hands into the addresses and their corresponding private keys can transfer the cryptocurrency asset. To protect their private keys, owners usually save these on their computers or mobile devices. They can also store these data in detachable storage devices, such as an external USB drive. Others who are concerned about the potential hacking of their computers and devices will write down their private keys on pieces of paper and store them in a safety box or vault. This is called ‘cold storage.’

One way to protect your crypto asset is to transfer your private keys to an offshore trustee or manager. Often, the purpose of this is to keep them beyond the reach of hostile parties and courts of law.

Control And Accountability Of Trustees

See also  Crypto is technocratic arrogance to a dystopian degree

Some people have raised concerns about the possibility of the trustee or manager of an offshore cryptocurrency Asset Protection Trust (APT) going rogue and ‘running away’ with the secret keys to their crypto assets.

The solution to this would be to set up a multiple key access system to your crypto assets. This means several keys would be generated and then distributed to two or more parties other than the APT trustee. This could be a member of the company’s board, a senior manager, the chief financial officer, a trust protector, a trustee, and a co-trustee.

See also  With all the hype and price gains happening right now, here's a reminder that crypto has no fundamental value.

While the current options for crypto protection have been adequate to keep them out of reach of courts, crypto owners still have apprehensions that stringent laws might be passed to reach for their crypto assets. An example of this would be to pass a law that would require crypto exchanges or sellers to program their assets in such a way that courts could acquire jurisdiction over them if they so ordered.

This has led to efforts among developers and programmers of cryptocurrency mining operations and exchanges to come up with ways to further protect crypto assets from regulatory reach. They can, for instance, make digital currencies programmable money. This means that digital currencies would be programmed in such a way that they would adjust to the ‘legal situation’ on their own. For example, if a crypto trustee is summoned by a court, programmable crypto assets can move away from that trustee’s legal control and transfer to a second trustee.

With the increasing use of artificial intelligence (AI) technology, it’s not far out for AI-operated cryptocurrency and digital assets to be developed later on. These kinds of intelligent cryptocurrencies can evade judicial processes and court jurisdiction by moving from the targeted address to another, which is beyond the reach of any central authority or court of law trying to chase them and haul them to court.

The encryption cryptocurrency assets are supposedly their intrinsic protection from being touched or stolen by anyone not authorized to have access to control or transfer them. But a growing number of investors are concerned that U.S. courts might acquire ‘authorized’ access to their cryptocurrency assets by issuing court orders and writs. This has impelled investors to set up APTs for their crypto and other digital assets.