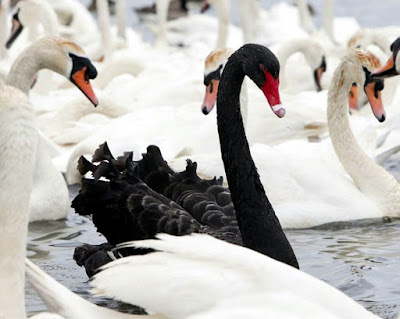 “I’m particularly interested in black swan events: unprecedented surprises that destroy the conventional wisdom about how the world works.”

To admire Satan, then, is to give one’s vote not only for a world of misery, but also for a world of lies and propaganda, of wishful thinking, of incessant autobiography.  Yet the choice is possible.”

Stocks were higher, rallying from the opening hours.

The rally faded a bit in the afternoon, with stocks giving back from the highs but still managing to add another gain in May.

Gold and silver were largely unchanged and the Dollar was a bit higher.

Tomorrow Trumpolini is promising to have a decision on the nuclear treaty in Iran around 2 pm.

Later this week we will be getting a look at the state of inflation in the US. 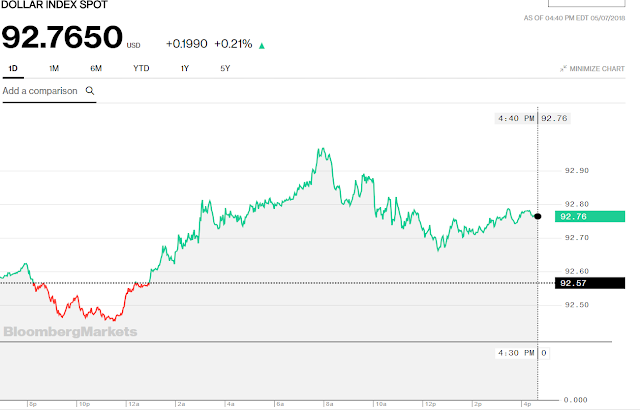 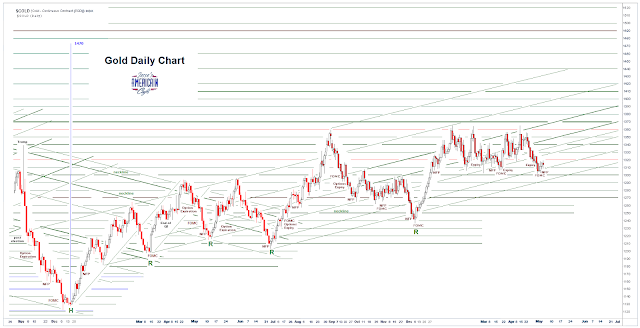 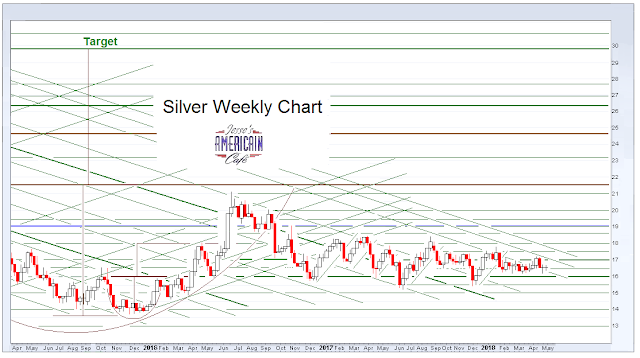 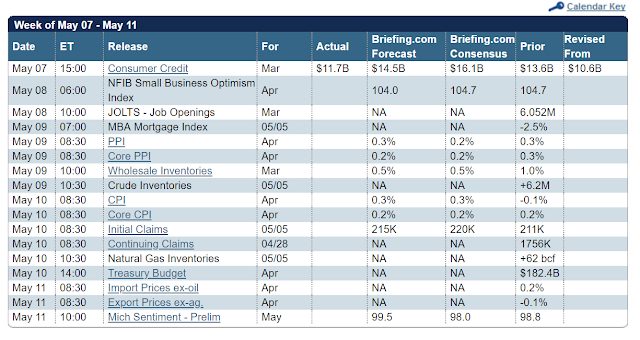 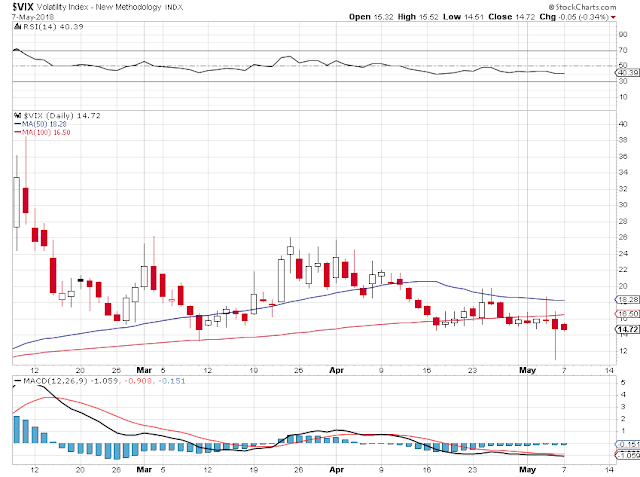 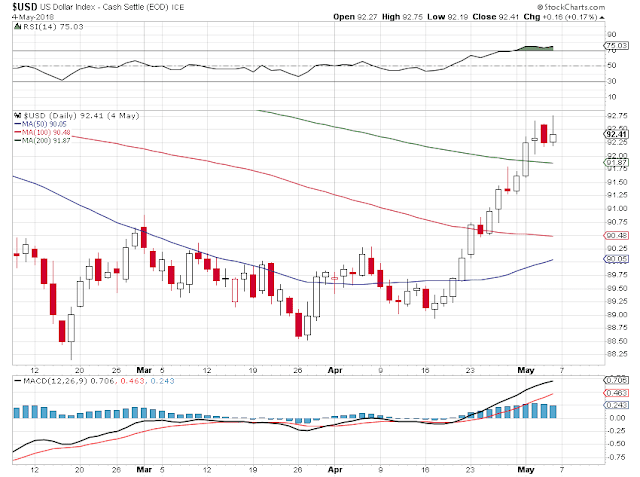 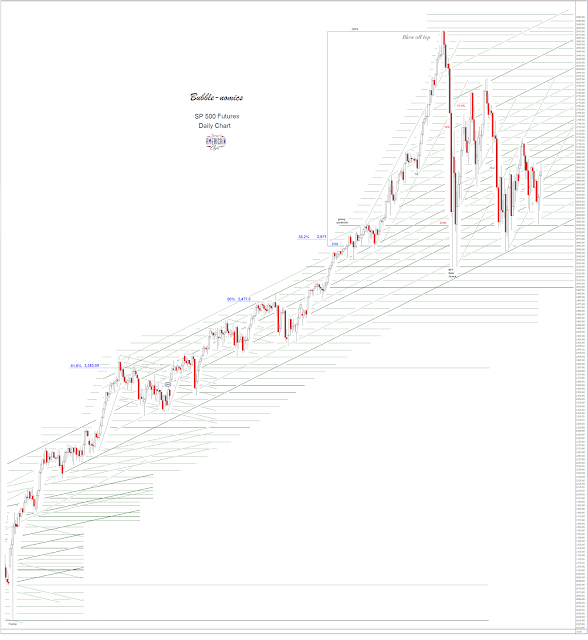 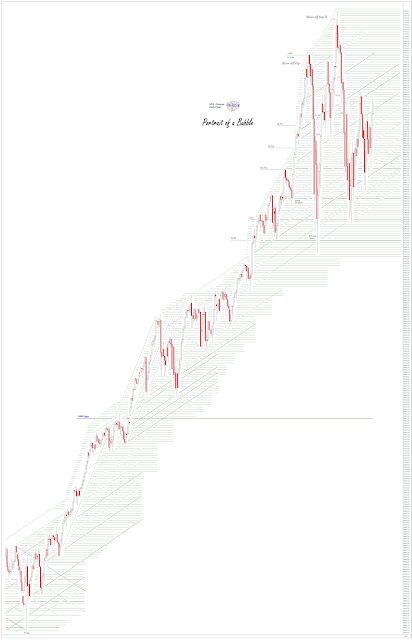