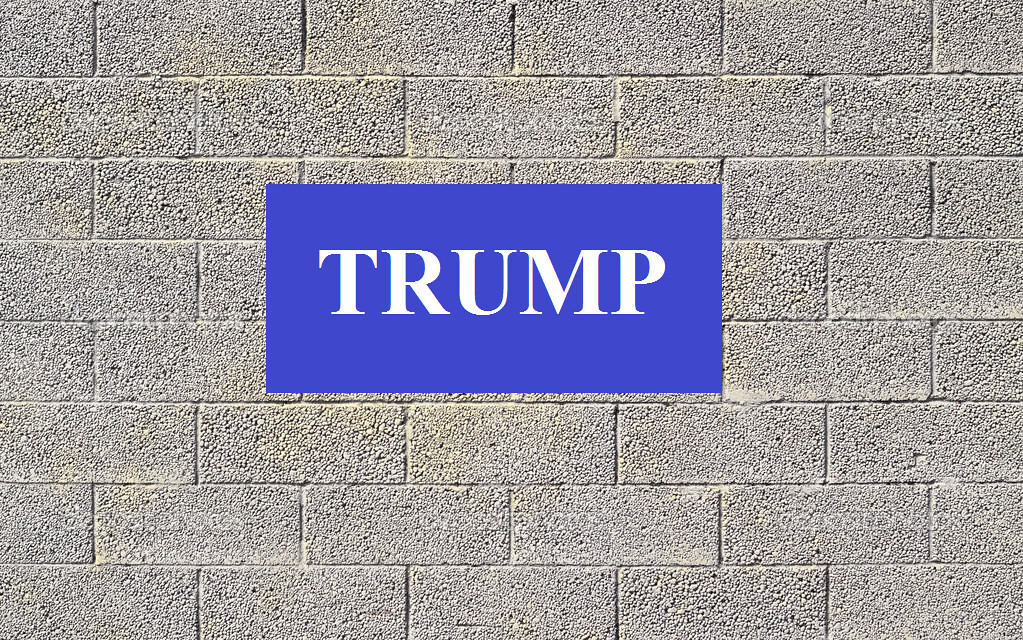 After President Donald Trump reiterated his commitment to building the southern US border wall last month at his Arizona rally, his threats to “shut down” the government were taken a s a strong signal that something was going to get done. Yet “voices” within the White House are apparently saying that the approval for Congressional funding is not contingent on getting the money to actually start building.
In his Phoenix speech, President Trump began: “We are building a wall on the southern border, which is absolutely necessary,” he said. “The obstructionist Democrats would like us not to do it, believe me, [but] if we have to close down our government, we are building that wall.”
The government shutdown would be his refusal to sign off on the Congressional on the “continuing resolution.” This would in no way be a full shut down, but would mean that a deal would need to be made almost immediately.
Yet according to the Washington Post: “The White House has signaled to congressional Republicans that it will not shut down the government in October if money isn’t appropriated to build a wall along the U.S.-Mexico border, potentially clearing a path for lawmakers to reach a short-term budget deal.”
And even more hardline Conservatives in the GOP, such as Mark Meadows states: “Obviously I’m supportive of the wall and putting the wall funding in [the government funding bill], but from a pragmatic standpoint, even if we pass a [bill] that has the wall funding in there, it will get stripped out in the Senate.”
So what’s really happening? Are “forces” in the White House working against the President’s agenda? Or is President Trump softening on the idea and willing to let Congress take the lead on allocating the funds when they see fit?
Former Deputy Assistant to the President, Sebastian Gorka, told me in an interview (which you can read on IWB):
“I can predict for you with certitude right now that the president will realize in very short order that the key individuals who are still in the building are not serving him well with their advice and their policy preferences. As such, he will do what he’s been doing since January which is to reach out to people outside the building and ask their advice. That’s why Dave Bossie, that’s why Corey Lewandowski could be seen frequently inside the building although they did not work with the administration.”
The President seems fully committed to getting the MAGA agenda implemented, and perhaps allowing Congress some leeway is all part of his approach. We know for a fact that the President knows how to make deals…This might be his biggest yet!

4 thoughts on “What’s Happening with the Wall?”