Republicans aiming to retake control of Congress have already sharpened a message centering around blaming Democrats for high inflation, expensive gas, migrants crossing the U.S.-Mexico border and violent crime in some cities.

But GOP leaders landed on an issue this week that it hopes could prove even more potent: tying President Joe Biden to a shortage in baby formula.

Parents are suddenly running into bare supermarket and pharmacy shelves in part because of ongoing supply disruptions and a recent safety recall. But in an election year that was already shaping up to be rocky for Democrats, Republicans sense that the shortage could prove to be an especially tangible way to argue that Biden is incapable of quickly solving problems confronting the U.S.

“This is not a Third World country,” said GOP Rep. Elise Stefanik of New York, the chair of the House Republican conference. “This should never happen in the United States of America.”

The administration has sometimes been slow in responding to sudden political threats, perhaps most notably when signs of inflation began to surface last year. The White House appears determined not to repeat that mistake, announcing on Friday that formula maker Abbott Laboratories committed to give rebates through August for a food stamp-like program that helps women, infants and children called WIC.

Biden insisted there’s “nothing more urgent we’re working on” than addressing the shortage.

Asked if his administration had responded as quickly as it should have, Biden said, ”If we’d been better mind readers, I guess we could’ve. But we moved as quickly as the problem became apparent.”

But the defense by the White House illustrates how finger-pointing at the Biden administration has already spread far and wide among Republicans in Washington, on television and on social media. It’s a new issue for the GOP to hammer at and a way to address families at a time when Democrats believe outrage over the U.S. Supreme Court possibly ending the right to an abortion could galvanize women and other key voters, and thwart or at least lessen a Republican wave in November.

As Hot Air’s Allahpundit notes (but curiously, the other AP doesn’t): “America doesn’t need a mind-reader as president. It needs a Wall Street Journal reader. Per Jim Geraghty, the Journal had a story about the formula shortage back on … January 12.”

Did anyone in the White House read it at the time?

How many times is this administration going to find itself surprised by supply-chain issues? They dropped nearly $2 trillion last year on COVID relief amid a supply crunch, then were stunned that the whole country being flush with cash while goods are scarce might cause prices to rise. Now they’re figuring out that when a major baby-formula manufacturing plant got shut down three months ago at a moment when formula was already hard to find, a serious shortage might result.

Is seeing one move ahead on the chessboard too much to ask?

Ed pointed out on Twitter that the Washington Post and the Journal were running stories about stores rationing baby formula fully a month ago. What has the crack Biden economic team been doing about it since then?

Why bother attempting to solve problems, when you know the DNC-MSM has your back, as AP proved yesterday? 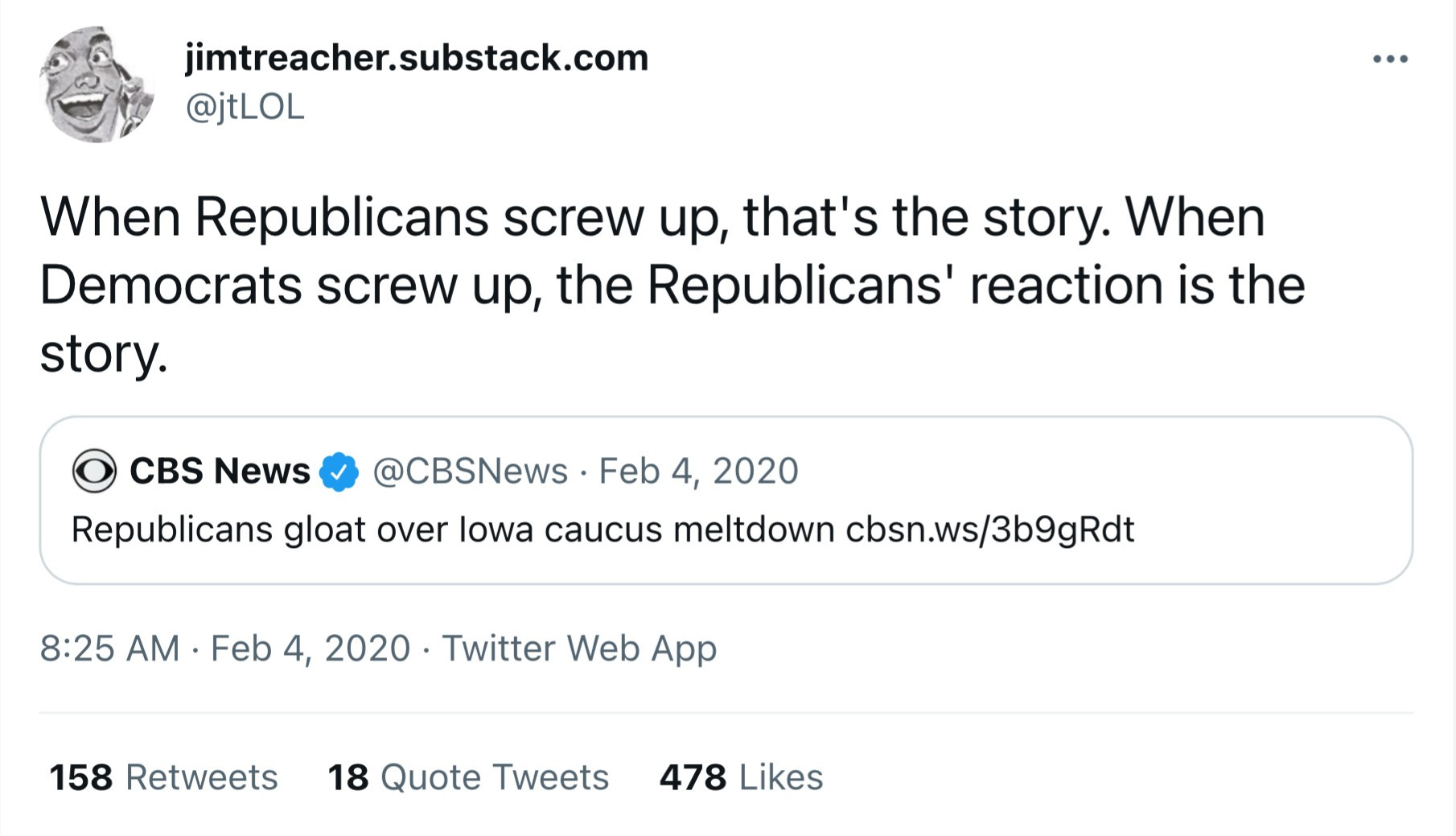