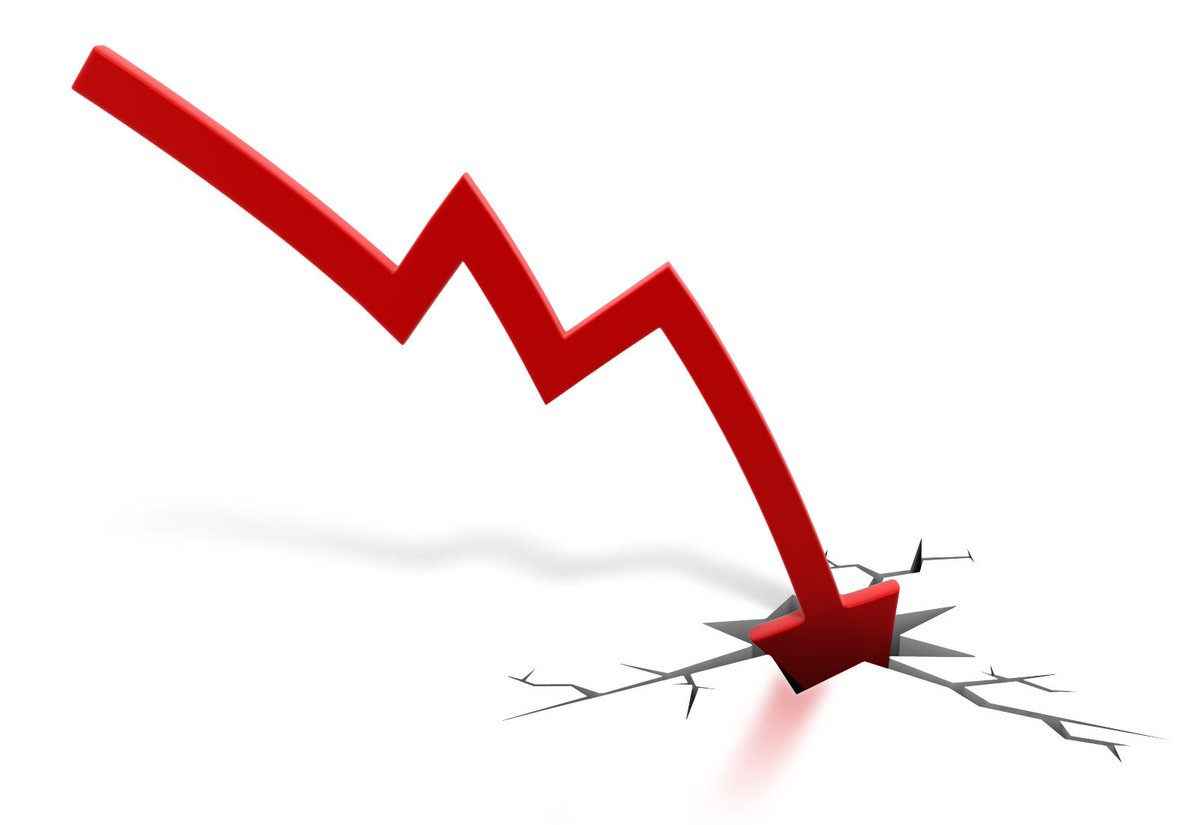 This is my take on the state of the US stock market. This is my theory and prediction as to why it’s happening and how it will shake out in the coming months/years. Enjoy!

Yes, the economy is in trouble. It has been for awhile, but the market crash we’re seeing is just the beginning of the end. This is all because of the FED raising interest rates. Everything else is just the media trying to control the narritive.

Since 2008 the Govt pumped banks with interest free money which went directly into the stock market. The party is finally over and rates are going up. The corporate handout went to stock buyback, now that the rates are rising we’re starting to see a stock sellback.

This is leading to a market correction bigger than 2008. We could see a correction of 50% or more. The big investors and corporations have already gotten out. The rest of the correction will hit the average Joe hard by cutting their retirement/savings in half.

The average US citizen will get screwed twice. Once when their savings get slashed in the market and again when the inflation hits main street and a $50k job is equivalent of a $30k year job. Rent, food and consumer goods are going to get very expensive. We are witnessing the beginnings of an increadble event that could last years and destroy the American prosperity we’ve grown accustom to. This will be on par with the Great Depression.

Everything is made to look like an unrelated coincidence – Facebook, Amazon, Tesla all have “bad news” coming out. It just so happens these are the same companies that were buying back stock during the bubble. This is when smart money gets out and your stock broker convinces you and your parents to “buy the dip”.

We see what’s happening with China. The trade war has nothing to do with bringing jobs to America. It’s simply a reaction to the Yuans attack on the petrodollar. It also serves as an excuse to cover up the smart selling by CEOs, Banks and Wall Street. This is the exit strategy.

We will see up days and down days, but the crash has begun. The up days will be slow and CNBC will tell everyone “stocks are cheap” and to “buy buy buy”. This will be followed by more crash days, grinding the market lower overall.

This will lead us to civil unrest. Occupy wall street will look like a picnic. The president and his administration will be blamed for destroying the economy, especially since he took credit for the bubble.

At some point between then and the midterms, geopolitical tensions will be raging. Our eyes will be on Russia and China as they will become the biggest threats to our superpower status. The survalence state will become stronger. There will be a cry for socialism as capitalism will be blamed for the chaos. Marxist ideals we see gaining traction today will flourish in the aftermath. We will pray for the new (likely democrat or a “3rd party progressive”) administration to save us. Problem (pre 2008-2014), Reaction (2018-2020), Solution (2020+)

The problem was the government creating and reacting to the crash of 08. The bank bailout, 0 interest rates and trillons of dollars printed and given to banks during QE.

The reaction is the crash (starting now) of 2018, the end of US prosperity and the inevitable uprise against our current administration. A public outcry for new leaders and potentially a dangerous increase in Marxism and socialism among the younger generations.

The solution is unknown to me at this time. It will be a solution pushed with social outcry. It will give the government more power and control and strip the rights citizens, especially business. There will be a push for globalism as Europe will be in shambles as well. War is likely. The unfettered faith put into the government will set the start of a new world war.

At this point things get fuzzy. There are a lot of paths the war and disparity will take us down. I keep going back to a 1984 model where we are over reliant on government with overreaching powers where speech, thought and truth are all squashed in the name of collective prosperity.

this is obviously just a theory I have been toying with. What has happened thus far is fact. We have been set up to fail since ’08 and never actually recovered. Everything else is just a thought experiment. Please keep an open mind. I will make grammatical edits as the post is quite long and type from mobile. Any content edits will (as always) be noted as edited with a time stamp.

Thank you for reading