Trade tension between the United States and China eased in the last few days, although serious questions remain about the difficulties between the two largest economies of the world. The US President Donald Trump announced via his Twitter page a telephone conversation with his Chinese counterpart Xi Jinping.

An “extended meeting” between officials of both countries will be held at the Tokyo G20 gathering, which will take place at the end of the month.

After the Twitter announcement stock markets around the globe cheered the latest news as it showed a decrease in tensions between the two economic superpowers. People who trade with trade.com and other brokers saw how the US markets were again on their way up towards the record highs. Yet, we still don’t know whether the meeting will end up with a truce like it did in Argentine last December. 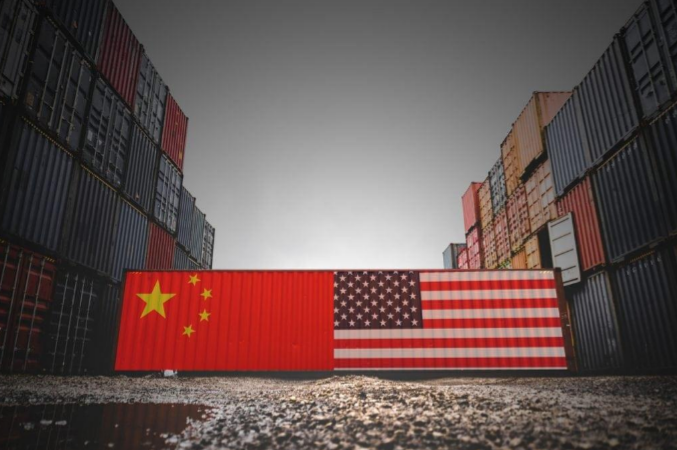 Tariffs of 25% on $200 billion worth of Chinese imports have gone into effect since the beginning of June, and the rest of $300+ billion in imports are at risk of being taxed in the not too distant future.

None of the sides is willing to make any significant compromise and many analysts predict the conflict between the US and China could go on for decades.

Negative implications on the global economy

An increase in protectionism by the US is already having a damaging effect on the global economy. So far, inflation had remained low in the Western world, but as long as tariffs remain in place, or new ones come along, inflationary pressures could accelerate in the following months.

The Chinese economy already shows signs of weakness, despite strong financial stimulus from the government. Even though the PBOC, the ECB, and the FED have already shifted to a more dovish tone, signaling that interest rate cuts and financial stimulation could come in the near future, a continuation of the trade conflict could reduce their potential to ease.

If companies decide to pass along to consumers the increase in prices, inflation will start to pick up significantly, meaning central banks will not be able to ease monetary policy as they are aiming right now. On the other hand, if companies sacrifice their profits to cover the tariffs, the financial performance will weaken and thus diminish their ability to increase their spending in the quarters to come. Either way, the only solution is to have the conflict solved and that seems very unlikely in the short-term.