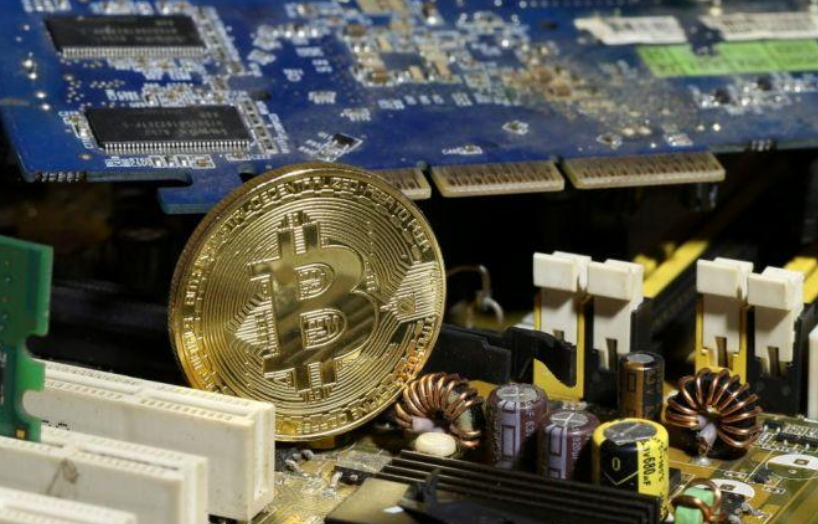 Bitcoin was established nearly 10 years ago. Since then, crypto and digital currencies have spent the majority of their existence on the fringes. A tech-savvy minority were the first adopters of the decentralized blockchain technology. However, with the many stories of huge financial gains, and a technology that has proven time after time how useful it is, cryptocurrencies have gained attention. As such, it’s now possible for regular people to acquire cryptocurrencies very easily. As more people are investing in the technology, does this mean banks will start trading in cryptocurrency soon?

In a market that’s largely unregulated, can financial institutions truly get involved? Can they afford to distance themselves from this technological and financial revolution? In this article we’ll examine what the future holds for cryptocurrencies in the mainstream, and how banks and hedge funds may start leveraging the technology.

Do Banks Want to Use Blockchain Technology?

A recent study by research specialists Thomson Reuters showed that one in five financial institutions are considering trading in cryptocurrencies this year. The survey looked at over 400 companies, with over 20% of answers suggesting an adoption of crypto trading within the next 3-12 months. This marks a huge step for the digital currency market into the mainstream of financial trading. It also demonstrates just how important blockchain technology could prove to be over the coming years.

Global banking giant HSBC recently completed a world first. They carried out a transaction using blockchain technology that they claim was the first such trade-finance transaction that was commercially viable. Again, this indicates that the banking world is ready to embrace blockchain. The potential of the platform lies in the ability to quickly and cheaply settle financial transactions, something that could save institutions vast amounts of money.

Last month, another huge firm hired their first cryptocurrency trader. Goldman Sachs enlisted Justin Schmidt as the head of their digital assets market. Such a high-profile hiring suggests that the market is gearing up to deal with the interest shown in digital currency trading.

When Will Banks Start Trading in Cryptocurrency?

Although it’s clear that trading in bitcoin and other digital assets in definitely on banks’ radars, exactly when they’ll start trading remains to be seen. However, a former head of JPMorgan’s blockchain division believes that her former employer, as well as other similar institutions, could be on the verge of moving on the markets. Amber Baldet told CNBC, ‘I think it’s coming sooner than people probably think.’ She did also mention the difficulties surrounding regulation, and how this could impact any potential movement.

Although this news is certainly positive, other financial institutions have remained skeptical on the matter. The CEO of Barclays told shareholders that for the time being the firm wouldn’t be setting up a dedicated cryptocurrency trading desk. He cited similar regulatory and legal concerns as hampering the progress.

Is Bitcoin a Legitimate Prospect?

With the seemingly mixed messages coming from top financial companies, will banks start trading in digital currencies soon? One business certainly thinks so. A foreign exchange trading venue in the UK, LMAX, is launching a cryptocurrency exchange aimed directly at banks and hedge funds. LMAX hopes to offer large institutions the opportunity to trade in digital assets with added security. Previously, concerns had been raised about holding the assets. The CEO of LMAX hopes this will further legitimize cryptocurrency trading.

JPMorgan have also made strides to bring credibility to cryptocurrency trading. The company recently hired a fintech expert to head up their crypto-asset strategy. 29-year-old Oliver Harris will be working on how JPMorgan can make the most out of the opportunity that crypto trading presents.

It’s clear from recent news and reports that banks will likely start trading in cryptocurrency soon. Although there haven’t been any confirmed plans yet, a number of high-profile positions related to crypto have recently been made. Surveys have certainly suggested that a good large number of financial institutions are interested in the technology, and 2018 could be the year that it finally hits the mainstream.

Banks such as JPMorgan seem on the verge of announcing a firm move into the digital asset space, and companies like LMAX are doing their best to facilitate crypto trading. However, as both the Barclay CEO and former JPMorgan expert outlined, current laws and regulations are making the move difficult. It could be that changes to these restricting factors need to be made before the world’s banks are prepared to start trading.