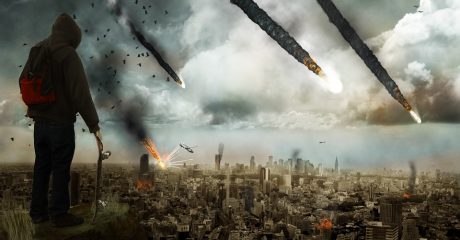 9 thoughts on “Will You Turn Away Family, Friends And Neighbors At Your Door When America’s Day Of Disaster Arrives?”