Remember that crypto/blockchains are nothing more than a distributed, append-only database that has various ways to maintain consensus. There is nothing magical about this, and the only benefit of a decentralized database is that the government can’t easily shut it down if it isn’t controlled by a centralized entity. So unless your application is illegal, why take the efficiency hit of a decentralized solution when a centralized solution is always going to be easier and more user friendly?

I’ll quickly point out the huge flaws in some of the big talking-points used by crypto advocates:

To conclude, there’s nothing a decentralized blockchain can do that a centralized solution can’t do better. Any of the supposed benefits that crypto will bring can be done without crypto, and if they haven’t been achieved yet, its because there is a market problem, not a technological problem. The ONLY reason anyone would want to use a decentralized blockchain is to avoid the law or to satisfy some ideological perversion against centralization.

The number may go up today, but so long as crypto has no fundamental value, it will always remain a ponzi scheme that could collapse at any time.

Buying Bitcoin is helping criminal cash out their money. 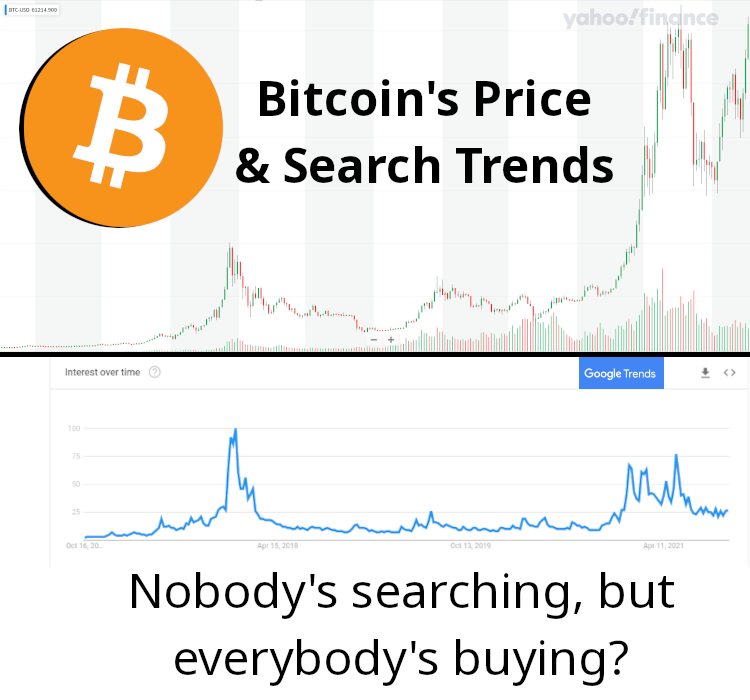