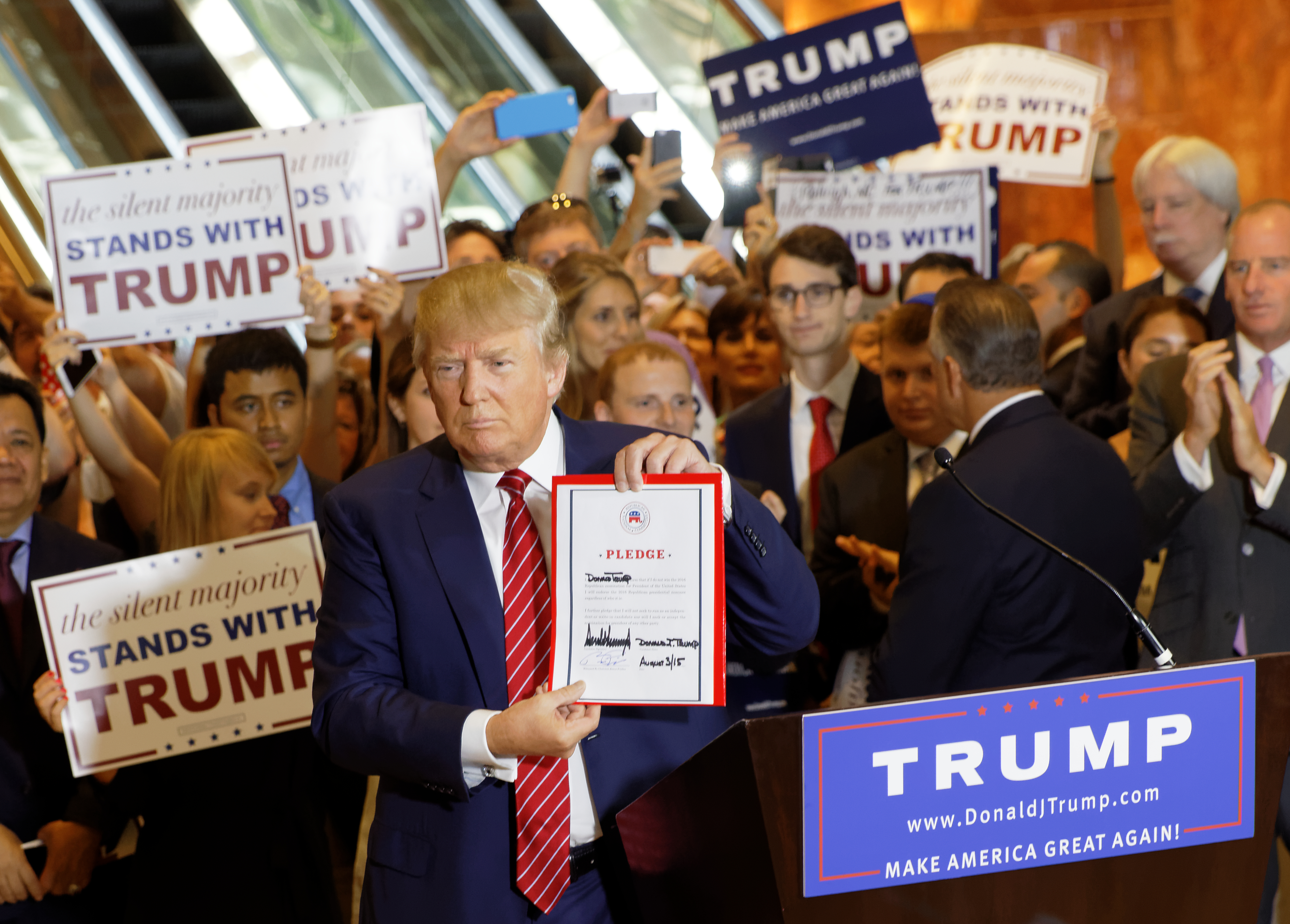 Roy Moore won’t concede; says will wait on God to speak. God wasn’t registered to vote in AL but the ppl who voted did speak and it wasn’t close enough for recount. In elections everyone does NOT get a trophy. I know first hand but it’s best to exit with class.

Roy Moore won’t concede; says will wait on God to speak. God wasn’t registered to vote in AL but the ppl who voted did speak and it wasn’t close enough for recount. In elections everyone does NOT get a trophy. I know first hand but it’s best to exit with class.

Needless to say, Alabama Republicans are not happy with a vote recount, as in they’re not supporting Moore, to no one’s surprise actually (they never did). Judge Moore said on the recount issue:

“When the vote is this close, then it’s not over, and we’ve still got to go by the rules, by this recount provision. The secretary of state has explained it to us, and we’re expecting that the press will go up there and talk to them and find out what the situation is. God is always in control; what we’ve got to do is wait on God and let this process play out.”

Here’s the statement from the Republican party on Tuesday:

“While we are deeply disappointed in the extremely close U.S. Senate election results … we respect the voting process given to us by our Founding Fathers,”

By extremely close, they mean 50% vs 49% and it appears that military ballots were not counted, so it’s not over just yet, though the fat lady already sang. Now, speaking of the special election, how did this happen and what does it mean for President Trump? The thing is, Democrats seem to be determined to destroy this President by any means necessary, and as soon as they’ll get majority in the Senate or the House (2018’s midterms are just around the corner), we can look at impeachment procedures, a hardcore stalling of the #maga agenda and all kinds of goodies. So, what happened in Alabama last night?
To begin with, Judge Moore was sabotaged by his own party from day one until the last moment. Even President Trump chose to support the GOP establishment Luther Strange in the primaries. Add to that the furious MSM smear-campaign alleging sexual abuse and pedophilia and, last but not least, the fact that Republicans stayed home Tuesday and you’re starting to understand why Moore was defeated, even if the difference was marginal. Just to give you an impression about how complacent Alabamians were with regard to the special election, Trump won Alabama in 2016 in a landslide with 62% and 1,318,255 votes, while Hillary got only 729,547 votes. On Tuesday, Judge Moore pocketed 650,436 votes, while the DEM Doug Jones won the election with 671,151 votes.
The thing is, the DEM turnout was huge, 92% respectively, compared to 2016’s presidential election, while the Republican turnout was half of 2016. Also, Democrats outspent Moore 10 to 1, but let that go.
So, what does it mean? First, it shows that William F. Buckley, Jr. was prescient with his Golden Rule for conservatives: “nominate the best conservative…who can win.” Hence, it was the quality of the REP candidate which determined Alabama Republicans to stay home, that’s all there is to it. Another REP candidate (read Luther Strange) would have won in a landslide. Now, if the Republicans don’t wake up and smell the #covfefe (i.e. put up better candidates), they’ll find themselves looking at 2008 all over again.
Roy Moore was a candidate of anger.  He got on the Alabama ballot as a reactionary movement directed at the establishment Republicans in the Senate and their leader, Mitch McConnell.  Had McConnell and the Senate Republicans been more effective in moving the Trump agenda, Strange would have won the primary easily and the Alabama seat would have remained in GOP hands.

6 thoughts on “With Roy Moore Defeated in Alabama, It’s now Trump's Turn to Face the Music?”