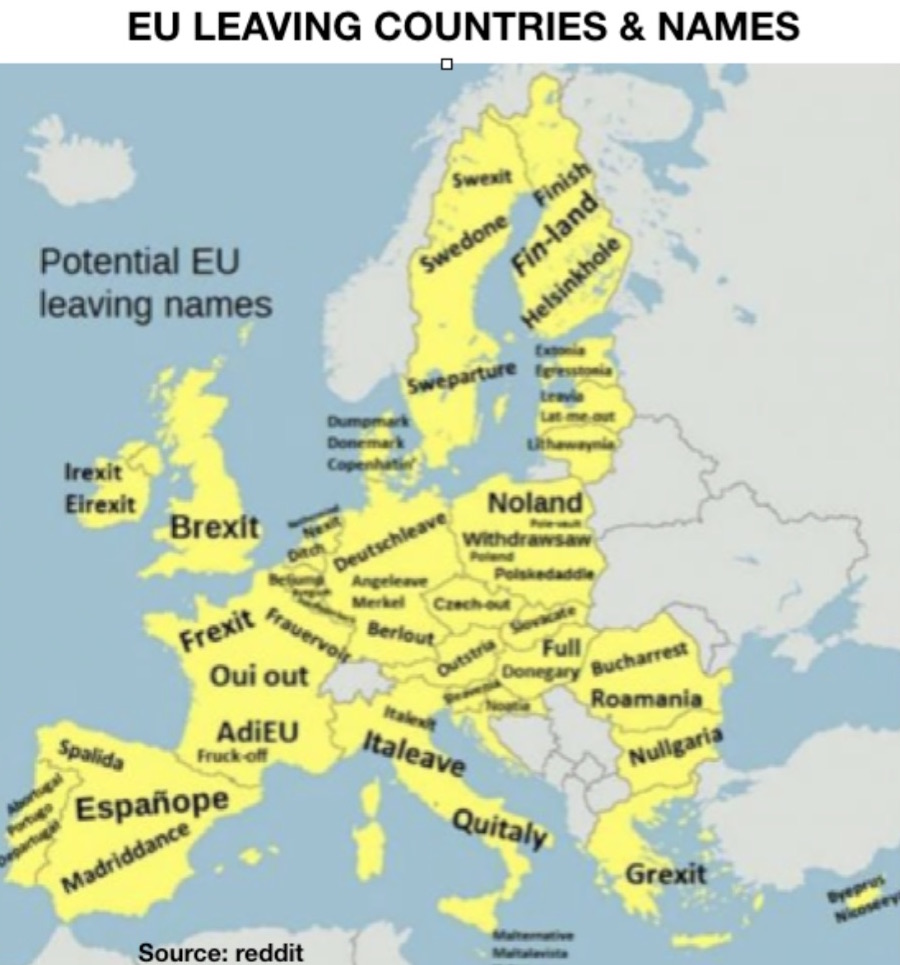 John Mauldin: Italy is not Europe’s only problem

Train wrecks and their financial analogues are a worldwide phenomenon. Europe, as I have written for several years, remains a giant accident waiting to happen—as Italy reminded us last week. You may have noticed the results when US trading resumed Tuesday. A wider crash may not be imminent but is certainly possible and will have worldwide effects if/when it happens. So now is a good time to review what’s already happened and what could be coming.

This letter is chapter 4 in my Train Crash series. If you’re just joining us, here are links to help you catch up.

Briefly, my thesis is that over the next decade, we will endure increasingly damaging debt crises that culminate in a coordinated global default—“The Great Reset,” as I call it. There are limits in how much leverage the world can handle, and I think we are already beyond them. And that is before we have a global recession. The only question now is how we will manage the collapse.

I previously quoted former BIS Chief Economist William White on how this will all unfold. Here’s his key point again.

… the trigger for a crisis could be anything if the system as a whole is unstable. Moreover, the size of the trigger event need not bear any relation to the systemic outcome. The lesson is that policymakers should be focused less on identifying potential triggers than on identifying signs of potential instability.

Bill says the financial system is so fragile that practically anything could trigger a crisis. Better to watch for signs of potential instability… and in Italy, instability isn’t just a potential. It is a probability at some point.

Italy had been without a government since its March 4 election, which yielded a hung parliament with no party or coalition holding a majority. The Five Star Movement and Lega Nord finally reached a deal, to most everyone’s surprise since those two parties, while both broadly populist, have some big differences. Nonetheless, they found enough common ground to propose a cabinet to President Sergio Mattarella.

Italian presidents are generally seen as rubberstamp figureheads. They really aren’t supposed to insert themselves into the process. Yet Mattarella unexpectedly rejected the coalition’s proposed finance minister, 81-year-old economist Paolo Savona, on the grounds Savona had previously opposed Italy’s eurozone membership. This enraged Five Star and Lega Nord, who then ended their plans to form a government and threatened to impeach Mattarella. 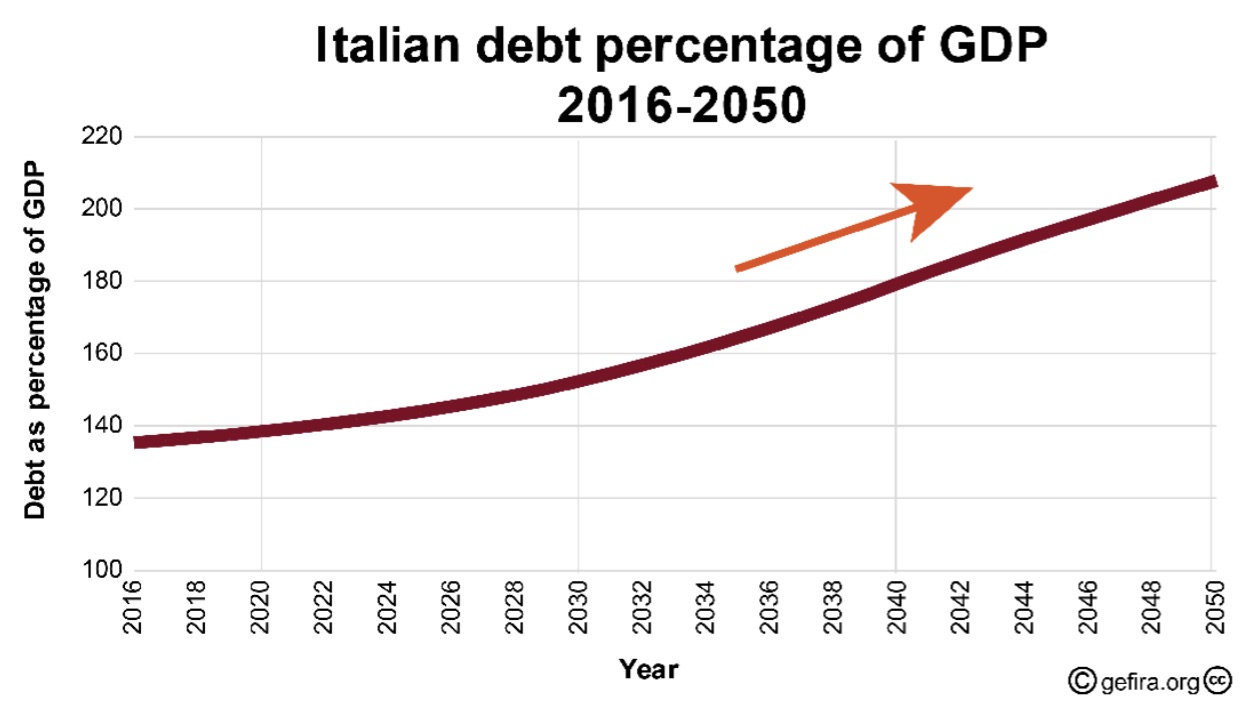 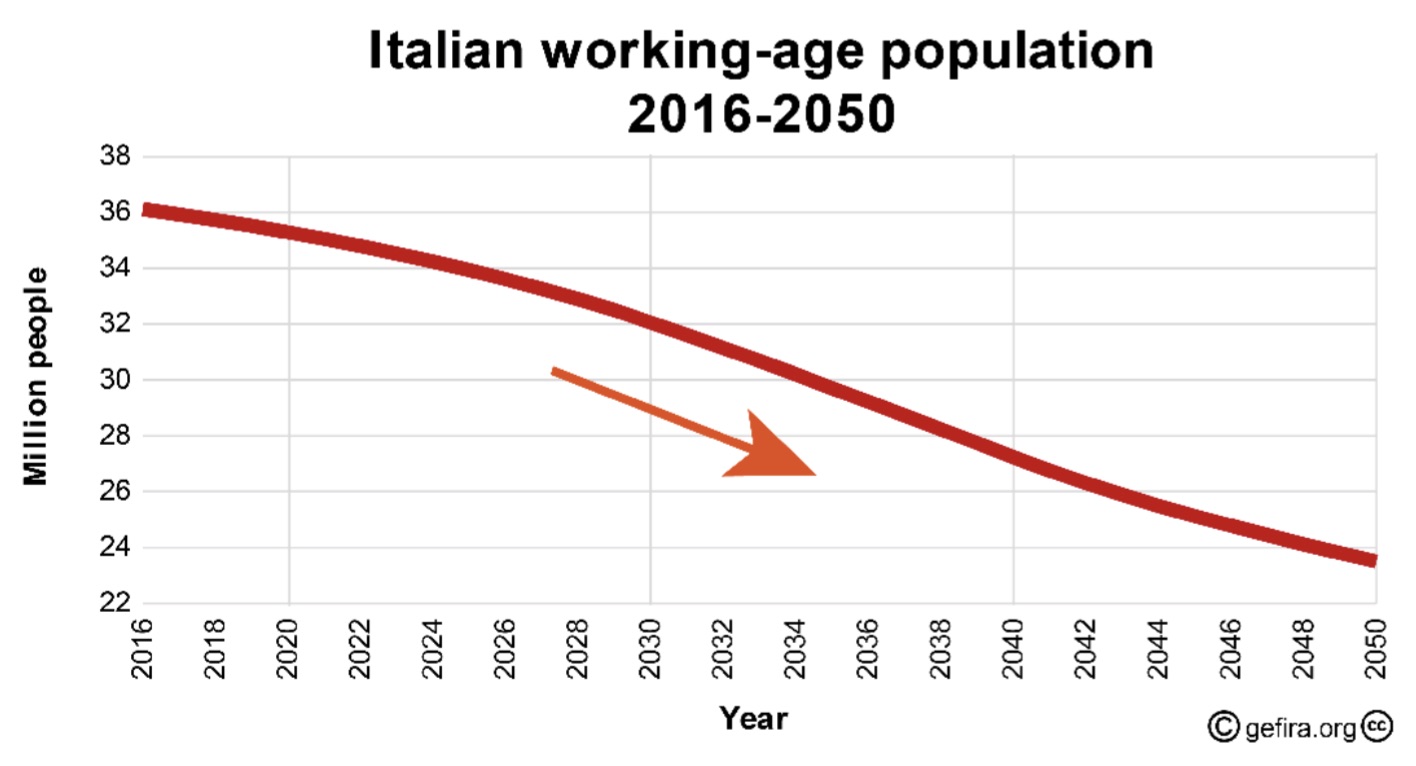