US, UK Saudi Arabia and Qatar started the War in Syria by arming al-Qaeda and the Muslim Brotherhood from March 2011. 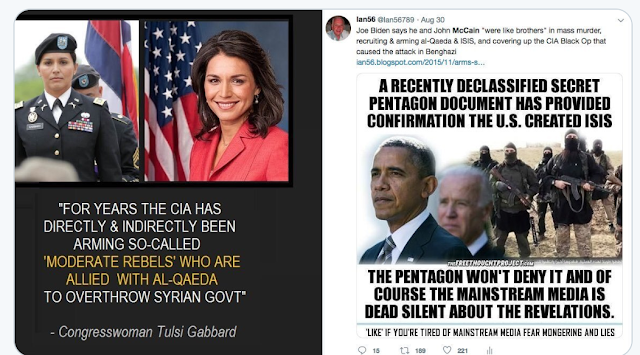 Al-Qaeda in Syria (al-Nusra) later split in summer 2013 to form ISIS. This didn’t stop the U.S. and Saudi Arabia from continuing to arm ISIS. ISIS then rapidly gained territory in Syria and invaded Iraq at the turn of the year. 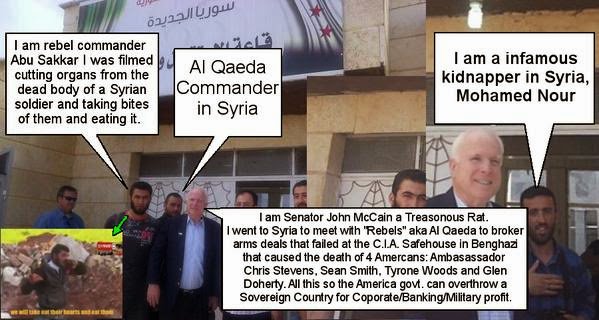 Assad has huge support in Syria (around 80% of the population). If Assad didn’t have massive support from the great majority of Syrians his army would have collapsed long ago in the face of the Western armed and backed terrorist onslaught and he would have been toppled. Syria would have been turned into a failed state for the terrorists. See Libya 2011.
If you actually want to know what happened in Syria for the last 8 years (and Libya in 2011) read these:
The Petrodollar System and the Petrodollar Wars Explained ian56.blogspot.com/2017/06/the-petrodollar-system-and-petrodollar.html 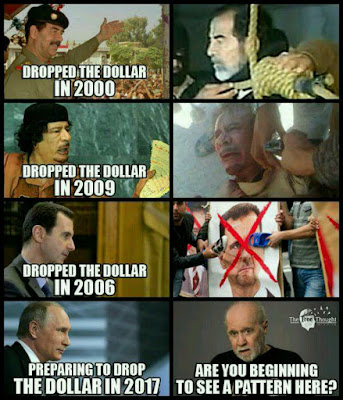 The Real Reasons the US Invaded Iraq in 2003
ian56.blogspot.com/2015/05/the-lies-still-being-told-in-media.html 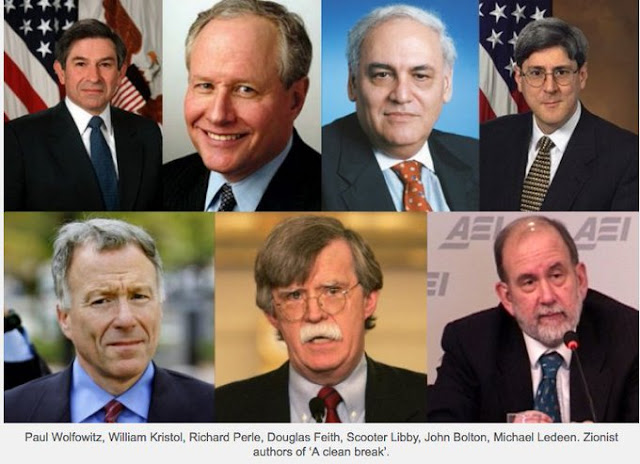 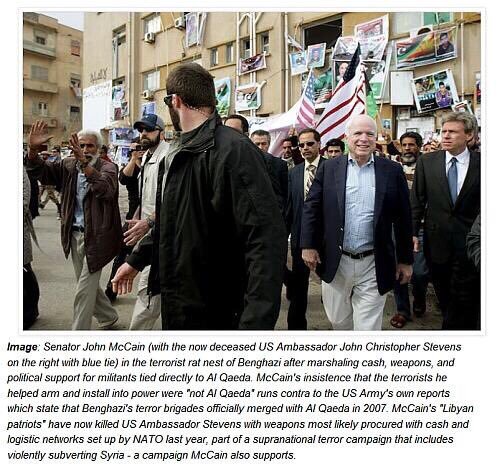 Arms smuggling to terrorists in Syria and the attack on Benghazi ian56.blogspot.com/2015/11/arms-smuggling-to-syrian-terrorists-and.html 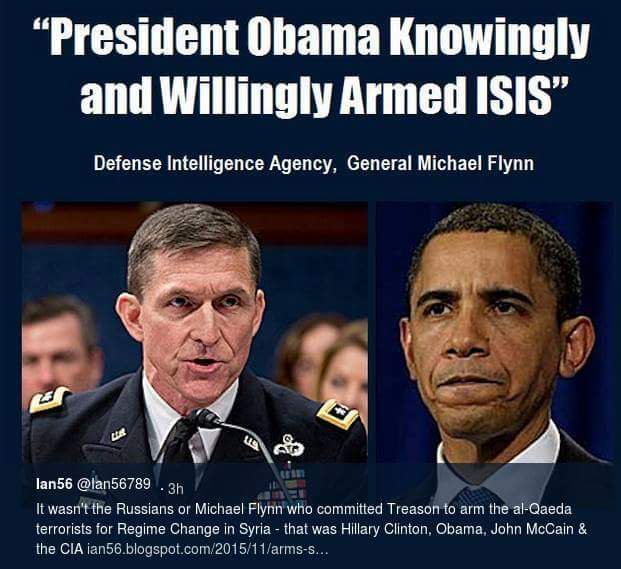 The Real Origins of the Syrian War – informative Video youtu.be/zGEc-CMsrQs 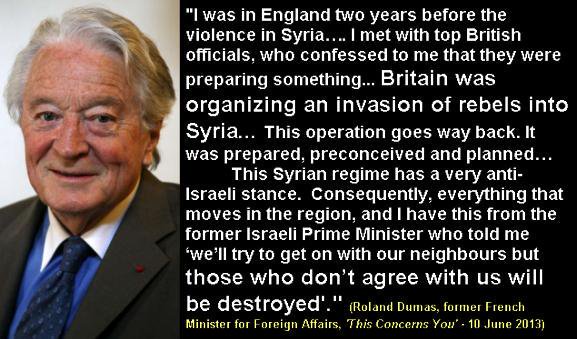 So what are the real reasons the US and UK governments are waging war in Syria?
ian56.blogspot.com/2016/09/why-are-us-and-uk-governments-waging.html 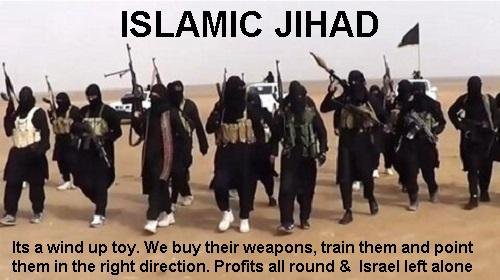 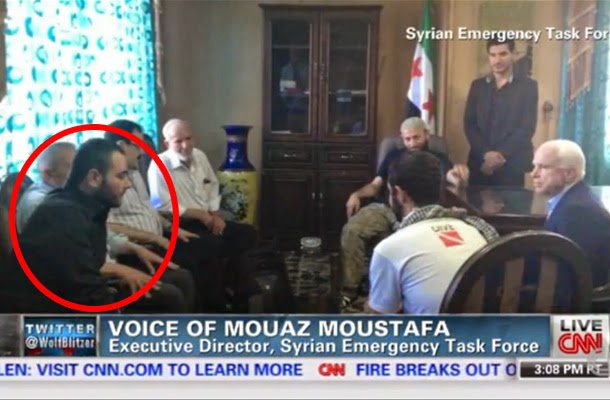 The facts behind the conflict in Syria that Obama & John McCain do not want you to see
ian56.blogspot.com/2013/08/the-facts-behind-conflict-in-syria-that.html