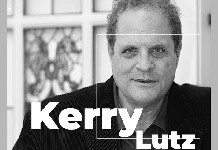 Throughout the history of man and money, there have always been periods of inflation. It happened in ancient Rome, China during Marco Polo’s visit, Germany after World War I, and countless other examples. Milton Friedman once said, “Inflation is first and foremost a monetary phenomenon.” If he is correct, then clearly broad-based inflation in an economy occurs not due to disasters, shortages or other temporary/transitory events, but rather it is the direct result of monetary policy. Too many currency units are produced thus outrunning the supply of goods and services. Sound familiar? Thank you, Jerome Powell. We’ve listed 11 reasons why inflation is virtually guaranteed to get much worse before it gets better, perhaps many years down the road.

Global Debt is at record levels, nearly $300 trillion, while interest rates are at 5000-year lows. Traditionally central banks raise rates in effort to control inflation. Any attempt to raise rates now would will likely trigger a stock market crash and mass debt defaults that will stop the global economy dead in its tracks. So it’s better keep the monetary pedal to the metal. 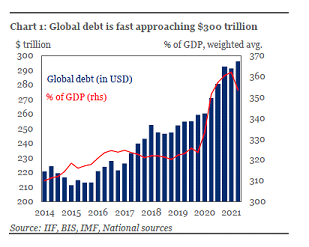 Rising Commodity Prices The commodity super-cycle is back with a vengeance. Virtually every commodity essential to human life has risen sharply in the past 12 months; some like natural gas and coal have risen by triple digits. Rising commodities are a precursor to rising producer prices and eventually higher consumer prices. We’re just at the beginning stages now. 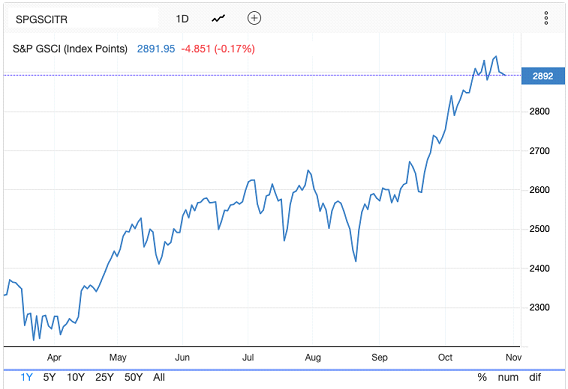 The global arms race is again heating up. With the advent of China’s Hypersonic Missiles, a new chapter in the arms race is about to begin. Rising military budgets are another factor that feeds inflation. Add in America’s humiliating Afghan defeat and you’ve got a recipe for increased arms sales to worried nations around Asia and Europe.

Shortages While various shortages persist, they present a chicken/egg question. One thing is certain, the laws of economics still apply and if something is in demand and has an inadequate supply, its price will go up. As the shortages keep spreading to more and more and more items, prices will keep increasing.

The Keynesians are running the asylum. A virus has infected the world’s “great” economic minds, called Keynesianism. It’s the belief that governments through central planning and money printing can somehow make the world economy run better. In their view, using monetary and fiscal stimulus is the key to preventing recessions and depressions as well as mitigating any negative effects. This experiment is about to end badly and tarnish the standing of economists around the world. It can’t come a moment too soon.

Energy production has been forcibly constrained. In pursuit of an elusive climate change agenda, governments around the world have made imprudent bets on so-called renewable energy, such as wind and solar. Many years in the future, these may well be the predominant sources of energy, but they’re not yet ready for prime time. We saw the Texas grid collapse last winter (in part due to excessive reliance on renewables) and we could see something far worse in Europe, if it suffers below average temperatures this winter. Germany’s decision to close its nuclear power plants, the demonization of coal and the suppression of needed energy projects and pipelines in the United States and elsewhere virtually assure higher energy prices and therefore by extension higher producer and consumer prices.

Rising living standards around the globe. It may be hard to believe, but prior to the pandemic, the developing world’s living standards were rapidly improving. The success of China, India and other backward societies has led to a few billion joining the global middle class. This emerging middle class wants all the things we in the US and Western Europe have taken for granted the past century. Autos, refrigerators, washer-dryers are all increasing in demand. While production kept up in the past, the pandemic appears to have changed this calculus. Rising demand and lower production equal higher inflation. 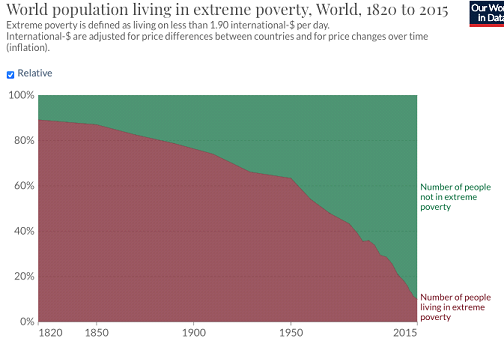 Consumer Credit is expanding by double digits. Few can argue that the consumer credit bubble is rapidly inflating. It’s not so much that the resulting debt is unsustainable, it is, but rather this form of credit expansion artificially expands the demand for goods and services, thereby leading to shortages and higher prices.

Social Security and Medicare costs are rapidly escalating and the programs are insolvent. Baby boomers, while heavily affected by the pandemic are still in the midst of a massive retirement wave. They’re putting an increased strain on these entitlements. Social security benefits are due to rise 5.9% in 2022, the largest increase in decades. It is now paying out more than it’s taking in. In 12 years, if not sooner, it will be insolvent (it’s sitting on a big pile of government IOU’s that it will fully cash in). To deal with this problem, there’s only 2 choices, cut benefits or print new dollars to keep the benefits flowing. Which do you think our fearless leaders will choose. 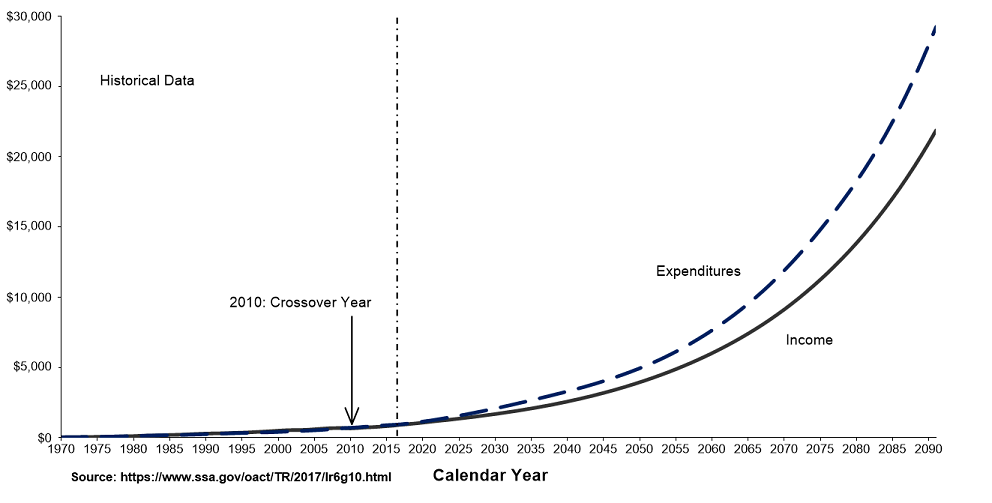 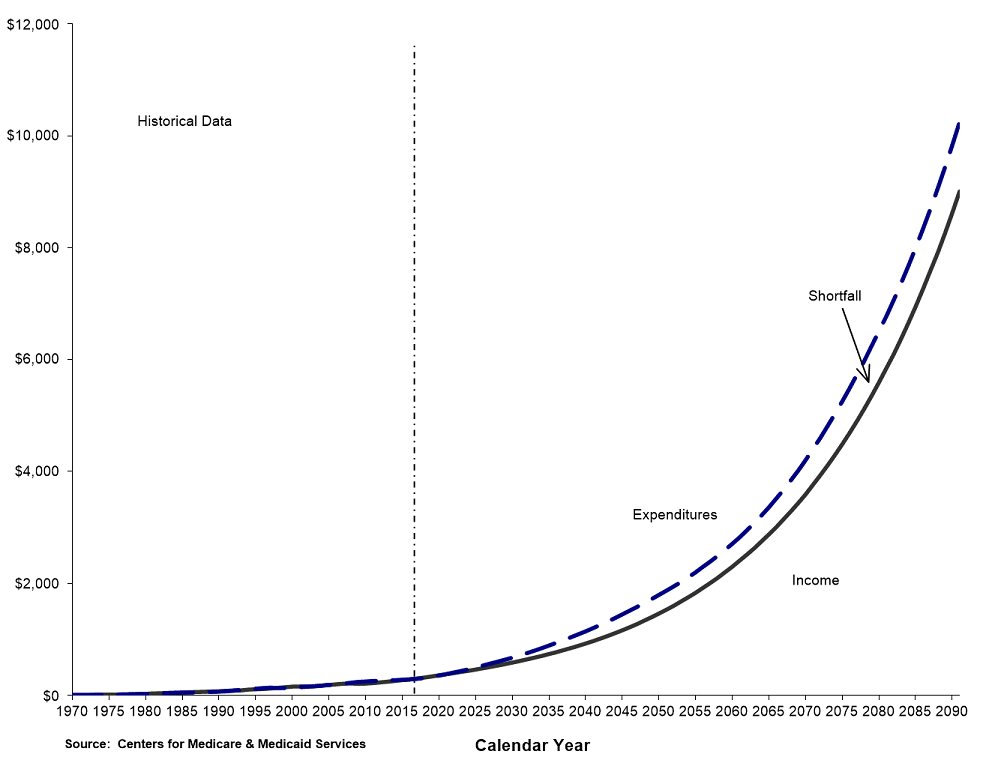 Increasing Labor Wages Wages are increasing at a record rate. Pandemic stimulus is the root cause of the current labor shortage. Who really wants to work, when you get paid more money to stay home? Now that the stimulus is running out, workers will be commanding higher wages just to keep up with inflation. They will soon wake up to the fact that their paycheck just isn’t going as far as it once did. Government and business will have to pony up more money, which will going to further fan the flames of inflation.

The Federal Reserve as it’s now composed, exists to create inflation. While creating inflation is not part of its mandate, its clearly the result of its actions. When created, the Fed was intended to be the banking system’s lender of last resort. This would insure against bank failures and panic induced economic meltdowns. Things didn’t work out so well during the Great Depression, as thousands of banks closed their doors. Fast forward a mere 118 years later and their mission has changed. It’s now, keep the economy and the stock market from crashing, no matter what it takes. If possible keep inflation in check and employment stable and keep buying all those treasury bonds that no sane investor will touch with a 10-foot pole. The only tool available to accomplish these goals is either raising or cutting interest rates/printing money, rinse and repeat. With rates near zero percent, all prior efforts to normalize them has instantly caused a stock market conniption. Should the Fed do the unthinkable and implement a series of increases, achieving a 4-5 percent historic level, the results will be catastrophic. The stock, bond and real estate markets would likely crash. Therefore, rates must stay low for the foreseeable future and that means there’s no end to inflation ahead.

8 More Shortages About to Worsen

10 Shortages That Are Getting Worse

Six Lessons I Learned From Working with Billionaire Hedge Funds

Get Ready for Non-Transitory Inflation: Ten Things About to Shoot Up in Price