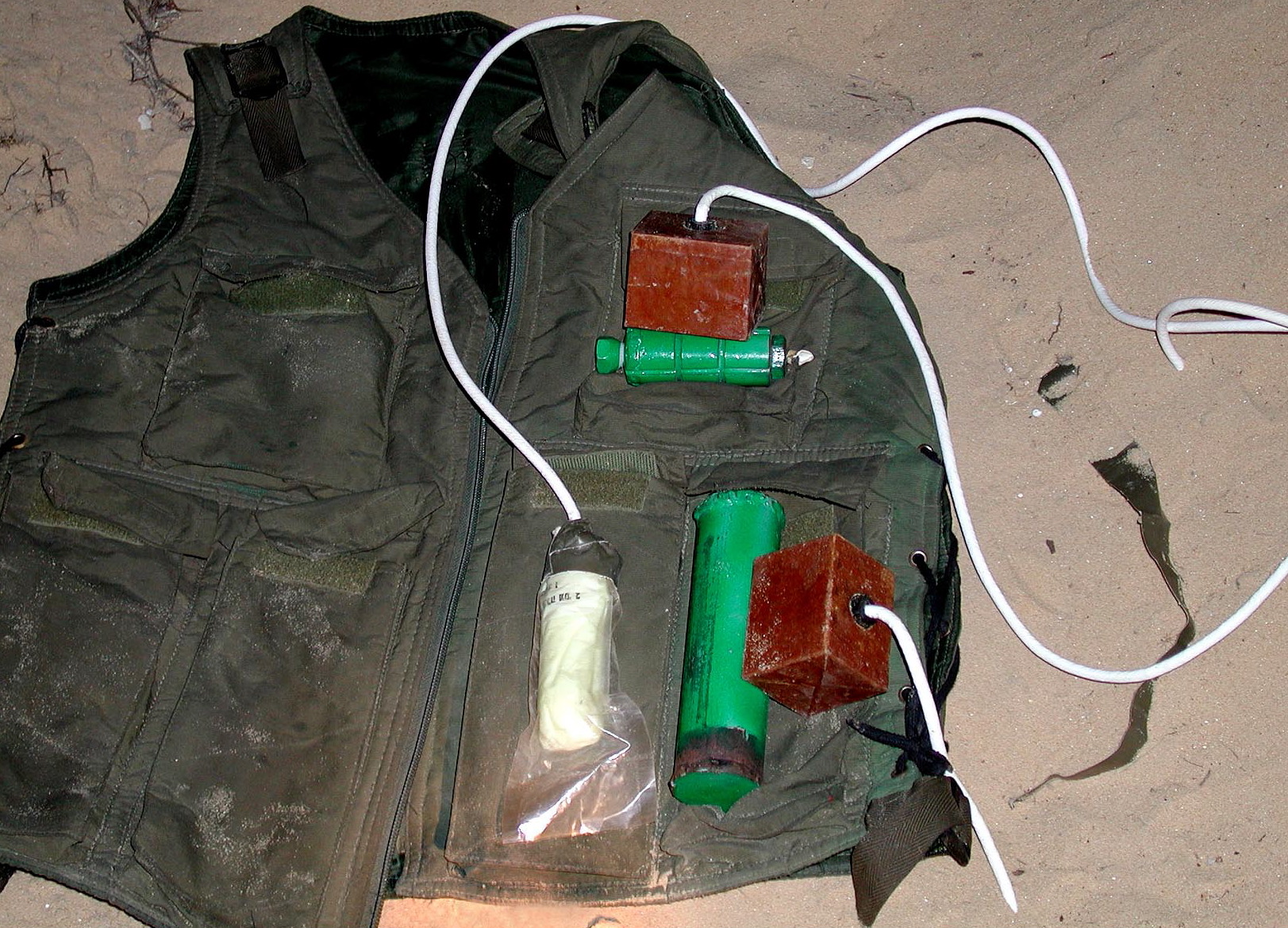 Directly after the Manchester terror attacks which shocked the nation, the police swooped in and made 22 arrests of people they believed to have been somehow connected to the plot. But now, all 22 have been released back onto the streets of Britain, and many are left wondering if the whole thing was nothing but a sham. The fact that they were all released at the same time and were all arrested within a couple of days signifies that the investigation was conducted by assuming they acted as one; but the hard truth may be that those who provide support for terrorists are unlikely to ever be prosecuted.
The last three terrorist attacks in the UK involved directly five people: one in the Whitehall attack, one in Manchester, and three on London Bridge. They are all dead. Four shot by the police and one as a suicide. They cannot be questioned and pressure cannot be applied to them to discover any links they may have had to other plots or to sympathizers who provided instruction or materials. And this happens because it is meant to be that way.
The actual people who carry out these attacks are evil, but they are also idiots. Their prejudice and hatred is molded by people far smarter than themselves into a lethal urge, then they are wound up and set off on their way. It never occurs to these idiots that there is a reason Martyrdom is so widely promoted by the expert handlers; they just think it’s “for the religion, innit?” They don’t stop to think that Martyrdom is the cleanest way to tie up loose ends for the people who are behind the radicalization and preparation of the perpetrators.
These idiots think that their God wants them to kill themselves in service. How utterly lost do they have to be not to see that they are nothing but loose ends to the Master manipulators? And this is the reason that the release of the 22 is all the more worrying. They were clearly picked up because they were either on the terrorist watch list (presently numbering 23,000 and counting), or they had close links to the bomber. The Masterminds will be working on many plots and people at the same time, but keeping each one separate, never allowing the others to know who is next: therefore, no credible evidence. And thus they are released. (Don’t be too surprised if the MSM starts blaming “indiscriminate arrests” as an excuse for the next atrocity).
The brains behind the operations are trained in radicalization. It is not something they just happened to pick up whilst picking up their weekly shopping. They are people who are well travelled, likely from overseas originally, they have special status in the local community (either as a visiting Imam or local sponsor), probably have ties to prisons, and they are far smarter than the gulls who they target. You don’t stop a leak by putting a bucket under it, and you don’t stop terrorism by sweeping up the corpses of the terrorists.