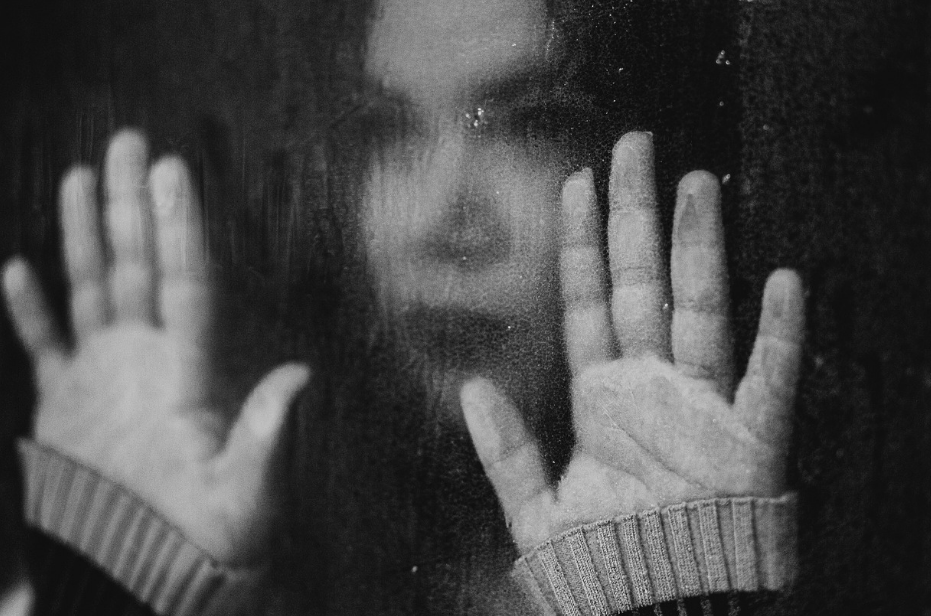 The mood of the nation has dramatically changed.  Survey after survey has shown that Americans are much less optimistic than they were during the first half of 2021, and that could have enormous implications for the economy as we roll through the second half of this calendar year.  When consumers are pessimistic about the future, they tend to hold on to their money more tightly, and they also tend to allocate money to different priorities.  Earlier this year, so many pundits were telling us that a new golden era of prosperity was ahead because the worst of the pandemic was behind us and Joe Biden was now in the White House.  But now the Delta variant is causing another wave of mass panic, and an increasing number of Americans are losing faith in the Biden administration.  Needless to say, the honeymoon is over, and Americans are not pleased with what they see as they peer into a very bleak future.

Let me start by discussing the Gallup survey that just came out.  In June, Americans overwhelmingly thought that the worst of the pandemic was in the past, but now the numbers have completely changed…

In a dramatic shift from last month, more Americans now say the coronavirus situation in the U.S. is getting worse (45%) rather than better (40%). In June, a record 89% said the situation was getting better, while only 3% said it was getting worse.

I can’t remember the last time I saw poll numbers move that much in such a short period of time.

Americans now expect societal disruptions related to COVID-19 to persist at least through the end of the year, or longer. Whereas in June, nearly half of Americans expected COVID-related disruptions in society to last only a few more weeks or months, now just 17% believe they will end by then.

In fact, a different survey just found that Biden’s approval rating has dropped a total of 10 points since June…

President Biden and Congress’s job approval are taking a hit amid a resurgence of the coronavirus.

A Harvard CAPS-Harris Poll survey released Monday found Biden’s approval dropping to 52 percent. He may still be above water — only 43 percent of respondents disapprove of the job he’s doing in the Oval Office — but he’s down 10 points from where he was in June, when his approval was at 62 percent.

Without a doubt, this has not been a good summer for the Biden administration.

If Biden keeps fumbling the football over and over, it won’t be too long before his net approval rating turns negative.

As President Joe Biden completed 100 days in office, the country was optimistic about the coming year, but now, just after hitting the six-month mark, Americans’ optimism about the direction of the country has plummeted nearly 20 points, a new ABC News/Ipsos poll finds.

A majority — 55% — of the public say they are pessimistic about the direction of the country, a marked change from the roughly one-third (36%) that said the same in an ABC News/Ipsos poll published May 2.

That is a 19 percent shift in just 3 months!

Have we ever seen a “direction of the country” poll move that much in three months?

I don’t know, but this certainly is not good news for the Democrats.  When Americans are in a bad mood, they tend to gravitate toward the party that is currently out of power.

Of course one of the biggest reasons why Americans are in such a sour mood these days is all of the new restrictions that are currently being implemented around the nation.

For example, we just learned that Louisiana Governor Bel Edwards has decided to institute a statewide mask mandate…

Today, Gov. John Bel Edwards has temporarily reinstated Louisiana’s statewide mask mandate indoors for all people age five and older as COVID-19 cases and hospitalizations continue to rise across Louisiana, threatening the ability of Louisiana’s hospitals to deliver care during this fourth surge of COVID. Louisiana is currently in the worst surge of the COVID-19 pandemic so far in terms of case growth rate, percent positivity and hospitalizations.

In recent days, our corporate news outlets have been packed full of stories about the Delta variant.  On Monday, the country was shocked by news that U.S. Senator Lindsey Graham has tested positive even though he has been “fully vaccinated”…

Sen. Lindsey Graham (R-S.C.) said Monday that he had tested positive for the coronavirus, even though he was fully vaccinated.

“I was just informed by the House physician I have tested positive for COVID-19 even after being vaccinated,” he said.

This wasn’t supposed to happen.

See also  It looks like Boston Dynamics is going to put a lot of Amazon workers out of a job...

Millions of people raced out to get vaccines because they were promised immunity, but now the CDC is releasing new numbers that are deeply upsetting lots of Americans…

In a study released on Friday, the CDC tracked 469 cases among Massachusetts residents who visited the town.

They found that 74% of those were fully vaccinated. An overwhelming majority of the cases were caused by the Delta variant, the study reported.

Let us hope that the number of new cases starts to fade, because this latest wave of the pandemic is causing a tremendous amount of fear and panic right now.

And the more fear and panic that we see, the less optimistic Americans are going to be about the road ahead.

Of course even if this pandemic disappeared tomorrow, there would still be a great deal for Americans to be concerned about as we roll into the next stages of “the perfect storm”.

I know that most Americans just want life to “return to normal”, but the truth is that the past couple of years have changed the U.S. and nations all over the globe on a permanent basis.

The troubles of 2020 and 2021 should have brought us together, but instead they just keep tearing us apart.

Meanwhile, we continue to see national governments around the planet move in an authoritarian direction, and that is a deeply, deeply alarming trend.