Cryptocurrency investors and traders are usually a sentimental bunch. Despite all the noise about technical and fundamental analysis; sentiments, emotional connections, hope are some of the reasons we support cryptocurrencies. In fact, you’ll be hard pressed to find a token sale landing page or whitepaper that doesn’t do justice to the liberal use of emotive language.

Hence, when supporters or EOS come out stating why EOS is a potential Ethereum killer, it is often very easy to be dismissive of such claims. In fact, critics will be quick to spot the sentimental undertones in bragging that EOS coin has delivered 107% gains while Ethereum is down 10% in the year-to-date period. For what it’s worth, Ethereum delivered about 8,979% gain in 2017; hence, claiming that EOS has gained 107% in five months doesn’t exactly make it a better performer than Ethereum in terms of price.

However, sentiments aside; EOS is a fundamentally better blockchain project than Ethereum. Being a technically-superior blockchain platform also suggests that EOS has decent odds of outperforming Ethereum with price gains. Below are three reasons EOS could displace Ethereum as the go-to platform for smart contracts and DApps going forward. 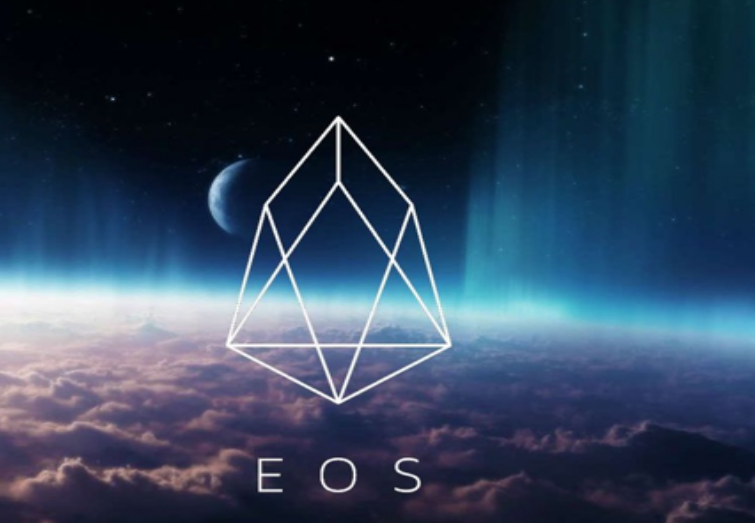 Many of the ICOs in the market right now have premined tokens – the rationale behind premining is that the team needs to set some money aside to pay for listing, development, and marketing expenses. In most cases, having premined tokens ends up putting the control of a part of the total supply in the hands of a few individuals from the onset. Premine tokens confer unfair advantages and goes against the tenets of decentralization the drive cryptocurrencies.

READ  New York City has unveiled a vaccine passport system that could see anyone unable to prove they have taken the COVID shot barred from events!

The fact that EOS doesn’t have pre-mined tokens give all stakeholders a level playing ground to profitability. Interestingly, EOS is taking its idea of fairness much farther by discarding the idea of mining or miners. Instead, there will be producers who will be rewarded for conducting network operation activities.

Cryptocurrencies are technically designed to checkmate the irresponsible monetary policies of governments who print money indiscriminately; thereby precipitating inflationary trends that reduce the purchasing power of their currencies. However, the fact that the supply of cryptocurrencies are capped makes it incredibly harder to mine them as they near their supply limits—hence, the supply tends to trail the demand to ensure an uptrend in the price of the commodity.

EOS is taking a slightly contrarian route by factoring in inflation into its token economics. EOS has a total token supply of 1 billion tokens that will be distributed in a 3-phase schedule in tranches of 20%, 70%, and 10% respectively. In addition, the token supply could accommodate inflation of up to 5% per annum if the community votes in support of such a decision. The inflationary trend will in turn ensure that the price of EOS doesn’t skyrocket out of hand in order to maintain its transactional purpose in driving DApps and Smart Contracts.

EOS is promoting a revolutionary idea with its token distribution model, which is arguably the fairest distribution model in the market so far. The EOS token will be distributed daily to the community over a period of 341 days spread across different rolling windows. Buyers won’t feel pressured into buying because they are not in a race against time to get in on the ICO before other market participants.

READ  Fuel Prices Are About to SKYROCKET. Here Are the REAL Reasons Why.

More interesting is the fact that EOS’ distribution model allows the market to fix the price of the tokens in line with the dynamics of demand and supply. In addition, EOS’ distribution model eliminates the unfair advantage that some people get by using bots to bid for tokens during traditional ICOs that only last a few hours or days.