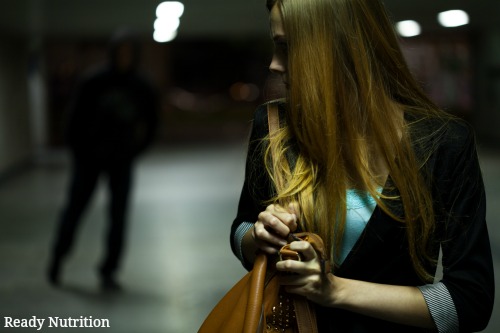 “I know this has been covered before by everyone, but I’m compelled to state it again: what is in his hands? Hands empty? And he’s about to attack you? Go through him, do damage, and leave. As an unwanted side effect of deep training in self-defense, too many people wait for the attack…”

Excellent comment by Miro, substantiating a point I made in a letter to Readers about how important the comments sections can be.  Read them and learn about others’ points of view, as well as picking up some tips and good information you can use.  Good job, Miro.  I suggest everyone go to the article “Immediate Actions You Must Take If You’re About to be Attacked,” and read the rest of what Miro wrote.  We’re going to get into those actions in Part 2.

It is especially important because it characterizes vital points about threat assessment, the critical component in your actions.  What you must do is often characterized by what threat you face.  In this light, observe the actions of the individual or people approaching you.  What are they carrying?  Do they have any weapons, and is it obvious that they are going to be a threat?  Facial expressions, gestures, speed of movement, and stance (approaching you, trying to cut you off, etc.) all need to be considered to determine threat level.

Staying Safe and Escaping a Dangerous Situation is Your Main Priority

In the article previously mentioned, the three factors are Equalize, Distance, and Escape.

READ  Think Twice Before Moving Into Your Rental To Avoid Taxes

5 Ways to Avoid an Approaching Attacker

Emphasis should be placed on “escape” here, because you’re dealing with 2 scenarios: 1. The everyday/now, and 2. A SHTF/disaster-stoked scenario.  In the scope of this article, we will deal with the first scenario…and this is where threat assessment is more critical.

The reason: the law.  Laws more often protect the criminal more than the victim.  If you are going to engage one of the morons who is attacking you and you must do it alone, use some of these tools to your advantage, and keep some points in mind:

Take note of the attacker(s) after you have concluded that an attack is occurring.  How are you being approached?  “Blocking” is the key word here…placing something in between you and them.  A line of cars, a narrow alleyway where they cannot come at you except in a single file, a busy street full of traffic.  Put something between you and them.  Part of avoiding them from channeling you into an area they can deal with you is your preparations.

What this means is simple: don’t park in an area that has “blind spots,” or areas where a goon can hide.  Don’t enable said goon by being complacent in your activities.  Part of prevention is observation: you need to see who is lurking around, potentially following you, watching you, and planning something.  When several people are in an area where you park, and they look at you and begin talking to themselves and continue to look at you…the odds are not in your favor with this.

Avoidance is not being a coward.  Avoidance is gaming the situation correctly and assessing it for what it is.  Even if you beat the daylights out of them if they attack, what is to be gained from it?  Better yet, what can you lose?  When they say they were the victim and then bring criminal and civil charges against you.  All for something you could have avoided.

Sun Tzu: The apex of a general’s skill is when he wins a battle without fighting fight.

Sage advice.  Avoid at all costs, and break contact to continue the mission.  The mission is to survive and to keep yourself, your family, and your home intact.  Assessing the threat at the level that it is and meeting that threat head on only when there is no alternative will give you better odds at staying out of problems from being hurt, being sued, or having the law on top of you.  In Part 2, we will cover what to do when there is no way to avoid the attackers, and go a little more “in-depth” than the basic article mentioned previously.  JJ out! 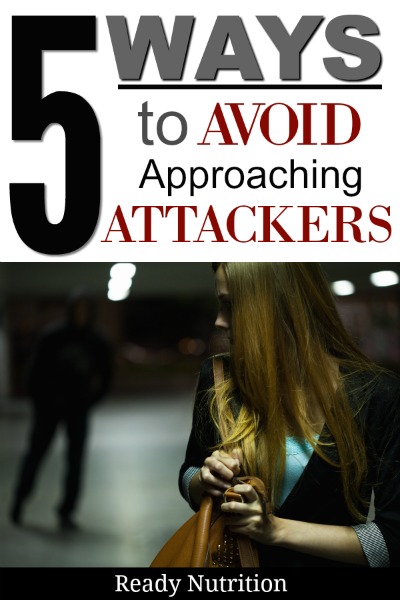