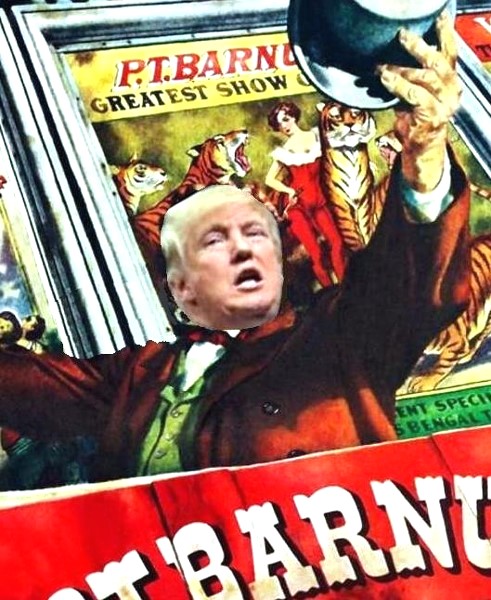 “Before mass leaders seize the power to fit reality to their lies, their propaganda is marked by its extreme contempt for facts as such, for in their opinion fact depends entirely on the power of man who can fabricate it.”

And one day, too late, your principles, if you were ever sensible of them, all rush in upon you. The burden of self-deception has grown too heavy…

The world you live in—your nation, your people—is not the world you were born in at all. The forms are all there, all untouched, all reassuring, the houses, the shops, the jobs, the mealtimes, the visits, the concerts, the cinema, the holidays. But the spirit, which you never noticed because you made the lifelong mistake of identifying it with the forms, is changed.

Milton Meyer, They Thought They Were Free

Gold and silver managed to rally up a bit today on a slightly weaker dollar.

there was no breakout. I know quite a few people are watching the 100 DMA for gold. I think the chart is pretty much in concurrence with a widely watched metric and manages to convey more information overall.

Stocks tried to rally all day, but just could not hold it into the close and sold off a bit.

So, no breakouts or breakdowns. The best the market mavens could do was manage a draw.

The situation with the Saudis is interesting and worth watching.

The retail sales data was not constructive to the sustainable recovery story.

Even with the one percent fat and wealthy, and corporations chock full of cash and building monopolies at a record pace, can the US economy sustain itself with a consumer base that is frightened, unhealthy, generally put upon by frauds, and scraping by on stagnant incomes?

I don’t even live in a ‘swing state’ and the level of television ads and door to door volunteers is at surprisingly high levels.

All politicians lie, but lately they are lying so much and so casually that they doesn’t even bother to hide their tracks or make any attempt to save face, except with more lies and denials.  And the whole process on both sides of the aisle has become cynically slick, professionally noxious, noisome and disgusting.

The working class may be hooked on opioids, but the elite’s drug of choice is Denietol.

Why not? It appears to be working fine for them.

Our healthcare system is criminally insane. The level of corruption in the corporate world and on Wall Street is at record levels.

And what are we talking about on the national stage?  Certainly not financial and healthcare reform. 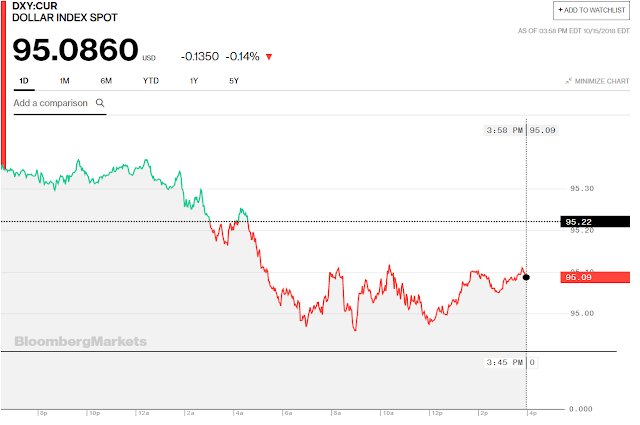 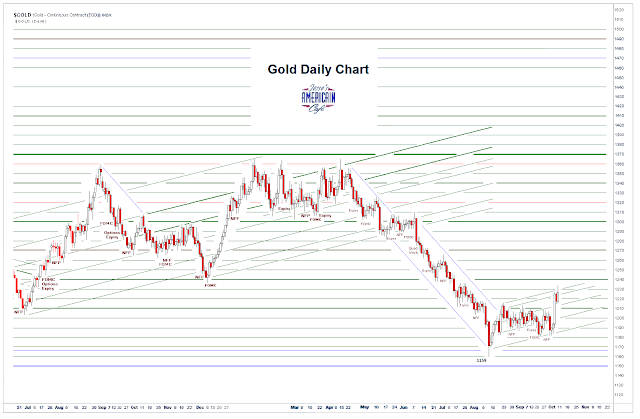 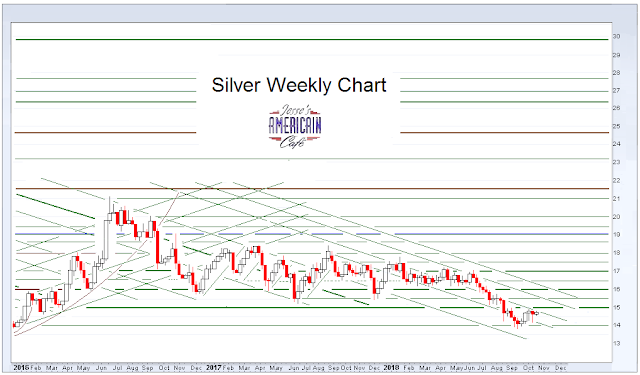 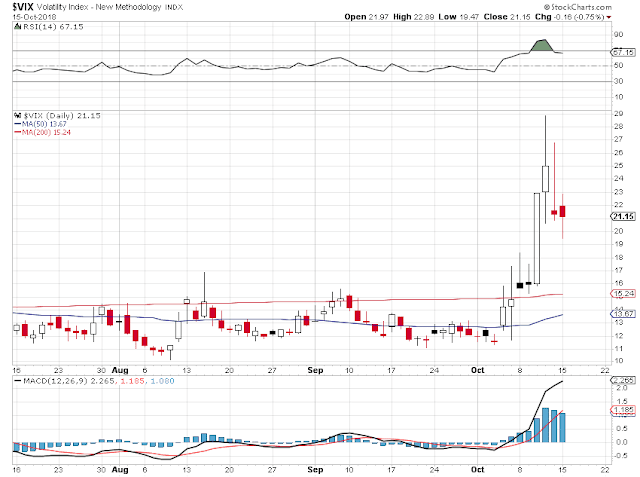 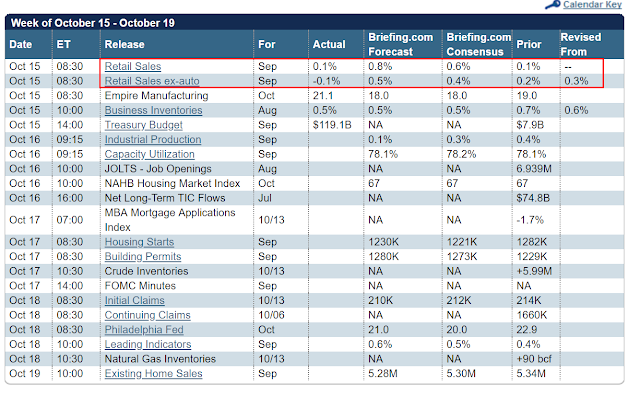 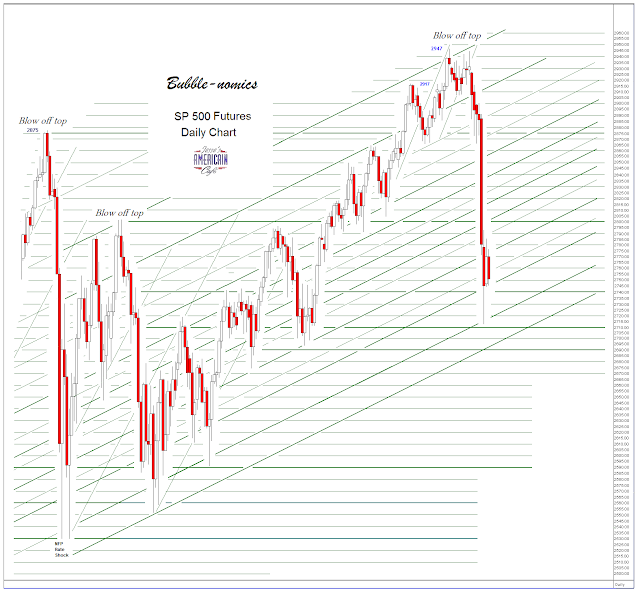 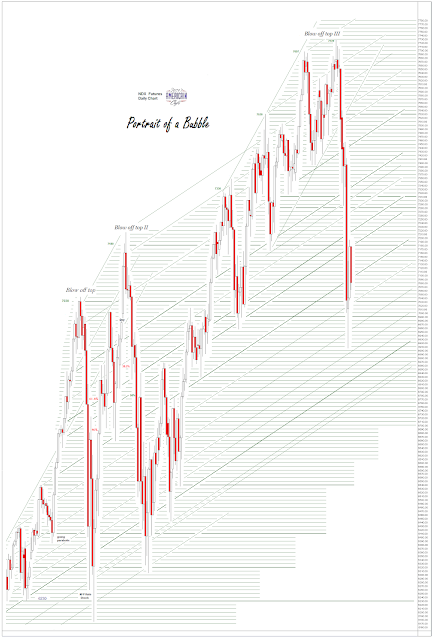