As the S&P 500 (IVV, SPY) continues to make new highs in early 2018, it is prudent for investors to ask themselves if continuing to pay premium multiples is warranted.

An interesting way to consider the current price level of the S&P 500 is to compare it to average hourly earnings. At Friday’s close, it would take the average worker 129 hours to purchase the index level of 2,873. That is the highest multiple of all-time, exceeding the previous peak of 108 hours when the tech bubble was fully inflated in March 2000. 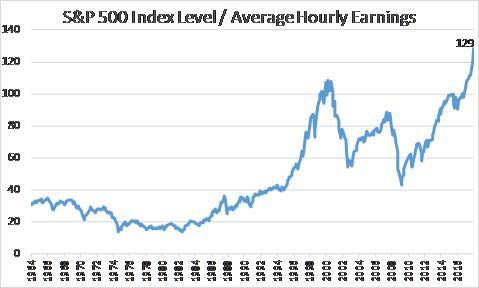 This ratio shares much in common with one of Warren Buffett’s favorite valuation metrics – market capitalization to U.S. gross domestic product. After all, one way to calculate GDP is to sum all of the incomes earned in a country’s borders, and the S&P 500 price level is a common proxy for the broad market.

We are now at the highest multiple in over 50 years, but there may be a couple of competing and/or complementary explanations that are driving this historic multiple. 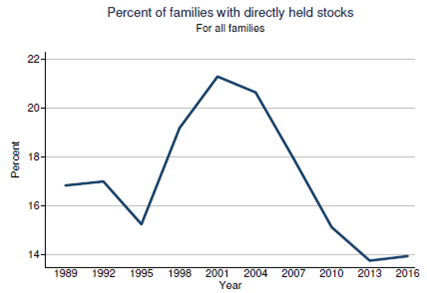