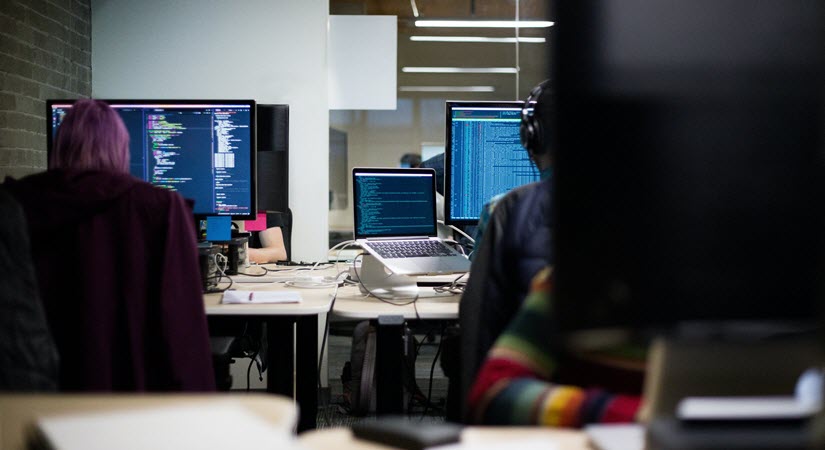 According to HSBC, one of the largest banks in the world with offices in Britain, the U.S. and Asia, bank fraud is among the UK’s top exports. HSBC staff released the following statement:

The UK is the hotbed of activity for fraudsters. Currently the UK accounts for about 80% of our global personal fraud losses.

It’s a common misperception that fraudsters, however refined in their method, operate from third-world nations and target citizens of wealthier countries.

Yet data and statements from, HSBC, the UK’s National Economic Crime Centre (NECC) and cybersecurity firm BioCatch suggest otherwise. BioCatch says that the most refined fraud schemes get rehearsed, so to speak, in the UK before moving to the U.S. within two years’ time. HSBC said that 80% of their global personal fraud losses occur in the UK.

Why the UK is the test bed for financial scams

Crimes such as authorised push payments (APP) – where people are tricked into authorising a payment by a criminal posing as their bank or other trusted company – are proliferating globally after having started off as a largely UK phenomenon.

It only means that fraudsters are moving with the times, and so too should those wanting to avoid falling victim to them.

As the article notes, these fraudsters go to great lengths to establish an infrastructure of their own encircling the victim. In one example, multiple scammers posing as representatives of several government entities and taking their time, slowly building a multi-touch fraud, rather than hasty urgings to send money.

“We’ve seen some cases where the fraudster has been talking to somebody for three or four years as someone else before they actually scam them out of a large amount of money,” said Brian Dilley, group director for economic crime prevention at Britain’s biggest bank Lloyds. That’s about as far as you can imagine from the stereotypical cold-call that leads to a demand for iTunes gift cards.

And it pays off, with one report stating that a victim was defrauded of $270,000 within weeks.

Con artists can develop an elaborate ruse to support their fraudulent activities. Stolen bank credentials and fake websites are the tip of the iceberg.

Reuters reports on a specific case:

After filling out a form on the website and receiving a call from a staff member there, she called them back on the number listed on the website to check the phone number was legitimate, made further checks about the bond and went on to invest.

Karia, from outer London, still does not know exactly how her money was stolen, but believes the scammers may have created a fake website mimicking MoneySuperMarket.

Even so, not much has changed in regarding the bottom line: They still need the victim to either believe them when they first reach out to them, or to be careless when using online financial services.

There is also something to be said about the whole data issue. We hear the term “identity theft” thrown around a lot in these cases. It’s easy to imagine some menacing-looking fraudsters gathered in a room, checking your social media and trying to get into your account. For many, it might be harder to come to grips with how this data actually reaches the scammers.

Well, prepare to be surprised…

Identity theft is a multi-billion-dollar business

As this Entrepreneur article notes, Google’s revenue model revolves around selling personal data to advertisers, as does Facebook’s. And with figures like $31.2 billion of revenue for Google in Q1 2018, it’s a lucrative business. Understanding that your data is being shared left and right by the “good guys” primarily for their profit, rather than your own, is an important step in shielding yourself from scams. Especially considering that, today, we live larger and larger parts of our lives online.

The other steps are what they’ve always been. Patience, caution and a healthy dose of skepticism will ground the overwhelming majority of these scams. Brute-forcing one’s way into a person’s online bank account and sending money away is largely confined to the realm of Hollywood. The fraudsters, for all their refinement, still need the target’s cooperation. And if the target knows that there are always people looking to defraud them and is vigilant, they will not fall prey to a list of scams that is ever-growing.

Knowing what to look out for is key to defending against most scams. To help you detect and avoid financial scams, Birch Gold Group has pulled together an extensive resource guide that is now available on our website. The Birch Gold Group Scam Protection Resource Guide helps you identify warning signs and provides you with tips on how to avoid fraud.