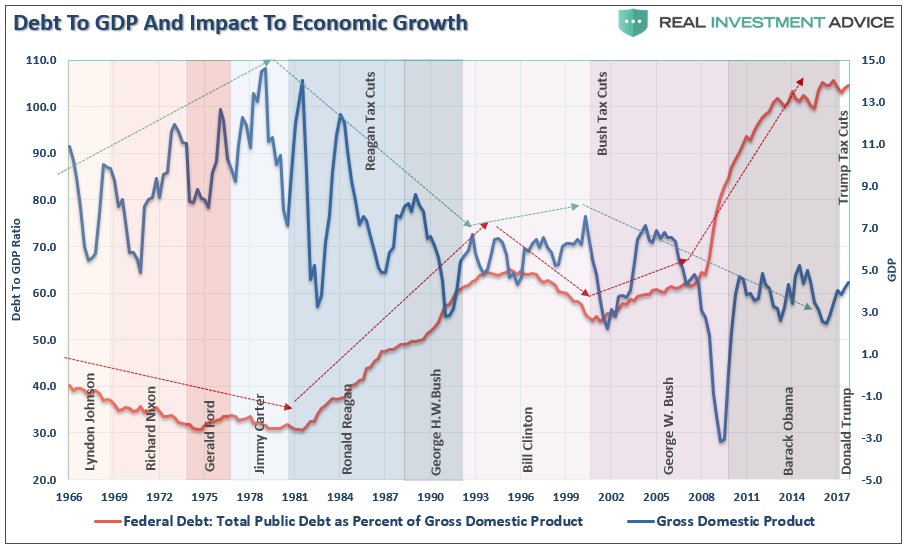 The bad times are back for US bonds, and it's not just a matter of inflation fears combining w/ fiscal profligacy. There is a 3rd source of pain from an outside source: #Japan. t.co/cOBUxRAiCH pic.twitter.com/5aOuSUtPQS

The bad times are back for U.S. bonds, and it’s not just a matter of inflation fears combining with fiscal profligacy. There is a third source of pain from an outside source: Japan.
Japanese holders of Treasuries are having a rough time, getting hit by a double whammy of rising yields and a persistently weak dollar. And it looks like from the recent flow of funds data they’ve had enough — their 866 billion yen ($8 billion) of sales last week was the first net weekly sale this calendar year. Confirmation of the trend may come on Friday, when the Ministry of Finance publishes the latest data.
Japan’s financial year-end is March 31, and that’s typically a time to reduce exposure and cut losing trades. That is piling on the trouble for Treasuries.