This is looking like one of the fastest global economic slow downs since 2008…. its happening fast..

If it was Trump’s intention to lower the price of oil by spooking a massive commodity selloff over trade war fears, well he succeeded… 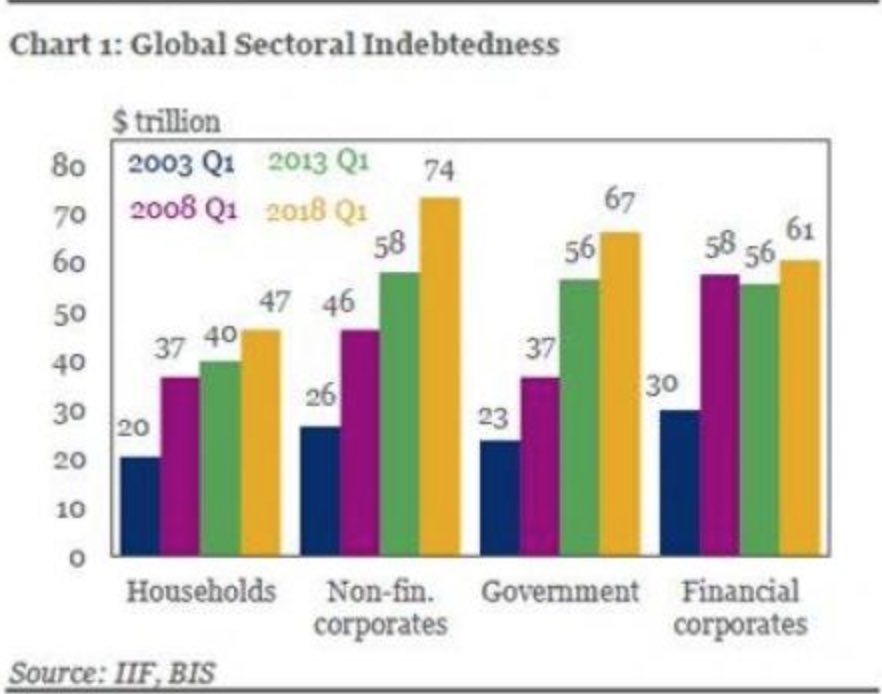 Some have been saying this for literally months…. t.co/XyC5pfJgGr