The Bureau of Economic Analysis shows pretax domestic profits down 13% over the past five years, with profit margins also nose-diving. Following this metric, the only thing keeping corporate America in the black are Trump’s tax cuts.

These two metrics should be telling such wildly different stories.

And then, if you look at the options markets, not only was there no euphoria in the wake of Trump’s big trade deal with China, but there is an anti-euphoria, and all eyes are now on the “Black Swan Index” (CBOE Skew Index), which tracks demand for options that would pay out if the S&P 500 saw a big surprise drop.

Last week, amid all the good “political” news, the Black Swan index hit its highest level in nearly 15 months, according to CNN.

This tells us yet another very different story: Investors are looking for protection is the equities rally reverses.

So, yes, markets shifted into high-risk appetite on Thursday, right after Trump announced his China deal, but by Friday morning that appetite had already been satiated. ‘Euphoria’ was extremely short-lived because smart money smells something bad in the wind here. 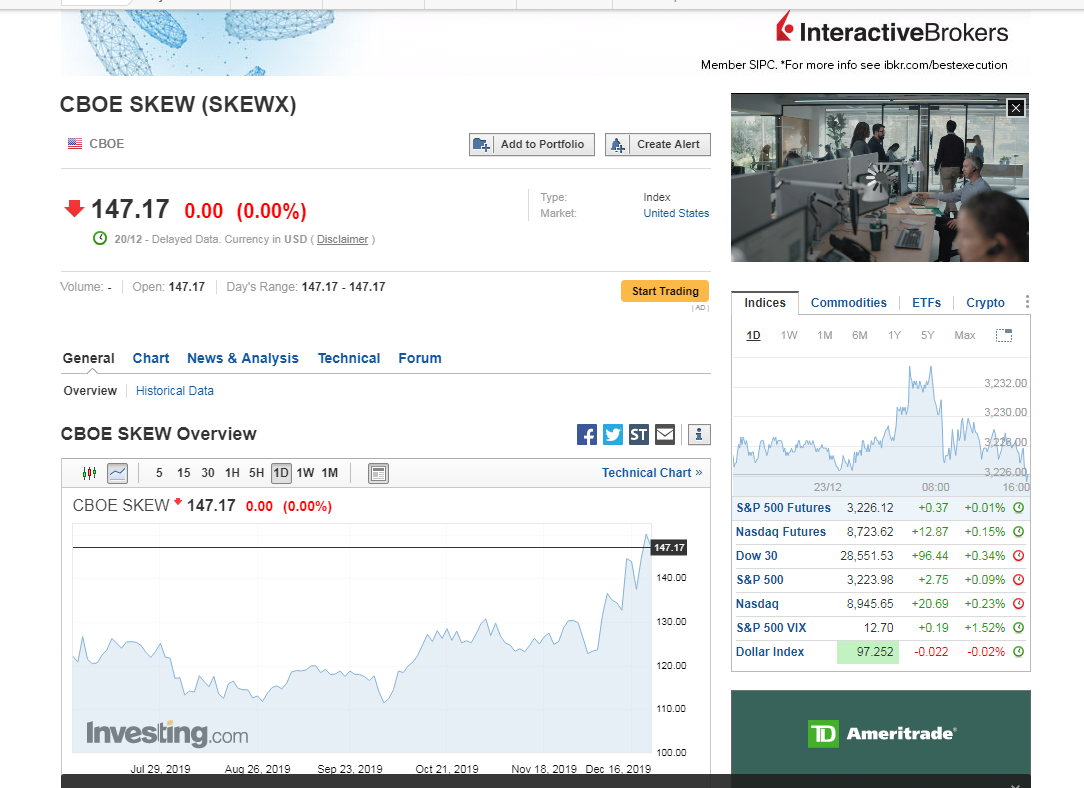