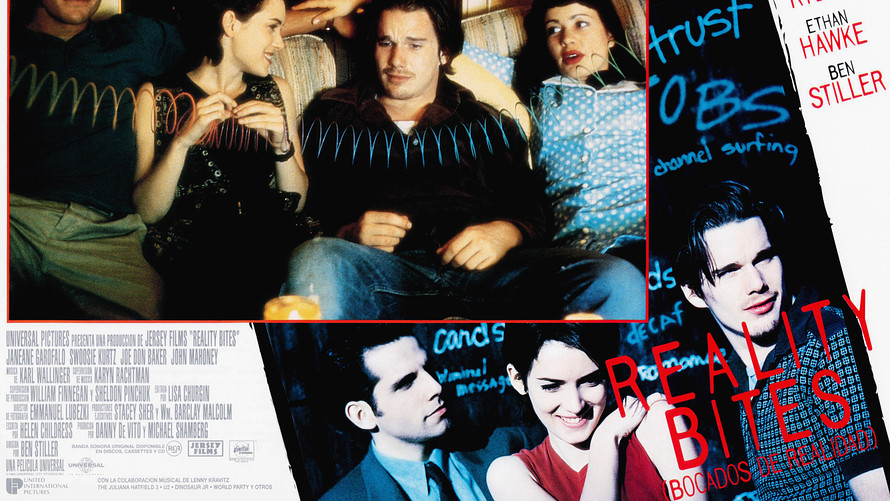 While millennials garner much of the negative press around financial issues — they live with their parents because they can’t get jobs! They spend all their money on avocado toast! — Gen Xers may be the ones who are really in trouble.

Just 16% of Gen Xers say that they included financial planning in their 2019 goals, according to a recent survey from Allianz Life. That’s compared with 27% of millennials. And when asked what 2019 resolution they were most likely to make, and to keep, just 38% mentioned managing money better and saving more; meanwhile 50% of millennials said that.

That lack of planning and goal-keeping could make a bad situation worse — as Gen X may already be financially worse off than other generations in a number of ways.

They’ve got the most credit card debt of anyone — yet still spend more than anyone on non-essentials. Members of Gen X have higher levels of credit card debt — which tends to carry a higher interest rate than most other debt — than other generations. Indeed, credit card debt levels peak between the ages of 45-54 at $9,096, with the second highest levels of debt being or those who are 35-44 at $8,235. Meanwhile, the under 35 set has just $5,808.

“Millennials and individuals over 74 years old held the least credit card debt. These two groups are also among the least likely to have a credit card, which can serve as a potential explanation behind the trend we are seeing here,” ValuePenguin explains of their data.

“For the average American, a few thousand dollars may not sound like a lot to spend each year on dining out and other financial vices,” said Amanda Dixon, a Bankrate analyst. “However, if a Gen Xer was to invest that $3,473 a year for 10 years at an 8% return, they would end up with just over $50,000 that could go toward their retirement savings or their child’s college fund.”

They’re woefully under-saved for retirement. “While Generation X continues to struggle with saving and spending, millennials — although not without their own unique financial challenges — seem better positioned for retirement than their closest predecessors. Median retirement savings for Gen X is only $35,000, the same median amount as millennials, despite Gen Xers being much closer to retirement,” according to a study of 3,000 Americans by Allianz Life.

Having just $35,000 in retirement savings — especially when you’re a Gen Xer ages 37- 51 — is not even close to enough. Fidelity recommends that by age 40 you have three times your salary saved for retirement. Gen Xers may be so under-saved thanks to the competing financial demands of children — the Census Bureau estimates that will set parents back roughly $245,000 through age 18 — and caring for aging parents.

Their overall debt load is the highest of any generation. Not only is their credit card debt high, the total amount of debt they have is. Those in the 35-44 age group have “the highest debt levels of any age bracket,” SmartAsset notes, citing Federal Reserve data. Their average debt, at least among households with debt. is $152,400, compared to only about $82,000 for the under 35 set.

They’re more likely than other generations to say they can’t meet their financial goals. All of this debt and the lack of savings may explain why fewer than 1 in 3 members of Gen X says they think they can reach their long-term financial goals, according to a survey released in 2017 by FICO.Meanwhile, 45% of millennials and 36% of boomers say they will.