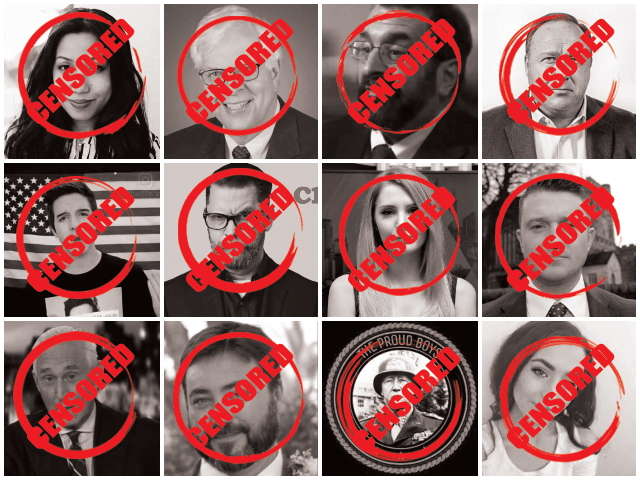 None of the faux-outraged writers documented actual evidence of deliberate voter suppression. The left-wing BBC even conceded that “research has previously shown that alleged vote suppression in the form of ID laws does not seriously affect election outcomes.”

Ignored in all the coverage was the pre-election attack on the Republican party and the populist movement’s ability to communicate with its base online, conducted in plain sight by the masters of the universe in Silicon Valley.

Just a few weeks before the vote, big tech stopped multiple Republican politicians from reaching their digital grassroots and energizing their voters. An ad by the pro-life Susan B. Anthony list on behalf of Marsha Blackburn in Tennessee was blocked by Facebook. Blackburn’s own campaign ad, which featured far-left protests, was refused by Google, a company whose own internal research admits to a “shift towards censorship” by tech platforms.

A day before the election, Facebook also blocked a pro-Republican ad from Donald Trump highlighting the illegal migrant caravan making its way through Central America to the U.S. border. Facebook chose to stand with the legacy media, including CNN, Fox, and NBC, in stopping the ad from reaching its intended audience.

That’s different because shut up.

Related: Stacey Abrams Sues Georgia Over, In Part, a Law She Sponsored.