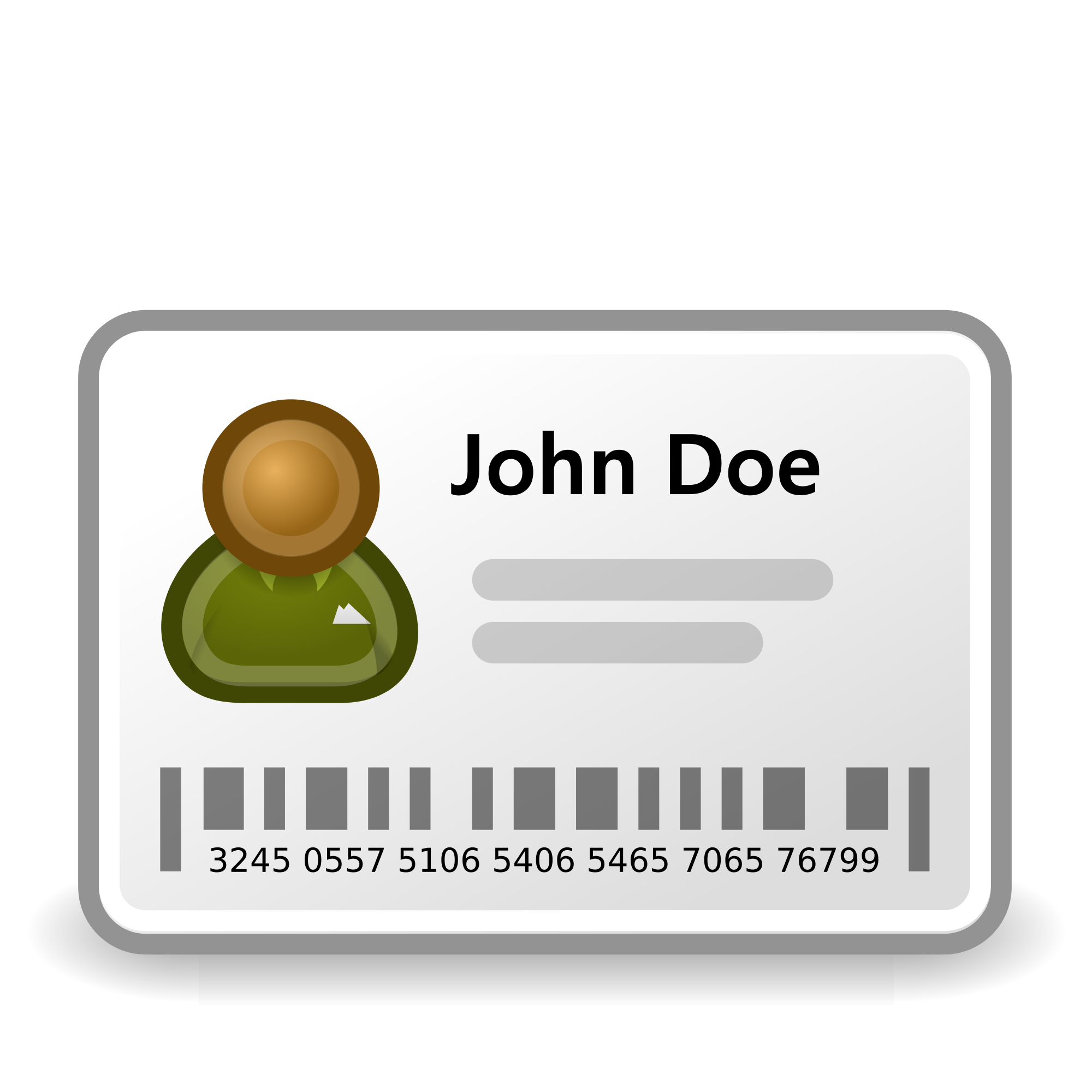 The idea that to ask voters to provide photographic identification to either register to vote or to actually vote is neither uncommon, nor new. It is a process used in most of the world’s developed nation. And the reason they do it is…To prevent Voter Fraud.
If a nation does not take its elections seriously, then it does not take the rights of its citizens seriously; consider that the UN actually has “vote checking” teams who oversee elections and electoral processes around the world because of the prevalence of attempted voter fraud and voter intimidation. Why then, does the US not consider this to be an issue?
Does the government (and departments of the government) think that US citizens are naturally more honest and upright than the folk of developing nations? Or are they fully aware that voter fraud takes place, but as the recipients of the benefits, are loathe to actually do anything?
Here’s a quick list of some of the nations that require photo ID either as standard or on demand: Canada, Germany, Switzerland, Spain, Sweden, The Netherlands, France, Italy, Belgium and Ireland (there are more). And they all impose this rule because they want to preserve electoral integrity. In terms of a guaranteed “quick fix”, photo IDs are about the easiest to implement and have almost no cost to enforce.
When President Trump made his “hullabaloo” about dead folk voting for Hillary, he correctly quoted studies done by Pew Research (who really are the Gold Standard at this sort of thing), who suggested that up to 1.8 million voters are on the books who shouldn’t be. Trump suggested that these “people” actually voted. The MSM picked him up on it and went on to discredit his claims through sites like FactCheck.org and Snopes. They proceeded to take apart his argument…but a closer look at their own arguments show that their rebuttals are flawed.
FactCheck for example, say;
In fact, voting experts we talked to pointed to numerous studies that have found such in-person voter fraud — the type of fraud Trump is alleging — is virtually nonexistent. A Government Accountability Office report released in October 2014 said that “no apparent cases of in-person voter impersonation [were] charged by DOJ’s Criminal Division or by U.S. Attorney’s offices anywhere in the United States from 2004 through July 3, 2014.”
Firstly, the “voting experts” they talked to were” Lorraine Minnite, a professor at Rutgers University and author of “The Myth of Voter Fraud.”” Now Lorraine has made her whole career on talking about how the voting system disenfranchises black folk and fighting SJW causes. Is she the most unbiased source they could find? Her “evidence” is this one sentence: “This issue of dead people voting is just not substantiated.” And there it is…Case closed!
If there are no investigations, then of course they are “unsubstantiated”. For example: “The issue of there NOT being invisible dragons in my kitchen is just not substantiated.” Her argument is poor at best and dishonest at worst.
Snopes actually does even worse. “To simplify his argument (which we encourage all to read in full), the Richman study failed to account for measurement error — specifically, it failed to account for the frequency with which survey respondents may have incorrectly identified themselves as “non-citizens””
So there argument is that Trumps (and Sean Spicer) were citing work that failed to take into account an extremely important “measurement error” that has been used to challenge the research. The “measurement error” was that the author failed to consider how many of the people who identified themselves as “non-citizens” could have done so incorrectly. That’s it! That’s all! Trump is wrong because the authors of the study didn’t consider that a large amount of their respondents might be too stupid to realize they were in fact US citizens.
It is all a sham. We need voter ID now to stop the travesty that is allowing fiends and predators to roam the corridors of power with impunity.

See also  Staggering YTD declines in many currencies in the developed world…Russia, Brazil and Mexico have however seen their currencies appreciate against USD
See also  When a republican voter gets arrested for attacking a democrat voter, the media says trumps speeches were to blame. Now that a democrat voter has killed a republican voter, the media forgets about all of the rhetoric from the Biden regime. How does that work?
Trending: Views: 151

13 thoughts on “Almost ALL Developed Nations Require Voter ID – Why Not the US?”