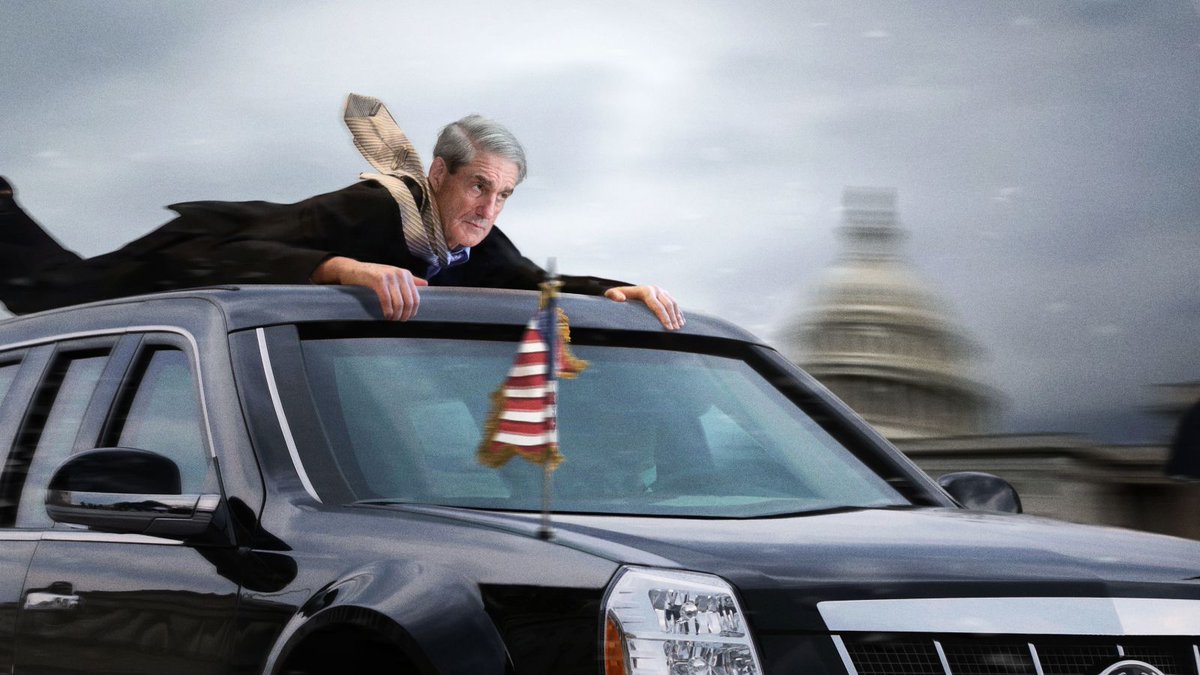 Investigations look at Trump’s life from all angles

WASHINGTON (AP) — Investigations now entangle Donald Trump’s White House, campaign, transition, inauguration, charity and business. For Trump, the political, the personal and the deeply personal are all under examination.

Less than two years into Trump’s presidency, his business associates, political advisers and family members are being probed, along with the practices of his late father. On Saturday, Interior Secretary Ryan Zinke became the fourth Cabinet member to leave under an ethical cloud, having sparked 17 investigations into his actions on the job, by one watchdog’s count.

All of this with the first special counsel investigation against a president in 20 years hanging over Trump’s head, spinning out charges and strong-arming guilty pleas from underlings while keeping in suspense whether the president — “Individual 1” in prosecutor Robert Mueller’s coded legalese — will end up accused of criminal behavior himself.

WASHINGTON — Two years after Trump won the presidency, nearly every organization he has led in the past decade is under investigation.

Trump’s private company is contending with civil suits digging into its business with foreign governments and with looming state inquiries into its tax practices.

Trump’s 2016 campaign is under scrutiny by special counsel Robert Mueller III, whose investigation into Russian interference has already led to guilty pleas by his campaign chairman and four advisers.

Trump’s inaugural committee has been probed by Mueller for illegal foreign donations, a topic that the incoming House Intelligence Committee chairman plans to further investigate next year.

Trump’s charity is locked in an ongoing suit with New York state, which has accused the foundation of “persistently illegal conduct.”

WASHINGTON — For the past several months, journalists, legal experts and close followers of the special counsel’s investigation have been trying to uncover one particular secret about the inquiry: Is the special counsel, Robert S. Mueller III, in a closed-door legal battle? If so, with whom?

In October, Politico reported that Mr. Mueller appeared to be in a secret fight with a witness who was refusing to testify before a grand jury investigating Russia’s efforts to interfere in the 2016 election. A CNN journalist reported seeing two of Mr. Mueller’s top prosecutors enter a courtroom in September to argue against lawyers for an unnamed client before a judge who deals with grand jury matters.

674 views
READ  It's almost like the biden administration is trying to take credit for something
READ  How Much Does Big Tech Make Every Minute?