Liberals are the most bigoted and dogmatic individuals in America. This is ironic because the word liberal is defined as “open to new behavior or opinions and willing to discard traditional values.” Leftists discriminate against “new behavior and opinions” that contrast with their own, even to the extent of using threats and violence as methods of intimidation and censorship. The 2016 election revealed the true nature of how liberals conduct themselves when a situation is not going in their direction.
twitter.com/Griffin_Poutre/status/823011279275257858
I have been on the receiving end of detestable rhetoric from liberals who disagree with my political principles. As a conservative woman of color, I am very bold and outspoken about politics and my opinions, especially through social media platforms and writing. Over an extensive period of time, I have read tweets stating that I deserve to be physical assualt because I am a conservative, fierce supporter of Donald Trump. Liberals believe it is appropriate to brand me as a “coon,” or a “sellout,” because in their minds, African Americans should only identify as Democrats. These attacks have also been aimed at other black conservatives like Ben Carson, Clarence Thomas, and Stacey Dash. Liberals thrive on groupthink and they berate any individual who dares to think for themselves.

When Donald Trump ran for office, liberals engendered disturbances at his rallies and intentionally had them shut down. Each and every American has the Constitutional right to freedom of speech, even if that speech does not align with the positions of others. Attacking people who hold opposing beliefs is dangerous and clashes with sacred American values. Liberals frequently profess their loathing of discrimination and bigotry yet they vilify any and all people who merely have a dissimilar political outlook.

Democrats have shown their true colors. They preach the need for free speech and tolerance, but this only applies to them and their supporters. Liberals have no problem with infringing upon the rights of Republicans and conservatives, which is most unfortunate. The double standard has been revealed and now true patriots of America must spark productive change. 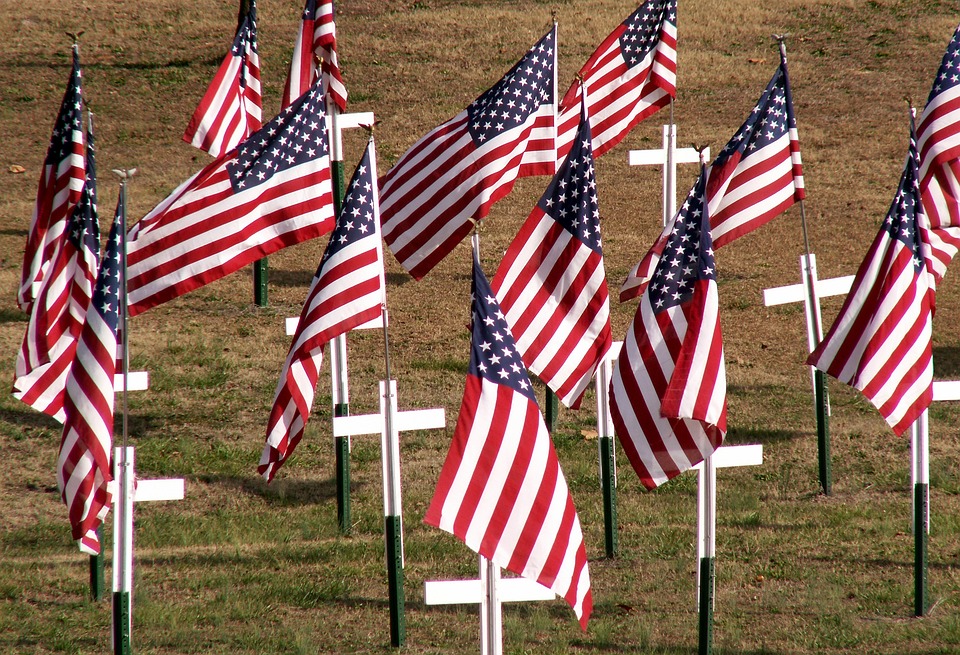 See also  When will the American people realize that their politicians don't care about them?
See also  A Reckoning American Has Never Seen Before Is Coming! All Of Us Will Suffer Because Of Biden!
4,023 views