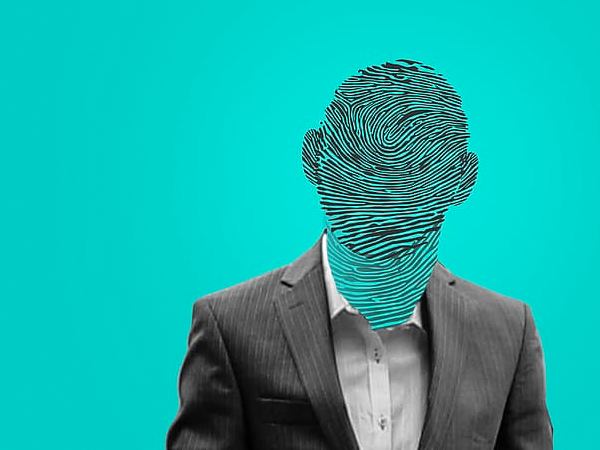 With all of the challenges that retirement savers already encounter, like inflation, regulations, economic uncertainty, and more, the coronavirus (COVID-19) pandemic sure seems to have hit at the wrong time.

Many governors in the U.S. opted to shut down their local economies, and even though some states have started the process of re-opening, the ripple effects have only just begun.

For anyone who is saving for retirement, those ripple effects will likely pile on top of the whole host of decisions that they already have to make.

And it appears to be making retirement savers from different generations nervous, according to a recent study:

23% of workers who are either employed or recently unemployed express that their confidence in retiring comfortably has declined due to the economic effects of the COVID-19 coronavirus pandemic.

Of course, the idea of retiring comfortably isn’t a new problem. But the pandemonium caused by the coronavirus has made an already challenging problem that much more difficult.

The release announcing the study’s results explained, “[The supplemental survey was conducted] after several states issued stay-at-home orders and large segments of the U.S. economy had temporarily closed due to the pandemic.”

The release also shined a light on the possibility that the virus may have impacted retirement savers from all generations:

The long-term implications of the coronavirus pandemic and recession on retirement security have yet to be fully realized… However, the financial vulnerabilities among workers across all generations are becoming clear.

The study also found that 87% of the participants wouldn’t say their chances for a comfortable retirement have improved:

Already, this new study paints a very bleak picture. Yet unfortunately, when coupled with more data, the outlook grows even grim…

READ  The Great Relocation: Americans Are Relocating By The Millions Because They Can Feel What Is Coming

That 53% isn’t a typo. Over half of retirement savers haven’t even recovered from the last economic recession – from over ten years ago.

The study broke down which participants had or had not recovered since then:

In late 2019, before the onset of the pandemic, many workers said they are still financially recovering from the Great Recession. Fewer than half (47 percent) indicate that they either had fully recovered (26 percent) or were not impacted (21 percent). Thirty-two percent say they had somewhat recovered, 14 percent had not yet begun to recover, and seven percent feel they may never recover.

To make matters worse, many retirement savers don’t have enough in savings to deal with any emergencies: “Workers have only $5,000 (median) in emergency savings, with 29 percent reporting less than $5,000.”

If most people aren’t confident they will enjoy a comfortable retirement, and a good number of people haven’t even recovered from the 2008 recession, it goes without saying something needs to change.

Start by Looking at Ways to Minimize Risk Exposure

If your retirement portfolio contains mostly paper-backed assets like stocks, bonds, and mutual funds, then perhaps it’s time to consider a change.

Instead of having your retirement exposed solely to those assets, consider diversifying your portfolio into different asset classes, such as precious metals like gold and silver.

The bottom line is, you can still take back control of your retirement savings, and now might be a good time to think about doing so.